Android 6 introduced new options for using an SD card in your phone. When you format an SD card or insert a new SD card, you’ll have two options: Internal (adopted) storage or External (portable) storage. The option that most closely matches older Android versions is the external option.
There are a couple of things to take into account when choosing which option works best for you:

Formatting the SD card as internal storage on the FP3 (A10) and FP4 is confirmed to cause functional and significant storage issues (data loss, empty SD-card, camera unable to shoot photos, etc) often requiring a factory reset. Forum topic here for FP3 and here for FP4

How to reformat your SD-card

Open the files app, go in the root location of your SD-card, tap the three dots menu and tap on format.

Phones and SD cards break. Remember to regularly back up your data (to an external device!). Loss of data due to faulty SD-cards is common.

This may be of interest: 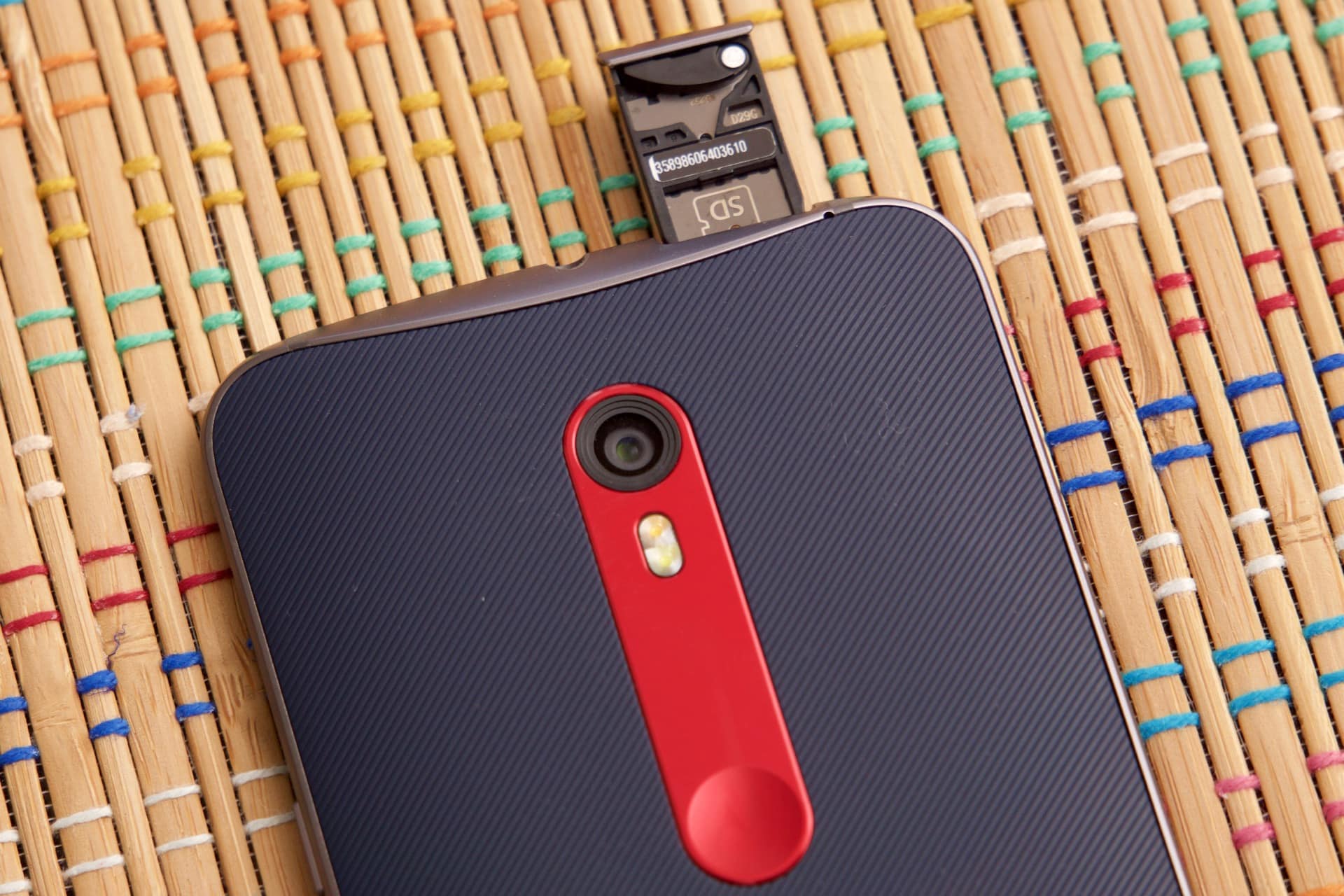 Can't seem to find the option for formatting SD card as memory? Check out this article to learn more about SD card format as internal storage not showing.