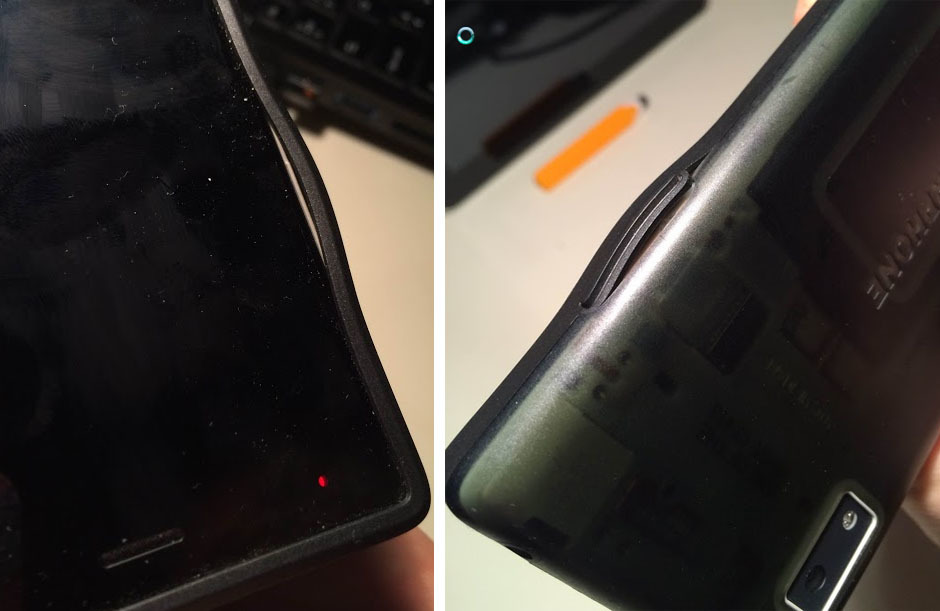 Quick fix?
Anybody experienced the same problem? Can it be glued?
If yes, What is the best glue

Take the cover off and back on. Maybe it is correct then.

I think you should contact support and ask them for a new cover, if that does not help.

Now, I have this problem also.

Same here, having this since some days and it is getting worse.
Did not dare to glue it yet. Did you contact support? what did they said? 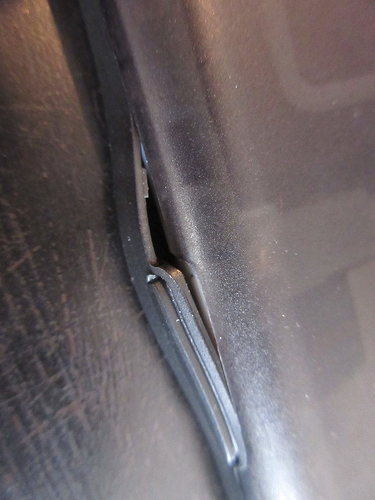 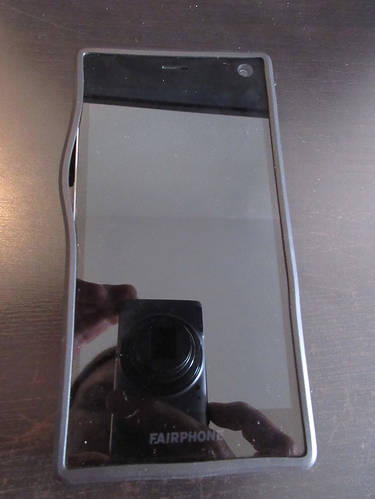 Did not dare to glue it yet.

Yes, it is hard to repair the case there. My adhesive tape holded only a short time. I haven’t tried so-called “Sekundenkleber” yet.

what did they said?

No answer yet. I think you should also support now because you surely want to have a solution/replacement as soon as possible.

This is also the same for me (with the same opaque case), opened a ticket but not heard anything in about a week now. Perhaps a special tool to remove the case may avoid this happening in future?

I opened a support ticket too, no response yet. We’ll have to wait.

Update: I tried to glue it with superglue, but it does not stick together permanently.

My ticket has been open 14 days now! I hope this isn’t becoming a pain for Fairphone…

I had the same problem & opened a ticket with fairphone some weeks ago. No answer yet.

So I superglued it with locktite. I removed the case, and initially put a small amount of glue on the join to set it in the right position. Once hardened I then used a pin to apply glue over the join on the inside, and the same outside.

I left the glue to cure for 12 hours and I’ve been using the case now for a week quite vigorously - it seems fine. Its not a pretty fix, but the volume buttons work, the case isn’t splitting anymore and it’s free!

I would have tried sugru but I don’t think it’s fine enough to apply a fix to something that small. 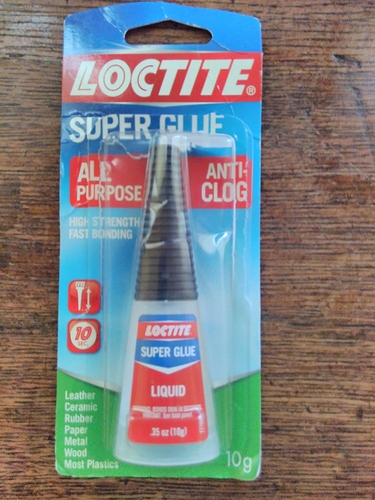 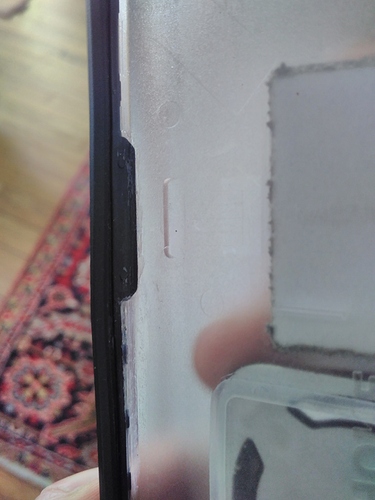 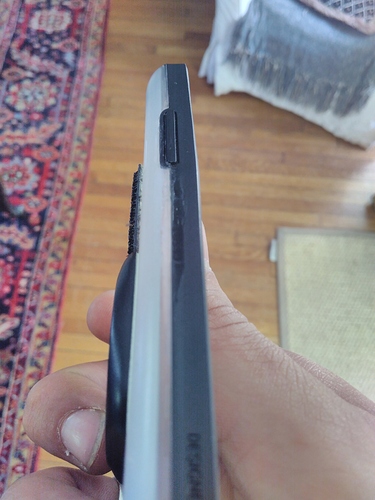 Also got a case problem but not exactly the same.
After ~ 2 months using my FP2 and opening it a few times (maybe a dozen), soft plastic part started to separate from the hard part, right under the volume key. It as now spreaded around the whole volume key and even more though I fixed it with tape.
It’s actually kinda annoying since the part of the case with volume key doesn’t stick to the phone part anymore.

So I was wondering, has anyone of you had this issue ?

I’m a bit astonished that this case is so fragile since it’s written “designed to open” on it.

Has any of you gotten an answer yet ?

I tried the glue 2 weeks ago but it hasn’t hold more than 2 days (glue became too hard and eventually cracked). So I melt the soft part with a soldering iron to make it join the harder part. Now the split hasn’t spread further but it’s quit unsightly and there still is a gap between case and phone

Has any of you gotten an answer yet ?

No, still no answer yet.

Hi there,
Same problem here! Haven’t toled the support team yet. The protektive case near the volume button is just falling appart. Somehow the glue between the rubber part and the harder outercase is not strong enough. Hopefully this is taken care of by the warranty!

Any updates on this? I opened a ticket last week, no response so far. 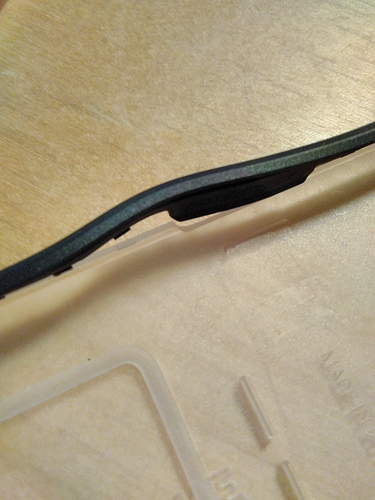 Still no answer from support on my side, too.
Additionally to the volume buttons it is separating on the camera button, too.
I ordered a non-transparent cover (as it is made of some other plastics than the transparent ones) and use this for now, but I’d like to here from support… @Sylvain_Fairphone could you help me?

I received an answer from @Sylvain_Fairphone for my request (10:39). They will send me a new cover.

He just asked me for a photo (I did not make one before) and the preferred cover colour.

@Sylvain_Fairphone could you help me?

I think writing your ticket number next to the question would be helpful.