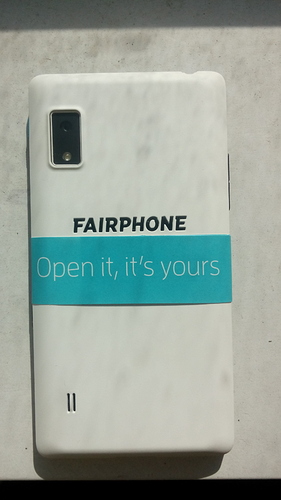 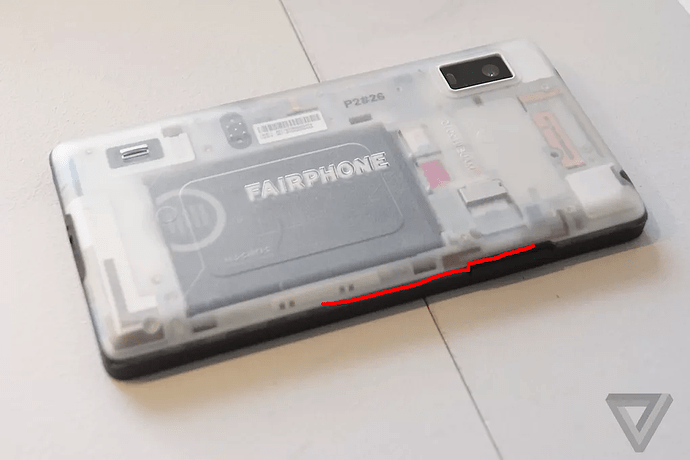 Aren’t there any better-known names for Phillips screwdrivers?
People may be assuming they’re more special than they are. In Denmark, they’re ubiquitous and just known as “star screwdrivers”.

My phone has bright spots too, I figured I must’ve pushed on it too hard at some point. When I got my Fairphone, I got a lot of random reboots, but they got significantly rarer with each software update, so I recommend to everyone to keep their phone updated and not assume it’s a hardware problem (whether it’s caused by Android or Fairphone, I don’t know).

As to why people get anxiety about disassembling it, I suspect it’s much like what teachers experience every day. When you don’t think you can learn something, you refuse to try, because trying requires effort. Also, I suspect people don’t want to think of themselves as electronics nerds. I was like that once, so I avoided learning about computers because I was ashamed of being interested in them.

A screw drive is a system used to turn a screw. At a minimum, it is a set of shaped cavities and protrusions on the screw head that allows torque to be applied to it. Usually, it also involves a mating tool, such as a screwdriver, that is used to turn it. The following heads are categorized based on commonality, with some of the less-common drives being classified as "tamper-resistant". Most heads come in a range of sizes, typically distinguished by a number, such as "Phillips #00" or "Torx T5". ...

Star screw drive is not very specific unfortunately. (We would say Kreuzschraubenzieher (=cross) in German), but that still doesn’t specify the size.

My phone has bright spots too, I figured I must’ve pushed on it too hard at some point.

The bright spots’ cause is not known yet. I don’t think it’s caused by user-induced-pressure, but what’s definite: Disassembling does not influence the bright spots either way.