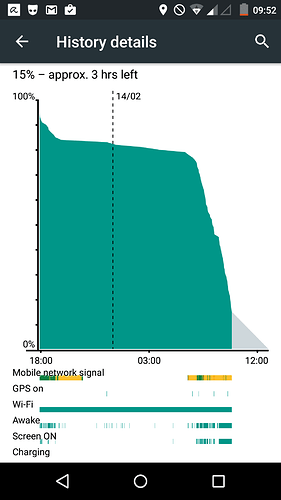 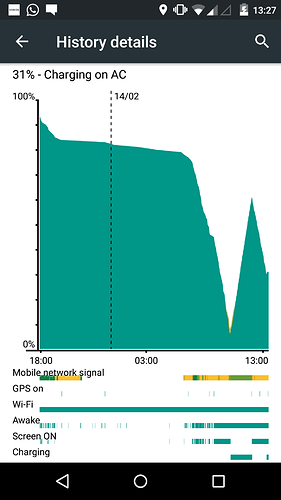 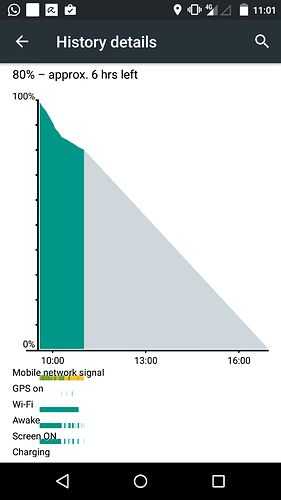 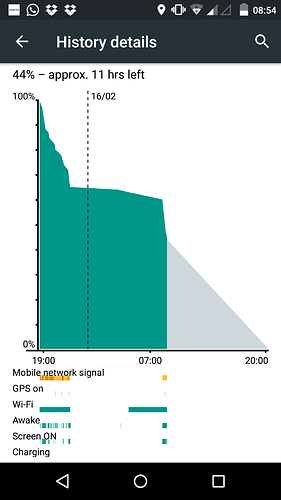 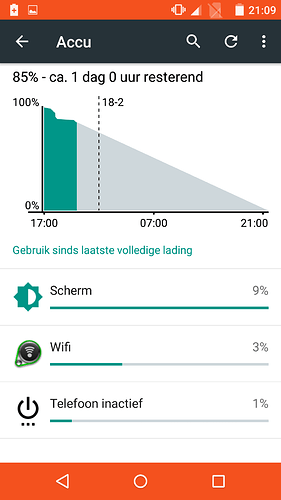 My phone lasts <11 hours with normal(ish) usage. Doesn’t die on aeroplane mode or anything. Doesn’t get hot. Disabled a few misbehaving apps (Hello Yahoo Mail) but it’s getting ridiculous.

Don’t have the wifi exclamation mark. Will try the kickstart of the battery and report back.