The update size is 84.63 MB for those who update from the latest software version.

PS. I realise @UPPERCASE has already posted this afternoon (great job…beat me again!

), but I thought I would post anyway as I usually do because our social posts link to this forum topic. @Moderators, please feel free to merge these if that is preferable.

Installed without issues, Signal still records with a low volume

Let’s see if other issues were resolved.

I was still waiting for A.107. I got the December update in late February. But here I am updating to A.0116. Nice

And I can confirm that the installed SIM card influences whether you find the update or not. I swapped cards with a friend yesterday and my phone instantly found the update to A.107, I downloaded it (but did not install), and swapped SIM cards back, but once I was back on my original SIM the updated was no longer available xD

(Here are some more letters so I can reply)

I received the update on my Fairphone 4 and the installation worked like a charm.

I had to trigger the search manually for it to show up, installation worked without any issues as far as I can tell.
The usual: Roaming turned off.

This is confusing. A patch with a version number starting with FP3 that is applicable for FP4? Please avoid this. 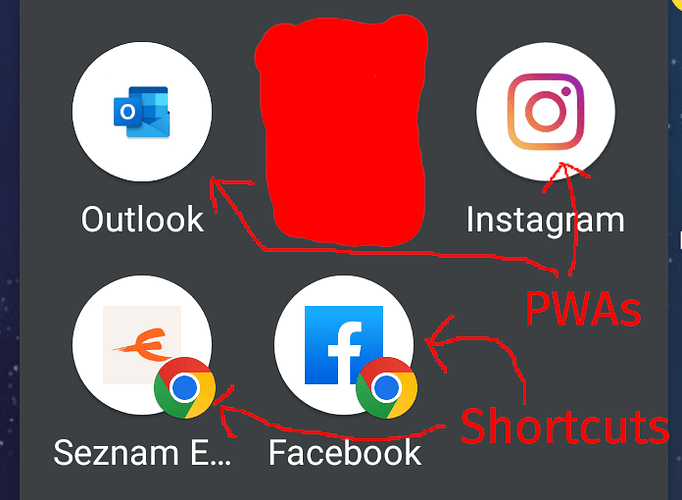