I found fake news about the FP3: 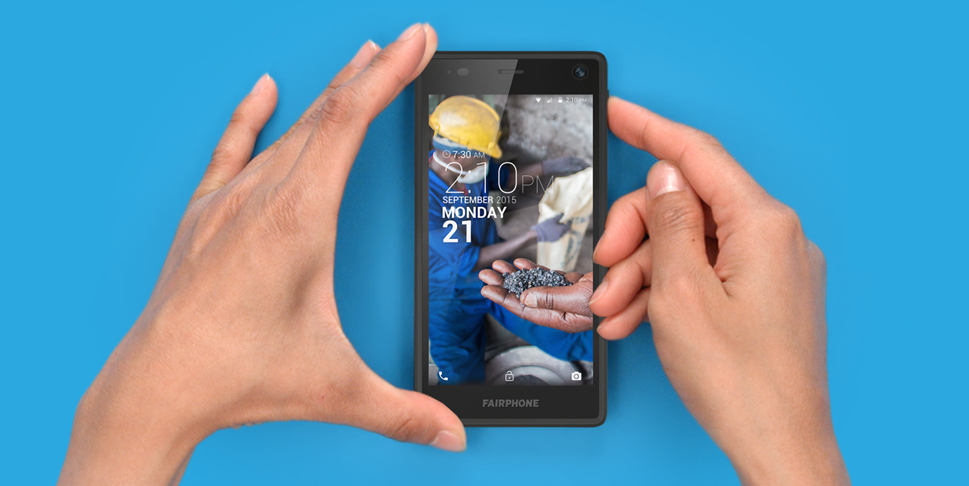 Fairphone 3 review: Another Modular Smartphone from the Fairphone!

Fairphone is a social enterprises start-up which was launched in 2009. The company claims to be the world’s first to launch a modular smartphone – one that customers can assemble or even upgrade if they wish to. Now that its Fairphone 3 will be...

According to this article the FP3 will be the best smartphone ever - at least if you have the same requirements as this self-proclaimed " veteran tech blogger".

“This has attracted everyone’s notice and has fetched the tech giant a considerable appreciation.”
YES! WE DID IT!!

World domination for Fairphone in three easy steps The Industry

Sparked by this topic, I think we need to roll out a plan to secure world domination for Fairphone within the next decade. It wouldwill make it so much easier for Fairphone to reach their ultimate goals of fairness and environmental friendliness. Step 1: @ben says Fairphone has to buy Mediatek after Fairphone 2 has become a wild success in the next years. Step 2: @paulakreuzer suggests to continue the shopping spree by generating limitless funds and purchasing Apple and Google. Step 3: Succe…

According to this topic

Maybe this is a cure for some users:

From the electrical POV:

electric motor <-> generator, same principle but working in both directions.

You may get any speaker thorn apart by cranking up the volume too much or assure your microphone starts crackling when keeping your tone too loud by yelling at your respondent.
For the later be aware to keep calm, polite, friendly and get rid of any contact which may drive you into rage.
Works just perfect for me. I am still with my 1st micro of a first batch FP2.

Btw. sometimes getting ones hearing checked surprisingly often reveals that it’s about to be lost. Then it’s not the respondents mic to be blamed.

10 posts were split to a new topic: Removed/hidden “fun”

2 posts were merged into an existing topic: Removed/hidden “fun”

Who holds the bottom module record?

For those who have missed or skipped this thread…

…I think that’s a quite practical and effective way of solving problems/annoyances the simple way.
(The pun is totally unintentionally

Reminds me of the hardware switch topic.

This also bears a lot of fun potential…

…(but may I remember that nearly everything can be done by software these days. (Snowden-NSA-XKeyScore). If I’m not mistaking it was also capable of activating integrated laptop cameras without even lighting up it’s LED).

No software can simply bridge a hardware switch connected directly in the current path. And now we have Purism mobiles at our hands…

We need to work on improving information flow amongst Austrian Fairphoners.

Oh lol, @Stefan already posted the link a year ago…
I think we need to work on improving information flow amongst Austrian Fairphoners to prevent duplicate posts…

It was two years ago. I think that the information flow must also improve on your feeling of time. We are in 2020 already for your information.

Source: Do you have a Common Voice?

No hoax! Why do you think, it is

The second snippet translates to
“I made changes: - Corrected spelling mistakes”

You’ll get there eventually

.
(If my understanding of the fun of it is correct in the first place, who knows

I needed a real long time to recognize my mistyping of the year. In Germany we have a saying: I’m standing in front of a forest and don’t see the tree … Thanks for clearing.

What to do if being stuck with a Fairphone, but wanting to own a Shiftphone:

Caution:
When the core module is hot and you take it out of the oven, beware shocks to the module. the solder is liquid and the parts are swimming on the liquid solder. If it will fell down it will be unusable due to the parts are shifted. Then you successfully made a Fairphone to a Shiftphone

The points may look very close together to people who live in normal-sized countries, but to the Dutch, …

Apparently, no one has told @robbert.f that size doesn’t matter…

It’s what you do with it!