If you don’t have reboots in safe mode than it’s pretty clear that an app causes the reboots.
And since removing your anti virus program changed something (even if it was for the worse - maybe the program left some stuff behind or changed some settings) I’d suspect that one.
I’d try a #dic:hardreset (will completely remove all data, so make a #backup of everything that is important) to completely get rid of all things affected by 3rd party software and then only reinstall the apps that you really need - and I don’t think an anti-virus program is one of them. Many experts say that anti virus programs only add additional security risks.

Also check out the #rebootsguide to look into other possible causes.

Thanks. I had tried Save Mode for some time, but not long enough to be sure that random reboots did not occur. I really need my phone now, so I will try the Save Mode again when I feel myself save enough. And first make a backup of course.
Whatsapp is one of the most needed apps in my situation now.

Maybe it’s that I’m unlucky with my particular handset but it’s rubbish!!

Battery only lasts half a day, and constantly rebooting itself…thought long and hard about spending this much money on this phone and am now left feeling really disappointed… Has anyone else had these issues?

Since I have removed AVS (Anti Virus) from my phone, it’s much, much more stable. Not as stable as my previous cheap Chinese phone - once in 2 days it still reboots unexpectedly - but so much more reliable that I decided not to bother anymore. But not forever. Because I expect my FP2 to be as stable as my old phones.

I’ve been suffering random reboots since I received my FP2, first I was patient (sustainable means less exigency?). My reboots usually occur when I jumped into my car and my FP2 connected to the Bluetooth, when I used apps like GMaps or Waze, while navigating and when watching GIF (that means many times a day). I contacted the support team and they invited me trying with a new SIM card. I bought a new one (12€) but random reboots continued. So I decided to contact the support team again and they told me to send back my phone. Now I’m waiting for their answer.

I’ve forgotten to explain that every time my FP2 restarted I loosed my twitter, facebook and other app credentials… (using the official apps)

Quoting myself to explain that a few days ago I receivef my replacement Fairphone. At the beginning everything worked fine but last week I suffered my first random restart. Since I’ve been installing apps step by step, I uninstalled the last app and it seemed to work properly again. Yesterday I installed the Twitter official app and today it has begin to random restart several times (almost 5 in an hour). I’m really annoyed. I’ve made a request to the customer support service and I’m waiting for and answer. I hope that, this time, they can offer a solution beyond having to replace another time the telephone.

I just got my FP2 and whenever I use a heavy app or try to download or load something, it just shuts down and restarts. It also happens on other random moments and is really annoying. How do I fix this?

How do I fix this?

I have the same problem with my FP2.
Something strange it’s that sometimes my phone reboots “softfly”, without vibration. In this case, I don’t need to re-enter my PIN code for unlocking SIM card.
Nevertheless, most of time it reboots hardly.

Hope there is a solution somewhere… 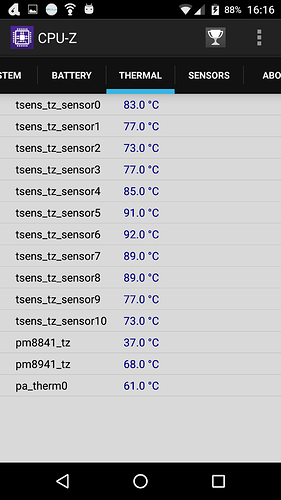 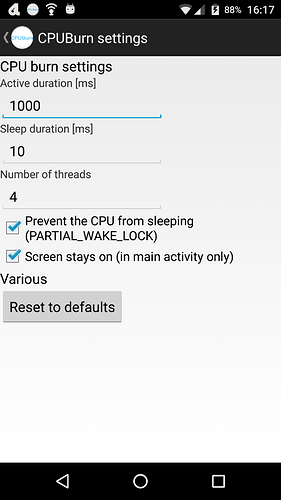 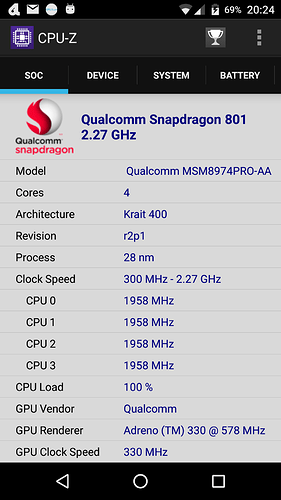 And no, this patch is unrelated to the modem. As stated in the bugtracker by @anon12454812, that bug is accepted and currently under investigation.