Hi François!
I use LineageOS without OpenGApps (I have MicroG), and I confirm: Whatsapp is running well

I installed it with an APK file…

On UbuntuTouch, an app compatible with Whatsapp is developped: Loqui IM. Did you test it already?

2 posts were split to a new topic: Battery life in LineageOS

Yesterday I installed Lineage OS on my FP2 for the first time and was disappointed when I realized that Xposed isn’t supported -and I got addicted to GravityBox over the years. So I searched the internet and found this:

Today I installed both and as of now -5 hours and some testing later- it’s working all fine so far.

Hi, I tried to change the DNS servers by longtapping ‘Wifi’ in Settings (following this thread: Living without Google 2.0 - A Google free FP2), but that didn’t work.

Does anybody know how I can change the DNS servers in Lineage? 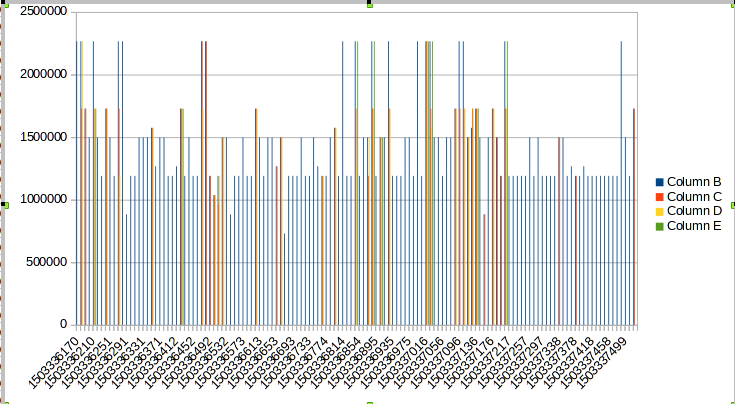 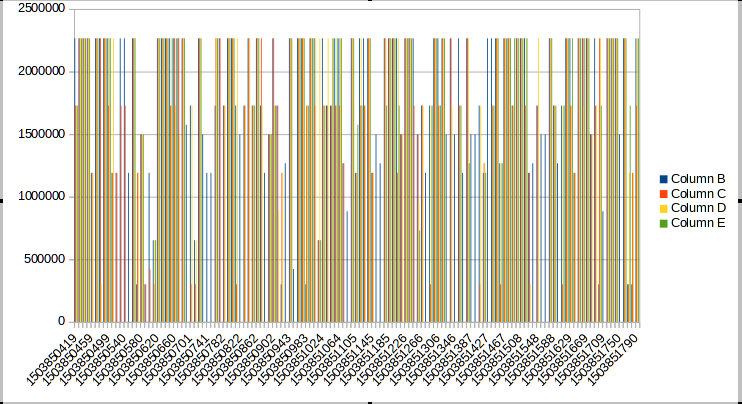 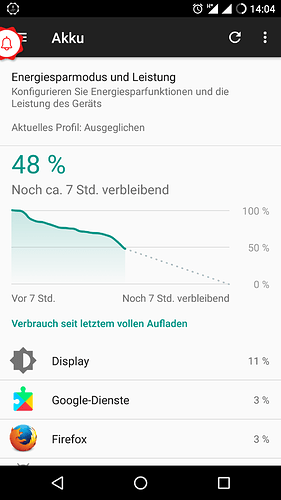 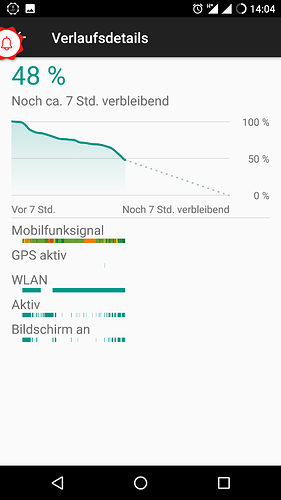