I tried to install iodéOS and /e/OS, but after relocking the bootloader,

what exactly?
What have you done in which order?

What worked?
And when have you re-locked your bootloader? after whih OS installation? 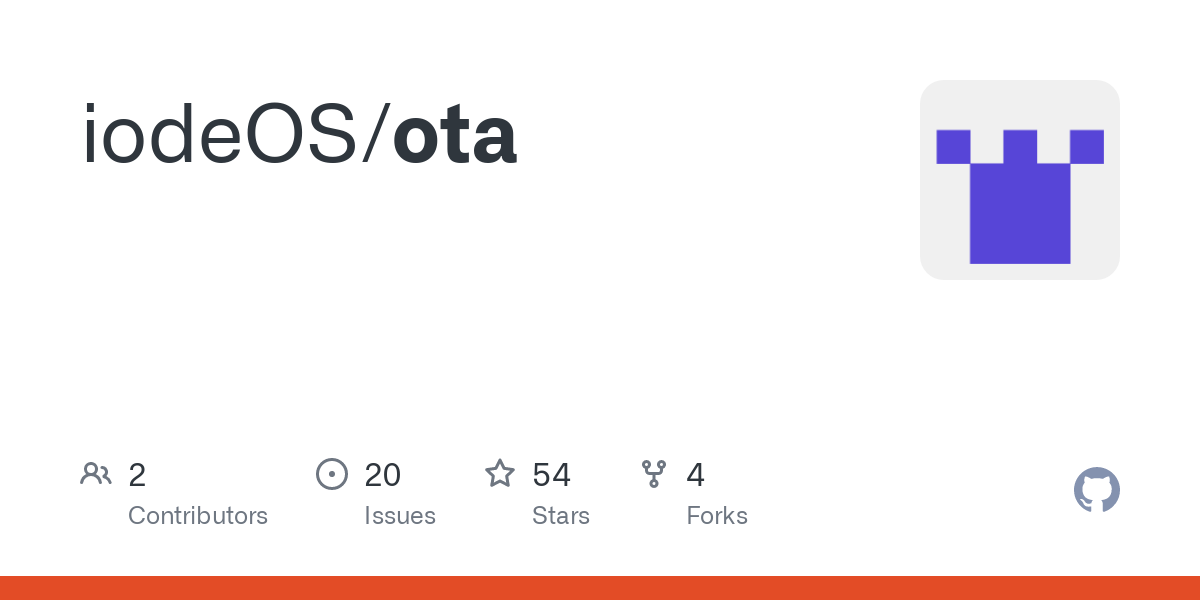