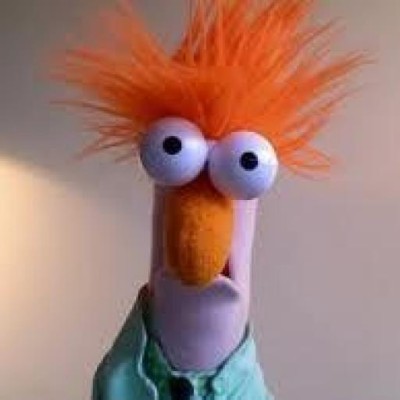 In your build from 31th, did you change dpi settings? I have the impression that find are smaller and space is distributed differently ok my screens (Nova launcher)

Well, the display indeed looks sharper… But my old eyes, after a day in front of a computer

Would it be possible to put this patch in “our” build soon(!) ? People (myself included) are having exactly that problem: No microphone on Skype and Skype for Business.
https://review.lineageos.org/#/c/181383/
I just modified the file on my phone and uploaded it to /system/etc/mixer_paths.xml and microphone is back on Skype. Here is the attached file (just remove the .pdf extension that is just there to fool the upload restriction in the forum).
mixer_paths.xml.pdf (47.8 KB)