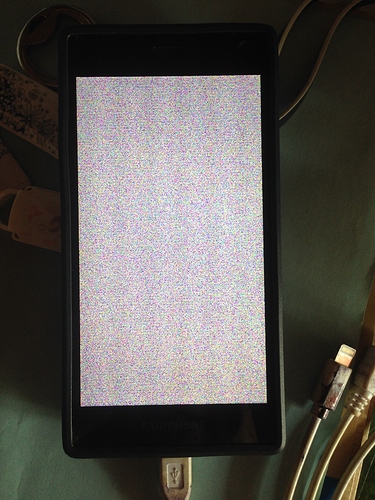 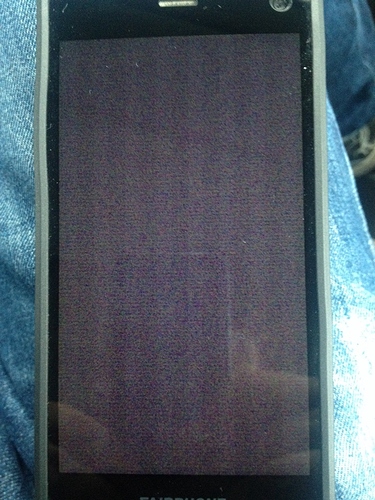 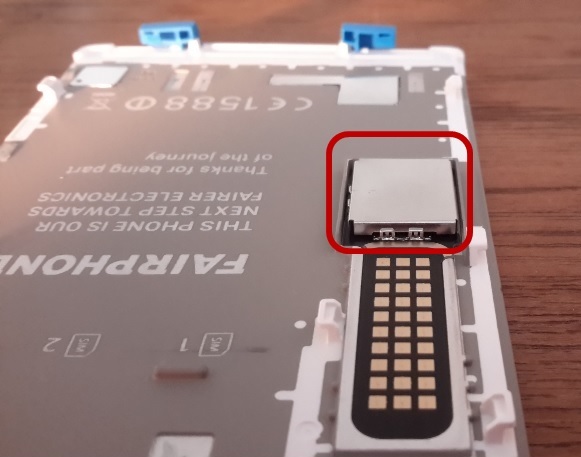 I had the same problem after a monsoon type rainfall in Shanghai in the middle of the summer (i.e. conditions similar to yours!).
I only had to open the FP2, take out the screen and wipe the connectors with a dry piece of tissue. (Note: In some earlier posts you should find the link to the youtube video showing how to open the FP2 & remove the screen.)
After that I reassembled everything and since then it works perfectly fine!