Is the camera of a FP2 better than the one of FP1?

I have a FP1. I remarked that when you make a picture of an environment which has a fairly dark part, that part of the picture is gonna be complete dark. I compared it while i was still standing at that place. With my eyes i could see details in that dark part, but at the camera the details were gone. Because of that i am not content with the camera. Is the camera of a FP2 better?

when you make a picture of an environment which has a fairly dark part, that part of the picture is gonna be complete dark

Sounds like you’re looking for a camera that supports HDR. Though the FP1 seems to support it (HDR icon in the default camera app), results probably could indeed be better.
There are some complaints about the FP2 camers. though others appear happy. There is some discussion about whether an replacement camera module will be sold later on, but whether that will actually happen is anyone’s guess. For demo pictures and issues (which do not appear to affect all FP2s) with the FP2 camera, see for example (there are more if you use search) the following topics:

##Original Post: Ever since I got my Fairphone 2 I notice it has big problems getting the focus in the camera. Doesn’t matter if I photograph something from the near or more from the distance. Pointing on the display to manually re-trigger auto-focus doesn’t help either. Has anyone else that issue? ##Root Cause + Solution: @Npsm found out what is causing this issue (Link to post #136 below; or check here for a guide with pictures).

Hi Johannes, thanks for your answer! If there are also problems with the camera of FP2, i am enough informed. I was wondering whether it is possible to get a better camera in my phone. But if the one of FP2 also can lead to problems, i will leave things just as they are.

The FP2 camera is better than FP1 camera !
Less light is needed to have a nice picture.

Thanks! Do you know if it is possible to place a FR2 camera in a FP1?

Do you (or anyone else) had made pictures with the FP1 and the FP2 so that one could compare them? I’m taking pictures all the time so a good camera is important for me. The camera on the FP1 is mostly usable for me. I hope that the FP2’s camera isn’t worse than this.

I’ve tried to take the same pictures with my FP1 and my FP2, so you can compare it yourself. Both phones run with Open Camera and more or less the same settings. I’m not a good photographer and the light conditions were a bit difficult… 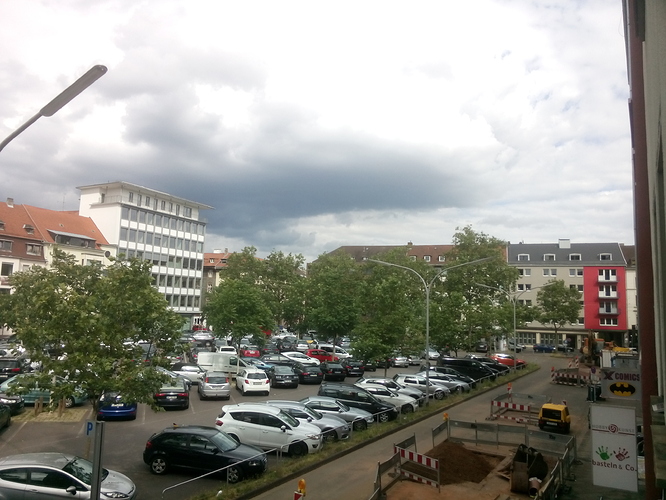 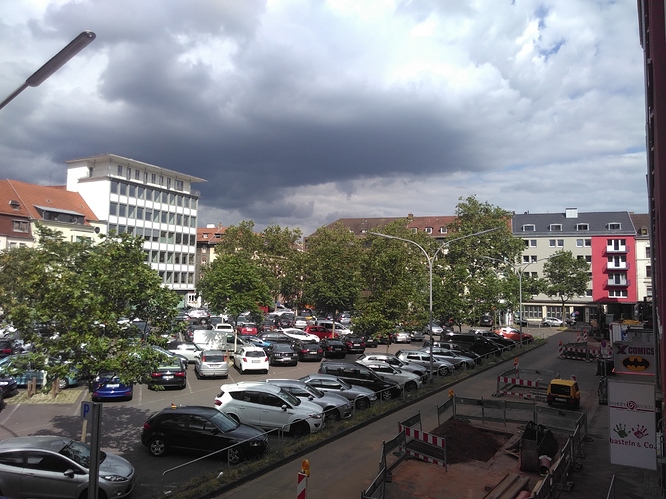 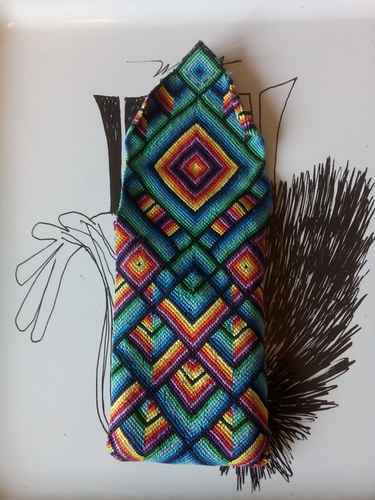 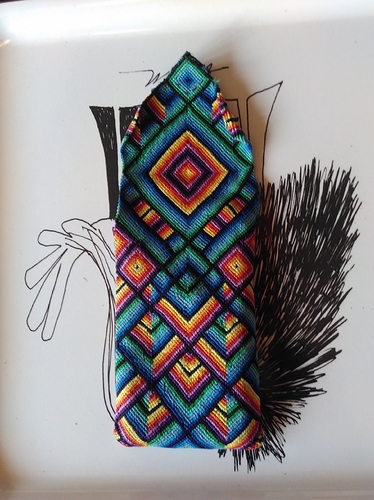 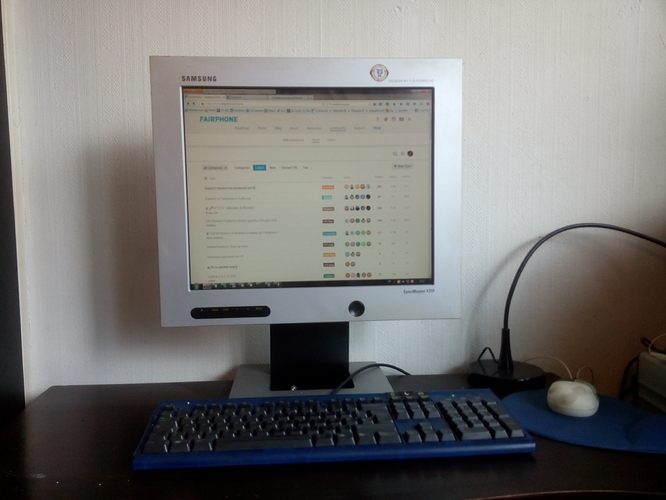 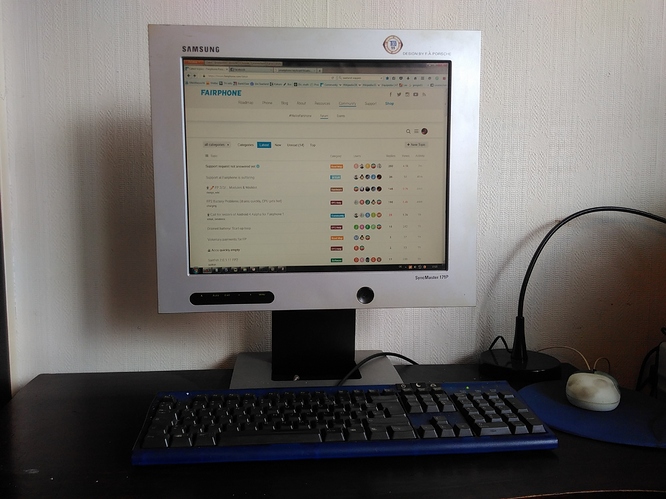 Well, here in the forum you can’t zoom in. They are much sharper (the auto-fokus is better) and the flash is stronger (these were taken without flash).

I don’t have pictures of the same motifs from both cameras for comparison, but the FP2 camera certainly is quite an improvement to the FP. This becomes very obvious in pictures with low light situations (indoors), but also outdoors the FP2 delivers better pictures.

However, it still is just a smart phone camera, and also amongst modern smart phones not the best one on the market. Nonetheless, quite an improvement to the FP1.

Just took another one. In absolute darkness, with flash.
4-FP1 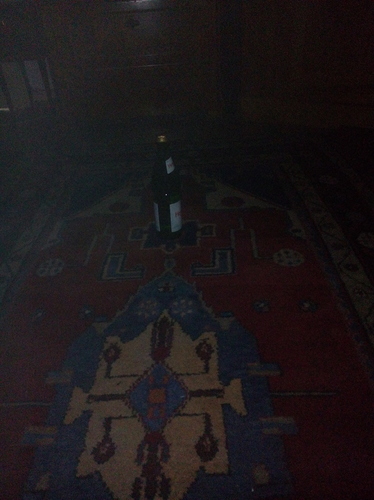 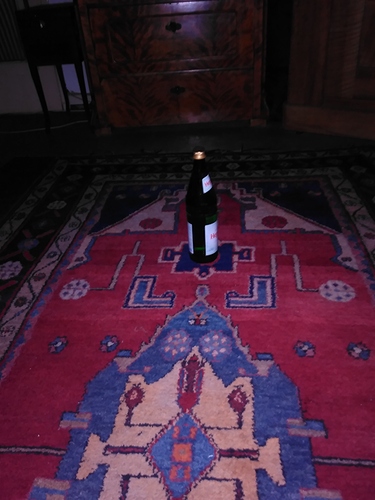