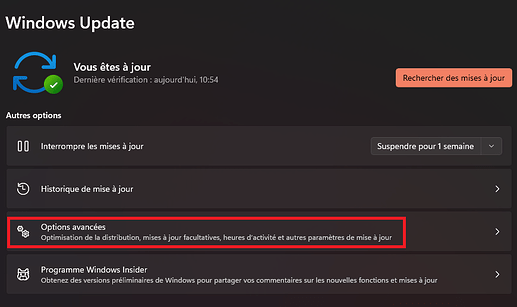 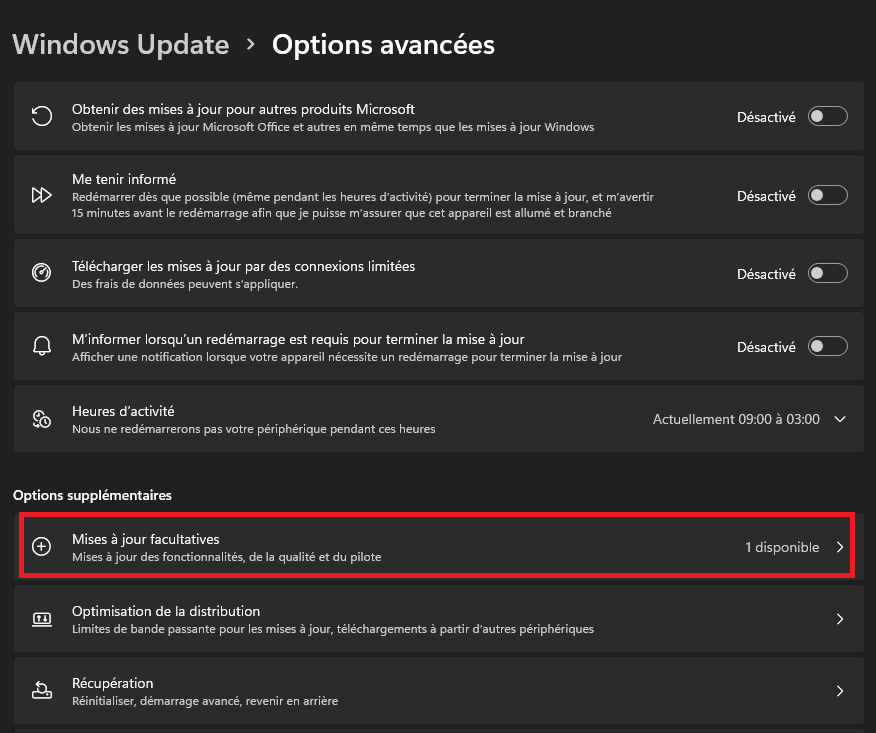 Aegis is literally not working, after the setup it crashes, and when re-opened it restarts the setup, and re-crash

That’s probably due to a known bug of not enough allocated memory (maybe the same for Discord):

can you show what the java vm has in memory limits on the FP4? looks to be 36m adb shell getprop | grep -P 'dalvik.*(heap|dex)' I can’t really follow the .mk includes to the fp4 device… looking for vendor repo / common SoC upstream?, I only see the...

AFAIK it’ll be fixed in the next update.

Cannot confirm all these issues in iode…
But yes, you’re right, had the same problems before on my FP4 with /e/OS

I’ll add that the workaround from that link has fixed the issue with Discord (and Newpipe, for what it’s worth) crashing for me.

Cannot confirm all these issues in iode…

Do you know if Aegis is working on iodé ?

Yes it is. There’ s enough memory
Thy didn’t do the mistake like the /e/OS guys with the jvm heapsize

I’ve got everything in place now, but got stuck with the backup options. Found this thread stating that TWRP misses user data and this wiki and now I’m confused and would appreciate a hint into the right direction.
I can live with backing up my files manually, but would like to back up system settings and app settings to recover my FP4 to the state it is right now.
Is adb the way to go?

@Alex.A Is the wiki only for FP2 or also FP3? As its the second time someone stumbles over it, we should maybe add that its not for FP4, because

All user data is on the so-called userdata partition which is always encrypted on FP4, and TWRP currently cannot decrypt it and see the data to back it up. So you can only “back up” system partitions that contain the Android system but that’s probably not what you’re looking for.

Edit: @OvO reg ADB backup you might want to read this thread

What does adb Backup exactly save The Products

Hi there all, i’ve seen that there is some alternatives to google android are coming, so i’ve take a look at backup possibilities to be prepared!

I’m looking essentially to backup some app config (K9-mail, Davx5 and Nextcloud), and the general setting of my phone. I’ve done this with ADB (adb backup -apk -shared -all -f backup.ab), but i’m not really sure that this backuping exactly all that i want. On the jungle of the web i don’t find a simple answere to this question… thanks.

So TWRP and ADB are not sufficient to restore to the current state.
Are there no reliable alternatives? Is there a best practice - e.g. to backup system settings via TWRP and then to recover App settings and Data manually?

TWRP misses the internal storage (/data/media) in the phone whatever the device. My hack allows to integrate internal storage in TWRP data backups.
But currently TWRP can’t decrypt at all the data partition of the FP4 (i.e /data), so there is nothing my guide will change to that. Using adb won’t be enough, you will only be able to save the internal storage manually (/data/media/0), and copying /data from a switched on phone with adb is a bad idea (and very probably won’t work).
Currently, no backup of the whole device such as TWRP does is possible on the FP4. Apps such as Titanium will work with root for backing up apps, and to use adb backup is a bad idea IMO, as it’s deprecated.
Hope it clarifies.

System settings are on the data partition, as all the user data.

Thank you for helping me out here - there’s a lot of new stuff to wrap my head around coming from the fruit of convenience…
So there is no reliable way (without root) to backup and restore system settings running /e/ on a FP4 at the moment? I can only document and restore everything manually as long as TWRP doesn’t support decrypting the data partition?
Is there something in the pipeline I can be looking out for?

So there is no reliable way (without root) to backup and restore system settings running /e/ on a FP4 at the moment? I can only document and restore everything manually as long as TWRP doesn’t support decrypting the data partition?

Is there something in the pipeline I can be looking out for?

The TWRP topic I guess, to check for updates when it’ll support decryption.

So there is no reliable way (without root) to backup and restore system settings running /e/ on a FP4 at the moment?

Is there something in the pipeline I can be looking out for?

Therefore you have to ask the /e/ developers.

I would add, be sure you actually want to switch to /e/, as it is a one way street for now:

How to install FP4 OS after an /e/ try? Fairphone 4

Hello all, I did install /e/ last week to try it out. But I discovered that I still need some a bit of google to work

How can I revert to the official OS ? or should I go to another custom rom that includes google services ? Need help and advices please

It should be possible to get back to vanilla FPOS with properly backed up partitions, but so far no one has tried…

there’s no way back, but there’s a way sideways to iodé (:

I did and if I may share the response:

We have several things in the pipe regarding backups and we hope to be able to roll out something later this year.