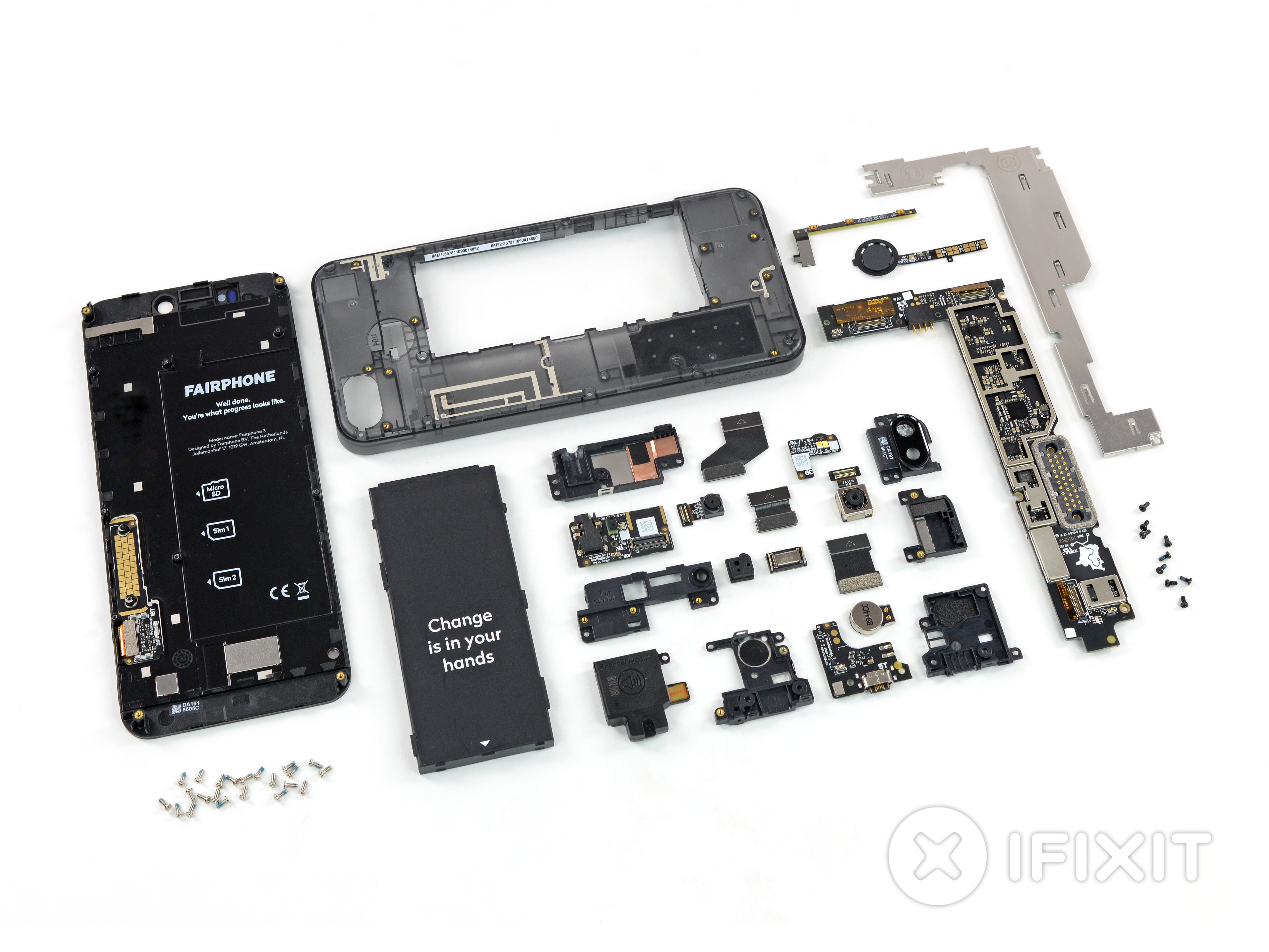 Includes both an x-ray and a teardown of the inside of the modules using a Torx T5 screwdriver (not covered by warranty).

So they have a Fairphone 3 since April? 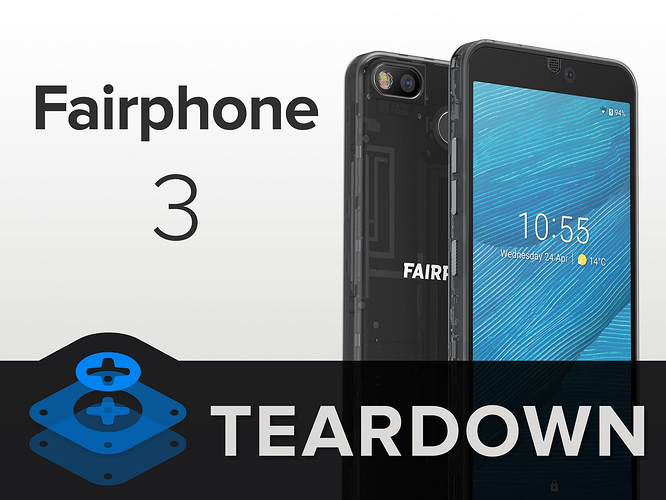 They actually used a press picture there that Fairphone provided (labeled as a render in the original file).

4 posts were merged into an existing topic: FP3 fingerprint

That teardown has been covered by (tech-)media instantly:

I added the following list of articles on Fairphone receiving a perfect 10 by iFixIT to the curated list of reviews of the Fairphone 3.
But since it fits this topic, I thought, that someone finding this thread might be interested but not looking for the other thread.