Is anyone sufficiently technical to help me work out why a given app would show as “This item is not compatible with your device” or “Your device isn’t compatible with this version” please? I’m trying to install the Pod Point app for EV charging and my FP2 doesn’t find it through the Play Store. If I find it via the Play Store web interface, the “Install” button then shows my historic phones, which includes two earlier FP2 handsets, both showing the appropriate “Last used” date, and so theoretically available for installation. My current handset, however, shows the “This item is not compatible with your device” message, and is disabled for selection. If I send the link to my FP2, it opens the Play Store app, but then gives the “Your device isn’t compatible with this version” message. The app states it requires Android 5.0 or above, and my handset’s on 7.1.2, so I’ve checked the most fundamental thing I can think of.
I took a look at the Recommended apps to analyse problems thread, and the last app on there looked like it might be promising, but sadly the link is now dead. Any other suggestions welcome…

@Volker I’m “only” on FP OS 19.08.1, but I agree with the “strange” diagnosis, particularly in light of the fact that my two previous handsets show up as theoretically available for install. Frustrating that they had clear & obvious hardware issues, and now the current handset appears to have a software issue! I’ve contacted the application developer through the email shown on the app page, and will report back here if they make any suggestions. 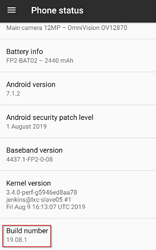 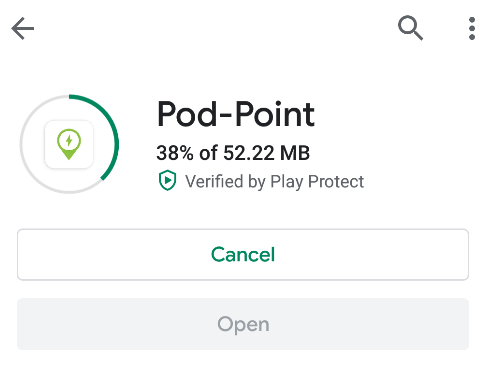 Thanks for that. I wonder what it could be about the handset configuration. Hopefully the application developers will be able to make a suggestion: the Play Store support team were entirely unhelpful.

Does the app require NFC? This can sometimes be a reason why it’s not compatible with the FP2.

No. It’s compatible with my FP2

As Volker says: it appears to be almost handset-specific, as the first two FP2 handsets I had (returned due to power-on & display issues respectively) both show as compatible in the Play Store web interface.
I was hoping (with no real rationale, I’ll admit!) the FP OS 19.11.2 update available this morning might help, but after downloading the update, the restart either boots into TWRP (something I’ve previously had issues with) or doesn’t happen, with a popup message No space available on /cache. I may look at installing manually, but TWRP behaviour has made me more nervous about that than I’d like…

Installing FP OS 19.11.2 manually took a couple of attempts: Andre in Support suggested booting into TWRP before accessing fastboot, and that seemed to help. Now the latest OS is in place, I’ve been able to install the apps with which I was previously struggling, so whilst it would still be great if anyone knew how to identify reasons for app incompatibility, it appears I’m sorted for the moment.

IIRC correctly there are only somewhat more than 1000 active users here in the forum. What if everyone shared this tweet? 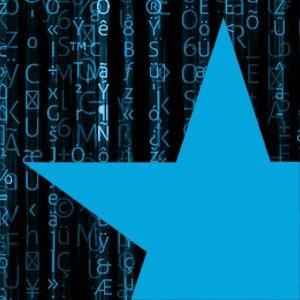 Dear @GooglePlay is it possible to show why certain apps aren't compatible with some phones? There have been cases where either the obvious requirements (e.g. Android version) were met but the app was not compatible. Or two people with same device and one couldn't install.

And maybe someone can pick this up on Facebook, too…

Been too long since I logged in, and apparently I don’t have email notifications, but I’ve now RT’d. Looks like only 12 of us responded to your suggestion though Ingo… Thanks nonetheless for the idea.