Help! How Can I Remove Stripped Screws from My FP3!?

I have previously opened up my phone with no problem, but now I need to replace a module, and three of the screws seem to have stripped and the screwdriver isn’t biting in to remove them. None of the screw extractors that I’ve found online are usable with such small screws, so I’m at a bit of a loss as to how I can open the phone up… which is obviously a key feature of the phone

I’ve tried using the screwdriver included with my FP3 and I’ve also tried using another Phillips 00 screwdriver - both are slipping and I’m worried about making it worse by continuing to try.

Would appreciate any tips!

Problem with screw
I screwed, stripped and stuck this screw upside-down!
Can't unscrew one of the camera bolts
Sending my FP3 to France for a stripped screw
BertG July 21, 2020, 9:47am #2

I found this thread on iFixIT with quite a few tricks you could try.
But choose wisely and maybe take the phone to a repair shop or repair-cafe, if you are feeling uncomfortable with it. 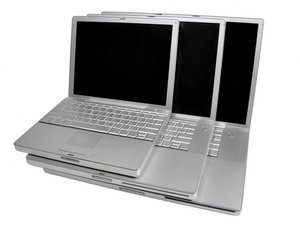 SOLVED: What are your tips/tricks for removing or extracting stripped screws?...

I use a Dremel tool with the thin round disc cutting attachment to cut a groove into the head of the screw, at which point it's often possible to use a flathead screwdriver to get it out. Just be careful not to cut too deep, because you'll run the...


Or this trick, that is linked in the above thread:

How to Remove a Screw with a Stripped Head

View this quick video tip demonstrating two effective methods for getting out a screw with a stripped head and avoiding a lot of frustration.

And here you find a list of repair-cafes
https://repaircafe.org/en/
If there isn’t one in your area, you might try looking locally, because I wouldn’t expect all those initiatives to be registered with this organisation.

And don’t forget to get some new screws (and be extra careful when taking them out at later times).

According to iFixIT the screws (for the display) are Phillips #00 4mm long. 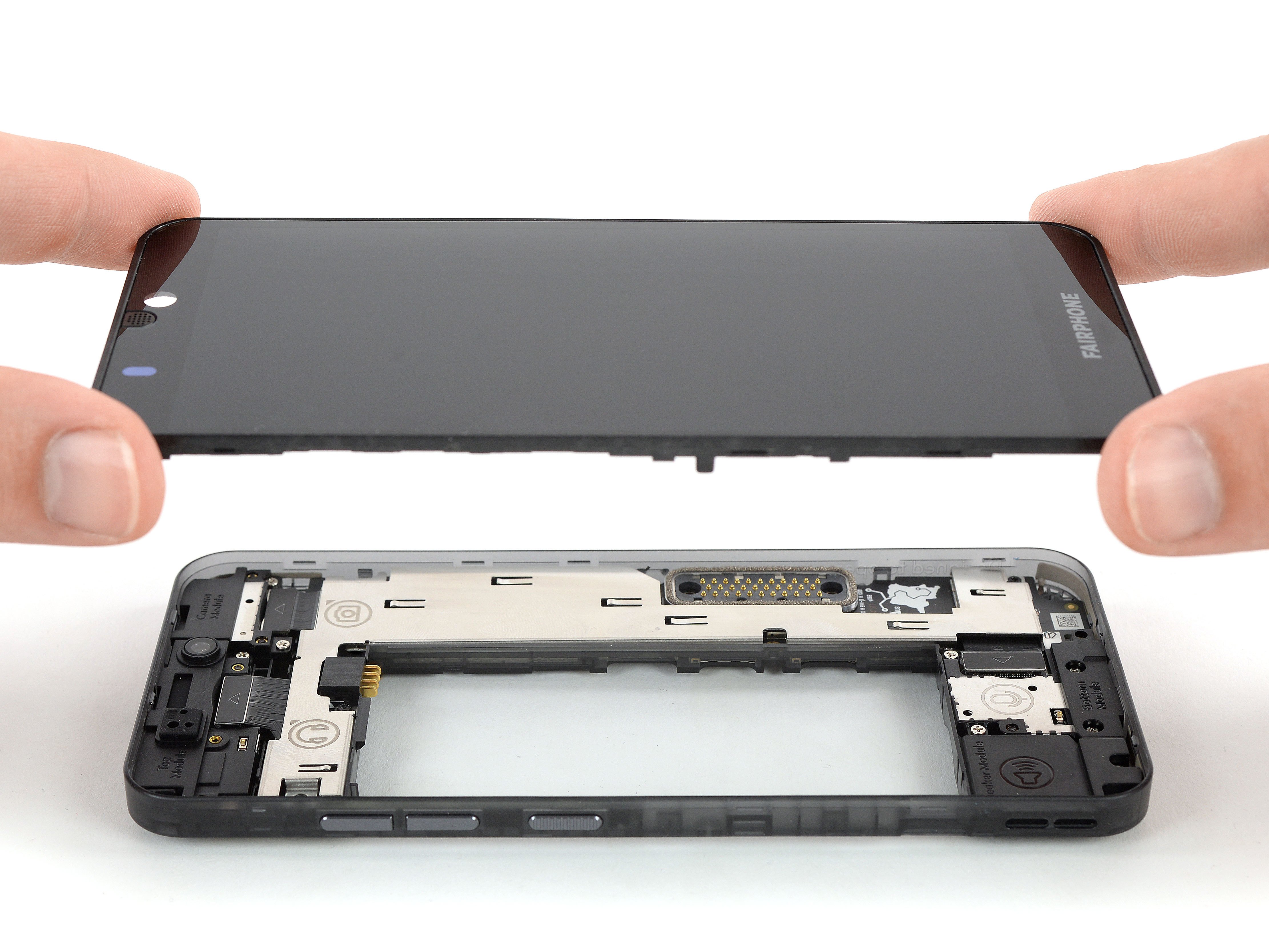 Edit:
In another thread someone linked to minischrauben.com for screws.
I am not sure about the width of the screws (for FP2 they were 1.4 mm; also from another thread)
Here’s the list of available diameters (stainless screws)

Wouldn’t simply a drop of cyanoacrylate between the screwdriver and the screw suffice? I saw this somewhere on the forum.

Thanks so much - not sure I want to have to invest £75 in a Dremel tool to try that out! But there are a couple of other things in there I’m going to try (the rubber band and the super glue) to see if I can get them out. A lot of the extraction tools/ techniques that I’ve seen online just aren’t practical for a screw this small.

BUT there are so many fantastic things you can do with a Dremel.

Just kidding!
Mine is collecting dust in the cellar and I really would not dare to take it near my smartphone. Most likely I would find out the fastest and most sure way to destroy a smartphone (aside from the “will it blend” -marketing-solution).
At least it would take a work-station besides the Dremel, as - at least my - hands are not steady enough.
I would try another solution - most likely glue - as well

One just has to be careful not to - accidentally - glue the screw to the board/module.

I keep my fingers crossed for you and would love to read a success-story sometime soon.

Did any of those methods work? I’ve got the same problem with one screw.

EDIT: Yay… a very tiny repair shop here in Cologne managed to get the screw out after trying different screwdrivers. (Several other repair shops had tried before and failed.) They didn’t have replacement screws (I’ll ask around in a few other shops) - but for now, the phone is still working, and I’ll be able to upgrade the camera.