My phone alsogetting hot AS hell, just from browsing with ligthning for 5-10min

I had the above problems - draining battery - I’d un (and re) installed apps, used cpu monitors, etc, all to no avail - I was getting 8-10 hours of battery out of my FP2 without any usage at all (i.e. without even using it to check my email).

I was having a problem with my touchscreen so I took it off and put it back on (per other guides). Upon restarting, the phone ran through a load of “optimising android libraries x/167” dialogues, and then the battery life was again extended to what it was when I first got it - 24-30 hours.

I still have the exclamation mark on the wifi (sometimes, not other times) but it also seems to do the crazy jumping thing.

Taking the screen off the first time is a bit of a faff - from the factory it’s very tight but I wonder if the re-optimisation caused something to go right?

Anyway, worth a try.

My screen was also very tight when removing it first time.

and I had/have problems with my screen some times.

My phone was working quite ok with the upgrade version and today, it started overheating again and getting really slow…

What changed is that yesterday I charged it while the phone was switched off. Normally it’s always switched on when I charge it.

Is it possible that there’s a correlation between those two facts?

Same problem: Battery drains in 6-7 hours without me doing anything. Device gets hot, even without SIM card. Touchscreen is unusable sometimes. WLAN on/off messages (Toasts) are showing up for minutes hiding the virtual keyboard.
Update 1.2.8 did not solve any of the problems. No help from support (ticket #96059).

I put my phone out of order now, its just useless in this state. Bought conventional mobile to be connected again.

Very sad. Was a good idea …

@Thomas_Nordmeyer: Maybe you can give also a try of remove your display-unit and put it together again, like @GMehn it did (see iFixit guides or some other in the forum), it could be connected with some bad connectors…:

I was having a problem with my touchscreen so I took it off and put it back on (per other guides).

If you want to try, please report back if you notice the same behaviour afterwards…

Update on removing/replacing the phone screen:

It definitely fixed the problem, but it is creeping back up. I’m back down to <24 hours (have done the upgrade as well which didn’t seem to do much)

I suppose it’s possible I’ll just have to pop the screen off once a month or so.

I think all information in the article https://www.fairphone.com/2016/03/23/boosting-the-life-of-your-fairphone-battery is correct, but for FP2 the best is to remove and reassemble the phone screen

For me it works, too.

This thread and the information that FP2 may have trouble with some SIM cards may give a hint for some who have problems with overheating phone and bad battery life: FP2 kills some SIM cards

I’m not sure if there is a connection between theese problems. I didn’t notice a difference in battery lifetime without the faulty SIM. My FP2 lasts usually about 12-16 hours. 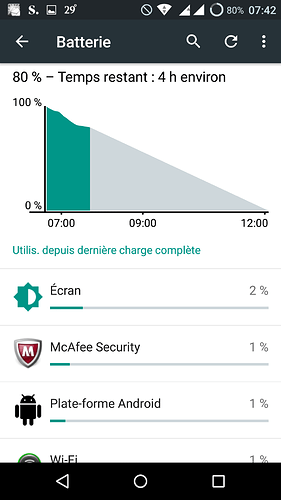 Phone was charged all night…

I’m desperate again… this will not do…

It’s not about a SIM being bad but a SIM having services that FP2 doesn’t support or handle properly. Nevertheless, that’s just something that seems to be affecting some people, and I didn’t mean to imply it would explain all problems.

as far as I know the “battery duration” is an estimated value based on the previous durations.
So I hope that the real battery duration is better than the shown one at the battery settings.

Yeah I know that… but today it’s just as bad…

The only way of saving battery I found is not use the phone at all and switch it off!!! which defeats the purpose… 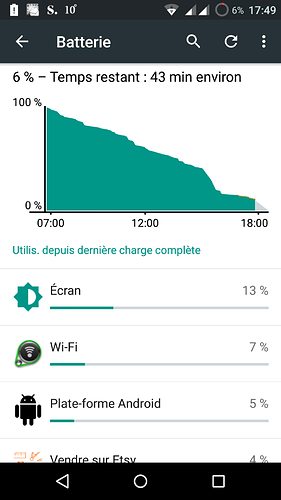 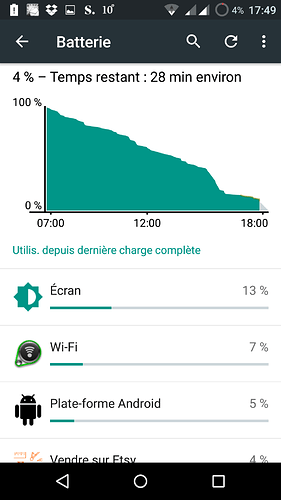 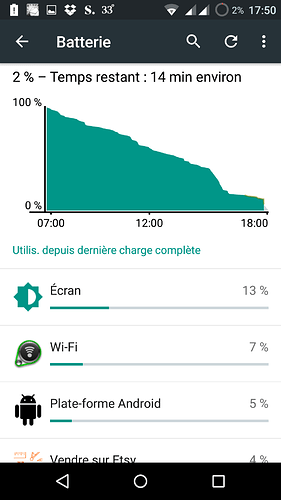 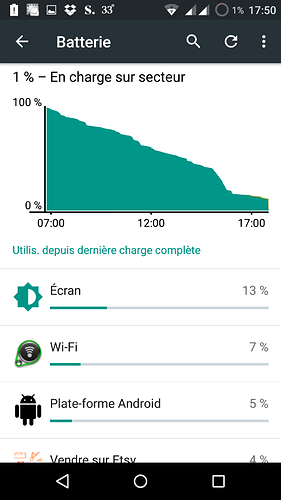 In my opinion there are basically two main reasons for a low battery duration:


from the Fairphone support team?

Another approach:
I did not try them by myself but maybe one of the mentioned apps can detect an app which is the reason for your problems (in that case it would be a software issue): 5 best battery saver apps for Android and other ways too!

Do you need to save battery life on your Android device? Not getting enough juice? Here is our list for the best battery saver apps for Android!

Please be aware that you use this apps at your own risk!)

If you think it is more a hardware issue, it is probably necessary to replace or repair parts of your phone (e.g. new battery).
Did you contact the Fairphone Support team and have you already opened a ticket?

Maybe for a longterm observation this app is useful: 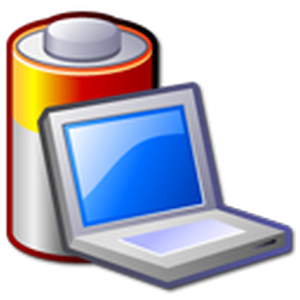 Battery Log is an application that logs the information of the battery.You can check the status of the battery to manage my phone via a log that has been recorded.Log records to prevent excessive battery level and status (charging / discharging, etc.) when a change log records.This application supports from Android OS 2.2 (Froyo).If a problem occurs, please send an e-mail. Will be quick response.✓ Basic Features- Battery records information.- Your log can be viewed as a list or a graph.✓ Add-ons...

It records the charging state of the battery for a longer duration than the default battery stats (default is 1 week, but it can be set to 1 month or always).

I installed this app today and will post my experiences with it.