Ok. Hm. I had the weather channel app and that basically drains the battery within only a few hours. Otherwise I have a battery lifetime of a few days without too much usage… Try uninstalling it and check if the behavious is better 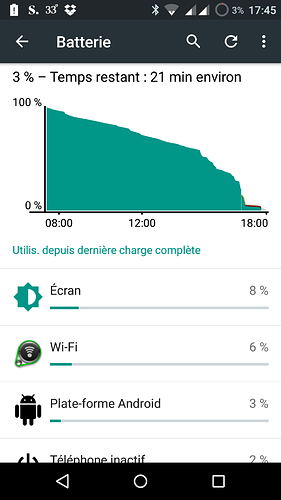 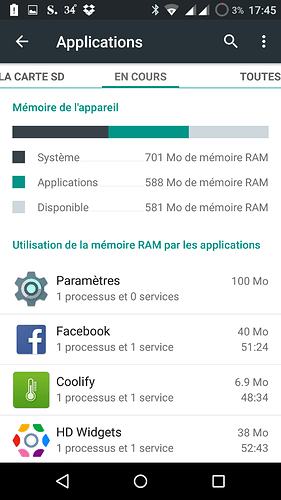 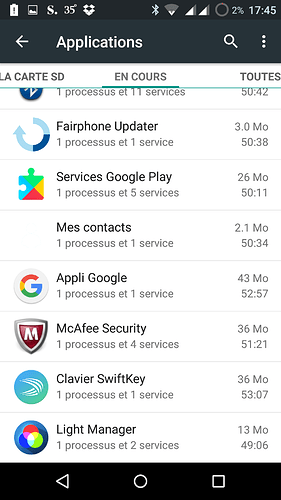 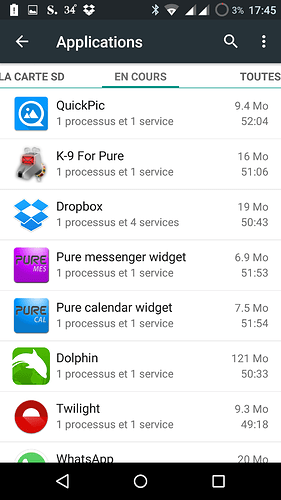 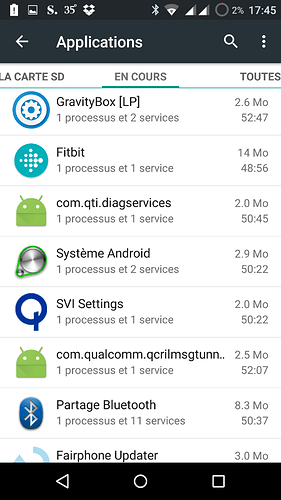 I should be able to run a weather application without problems…

That depends on the app and it’s settings. If it constantly tries to connect to the server in order to update data, it will drain the battery in no time.
You could try to deactivate it for a couple of days and see if this is the app which is draining your battery.

Dear evidemment,
when I look at your process list I see 26 processes actively running. There are a few that may consume a lot of battery, e.g., face book, Mc Afee, dropbox. Maybe you could switch off all of this extra stuff for a while to see what the effect is. For instance, I have normally not more than 10 processes running, mostly system processes. With that my battery usually lasts 1-2 days, rarely 3 days, depending on use (mostly internet/wifi and phone calls). 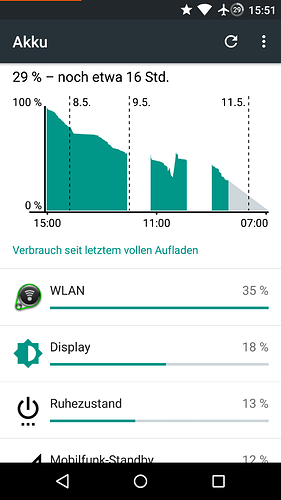 It’s definitely about one of your apps. So uninstall some of them, test, uninstall others, test, …
Since we don’t use exactly your apps, we can’t do that for you!

I tried 3 weather-apps a time ago just for fun. All three loaded ads 24/7 and drained the battery within a day. Now I have a Firefox-favorite “weather_of_my_home_town” on my homescreen. That does the same without ads (adblocker) and does nothing until I call it. And the battery lasts 5-6 days.
Spielmops

I tried different weather apps as well. They pulled the weather every minute draining battery and data.
The 26 processes that you are running are defenitely the reason for the fast drain. My phone usually lasts 2-3 days, sometimes even 5.