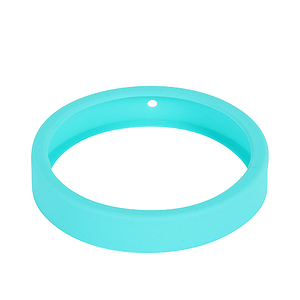 If one is registered at shapeways.com, they can send a message to the case designer and ask them about the slim cover. I would do that but don’t want to create an account

I and another person already contacted the designer. But for any reason he does not reply.