That’s my opinion, too.
I can’t understand, why the people from Fairphone spend so much afford, time and money in a very good phone and transform it afterwards in something ordinary, closed and in the last result unfair, by installing android on it.

@berta All we know so far is that Fairphone are working with FLOSS communities to get alternative operating systems working on the FP2. So they are not “closing the phone and making it unfair”. They will probably release the source code when the phone will be released.

That’s my opinion, too.I can’t understand, why the people from Fairphone spend so much afford, time and money in a very good phone and transform it afterwards in something ordinary, closed and in the last result unfair, by installing android on it.

Yes how dare they! It’s obivous that Android is developed by abused children who have working days that last 14 hours and the little money they do earn is stolen by militias that use it to fund their civil war.

@Jerry you have a point but please don’t mock other people for their hopes and believes.
This is your third post in the last few weeks that could offend people. Us moderators discussed it and decided your posts are not “enough” for an official warning, but let me tell you inofficially that I have an eye on you.
Please express yourself a little more considerate in the future. Thanks

According to me, the sales will improve when :
1- we see these pictures everywhere on the site + shop site 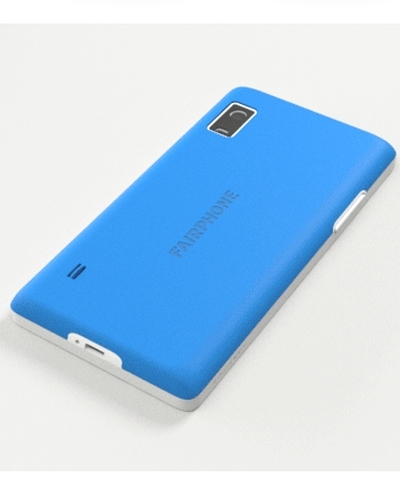 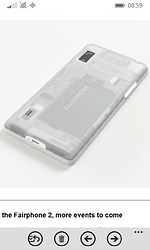 2- when Fairphone announce it will be possible, soon, to upgrade the phone with the 13MP camera module

Because most people want an Android phone?

Of course you can root it and load something else if that’s your thing - but a lot of us just want a fairly manufacturered, robust and repairable phone … and actually quite like Android 5.1.

BTW: seems not everyone gets sarcasm!!! Not sure who the moderators think you were insulting, google or Berta (??)… but I at least get your meaning ;¬)

hopefully once a few are out in the world, sales will shoot up.

I’m positive about that. Many struggle to buy a phone nobody knows much about.

This is your third post in the last few weeks that could offend people.

People ought to grow a spine then. But ok, I’ll settle down.

but it was & is a tough target

Fairphone intend on releasing all the relevant source codes for the BSP which will be great when we see it.

This should allow just about any android based OS to be run on it, once porting work is done.

Sure there is a lot of work to be done to enable all of that, but once the source code is released then Fairphone have done their bit and its up to the various communities to support the device.

but this discussion probably belongs here 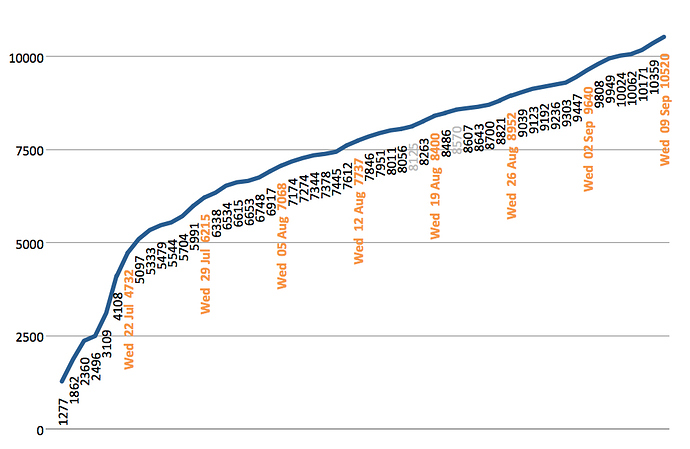