I already wrote the people of the Fairphone Support but it seems that they are really really busy and as they didn’t answer since 2 weeks, I try it here.

I’ve soooo many problems with my battery that I’m really already exhausted trying to fix them. I’ve a Fairphone from the very first batch.

That’s what I wrote to the support team:

My phone uses to charge either really fast or it takes hours to be fully charged. When using the phone it discharges really really fast, even though I’m not using it.

I just formatted and updated my phone from cero to Kola Nut (it took me 2 entire days to update the phone), so too many apps can’t be the problem. Sometimes it happens that the fully charged battery goes from 100 to 0 within only 40 minutes! Sometimes it lasts 4 or 6 hours, but this is still too little. I can’t charge my cell phone all day long because I need it on the street.

I send you some screenshots of the battery behavior of my fairphone.

What could be the problem? What do you recommend me to do?

So, since then there passed nearly two weeks and I just tried to reset the battery as described in this thread.

Why I tried this? Because since today in the morning after charging the phone the whole night, it was at about 7% after only half an hour using it. I didn’t do hardly anything, played a game for some minutes and checked my e-mails. I connected my phone again to charge it but it didn’t really charge… it seemed to be frozen between 7 and 15% for two or three hours. That’s why I started searching the forum for other solutions and that’s why I tried to reset my phone. But it doesn’t charge, it’s stucked at 7% charged since one hour.

I really don’t know what to do, Fairphone support doesn’t answer and I need my phone for work. And I’m also a little bit angry that I don’t get any answer from the support because we from the 1st batch paid a lot to make Fairphone possible and now I’m feeling like left alone with all the problems that the fairphone shows after only two years

Here are some of the screenshots: 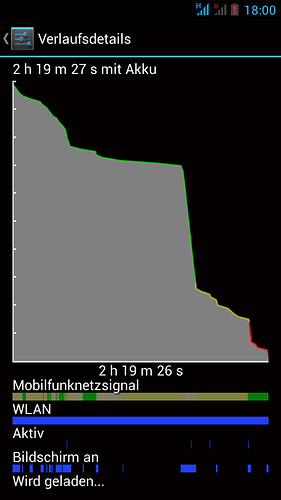 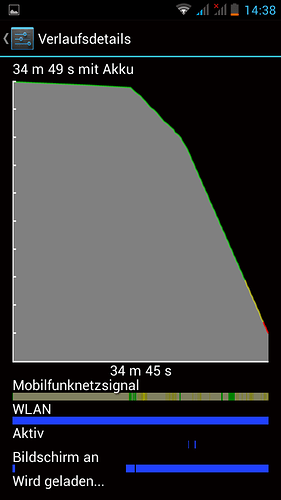 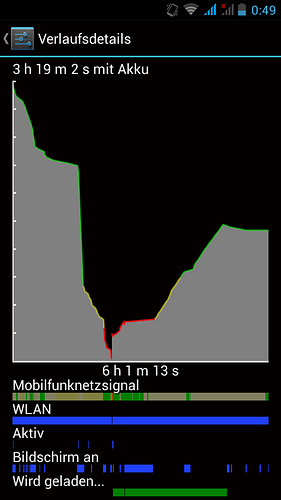 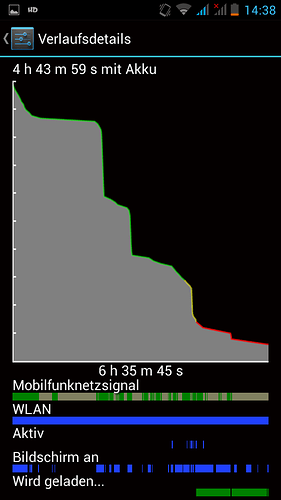 I tried to charge the phone with very different chargers and cables and I have the same problem with my brothers battery, that’s what seems to be strange. So perhaps it doesn’t have to do directly with the battery but with the phone itself… perhaps anyone here had similar problems. I’ll try to call the support even though it seems too tricky to describe the problem on phone.

I’ll try to call the support even though it seems too tricky to describe the problem on phone.

Well, since you already wrote to them, I guess you have a ticket number to which you can refer.

That’s the battery behaviour today. It was impossible to disconnect the phone from the charger because it’s empty within seconds. But even though it doesn’t really charge, at the moment it doesn’t go further than 10% … 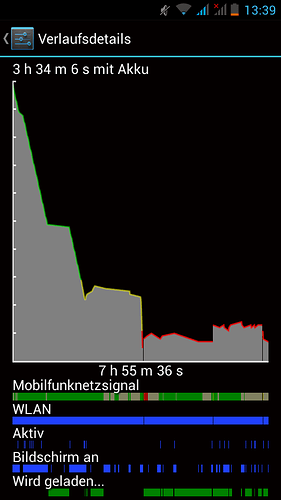 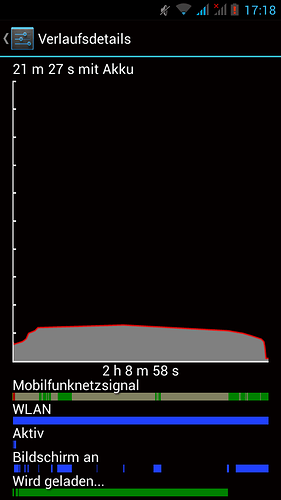 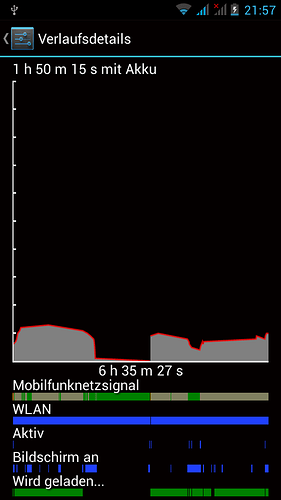 Is it possible that there are problems with the charging plug? I noticed that the light right at the top side of the phone doesn’t shine all the time even though it should while charging…

Is it possible that there are problems with the charging plug? I noticed that the light right at the top side of the phone doesn’t shine all the time even though it should while charging…

Yeah, this would indicate a problem with the USB connector (I recommend this topic for pictures). In this case you have two options:

So it doesn’t matter which mobile phone store? I noticed that it charges better if I put the charger in a special way.

But the other problem still exists: the phone discharges far too fast, it also charges fast…

So it doesn’t matter which mobile phone store? I noticed that it charges better if I put the charger in a special way.

This will wear out the USB connector even more. Finding a mobile store that can do this could require some asking around.

But the other problem still exists: the phone discharges far too fast, it also charges fast…

Please do the spin test to see if your battery is bloated. If yes stop using the battery and request a new one from Fairphone support.

I did the Spin test because I already had a bloated battery about one and a half year ago. This one isn’t. Do you know where there is the independent store in Vienna cause I’ll be there just this week and should take the phone to the doctor (still didn’t get ANY answer from fairphone support itself…)

Buy a new battery! I hope they are available again - they were out of stock for a long time. Best regards, Susannah

They are in stock!

Yes, thanks! I checked just after writing that and have ordered one as a spare for myself. Glad to see service is resumed.

I’m not sure if it’s a battery problem, that’s why I won’t buy a new one now. I’ve the same problem with the battery of my brothers fairphone but he doesn’t have those problems. I think it’s the usb connection and I’ll let this check today.

Just two days ago I got back my fairphone from the repairing and -what a shock!- it was worse after then before! Now the charging plug is moving around and no chance to charge anymore. I paid 39€ for this! Luckily they check my phone again, I hope they repair it now.

And I ordered a new battery too because it seems that it started to bloat. That’s annoying because I got a new one just one and a half years ago after having had my first battery bloated. So it’s my third fairphone battery within only 2 years!! The man in the cellphone-shop said, that’s possible that the fairphone works also with Samsung batteries. I’ve to check the forum for this.

I’ll let you know about the second repair of my phone, I hope it was only a little misunderstanding in the shop and they usually work good.

Fairphone replaces bloated batteries for free (even after end of the warranty period).

I would refrain from using third party batteries. Better stick with the original batteries. You don’t want anything to blow up…

I have exactly the same problems. Sometimes the phone is charged and in the middle of the first thing I do with it, it goes off. I have to charge it again… I’m gonna write fairphone support too…
Anne

Check if your battery is bloating. (check the #batteryguide )
Using a bloated battery can be dangerous, so it may be better to use a different phone in the meanwhile in that case.

@Stefan Where have you got the info from that bloated batteries are replaced for free ? The related support article suggests otherwise unfortunately.
I got an ticket open with support for a bloated battery (FP1) for 10 days now with no response

so I bought a new one via the shop (only place which seems to sell them) including the infuriatingly expensive shipping (I have no idea why fairphone doesn’t partner up with other distributors who could ship at a much improved price point).