I was looking for help to reset the original Fairphone background on my second batch phone. I found a topic on the old forum, but it is not solved.

I changed the wallpaper when getting to know my new wonderful Fairphone, but on second thought I’d really like to get that original Fairphone background back. But… I can’t find it anywhere anymore. Does anybody know how to get that back?

Can anyone -still using the original Fairphone background- tell if it is listed in “wallpaper” or can you find the file location ?

Yes it’s available under “Wallpapers”, then the 8th one from the left. It’s a bit blueish mineral with a diamond pattern overlay. The color looks to be a bit off (those who still have the original wallpaper selected will notice that their wallpaper is a bit more greenish) but if you select it, the coloration is the same again on the home screen. This is true for all wallpapers by the way. Once selected, they are slightly more green when viewed on the home screen. Not sure why this is.

Oh, I read the thread you linked to now. I’m nott aware of a different wallpaper. Mine’s always been like the one I mentioned from the start.

Anyway, I guess the backgrounds listed should be stored somewhere in the phone as data file. I cannot locate them.
In other words, it is possible to transmit wallpapers to another FP user ?

I am also interested in finding the FP wallpapers so I can measure them to make my own. A guess on the resolution is found here.

I’m currently migrating to FP2. Though the custom wallpapers are nice as well, I do prefer the “blueish mineral with a diamond pattern overlay” (actually never noticed the diamond pattern until now

Hope someone can provide the location of the file on the filesystem, or a download link!

I’ve searched the storage myself without success (wanted the wallpaper file as theme background for an app). Eventually I just took a screenshot of an empty home screen (attached). 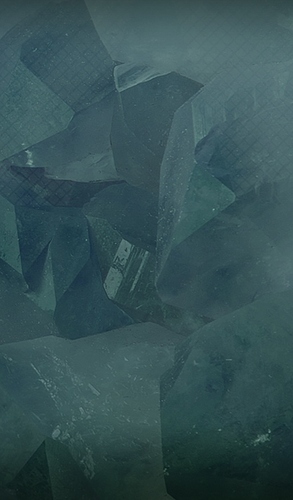 I’ll go with this image for now, although it doesn’t allow a ‘scrolling background’. Also filed an official request with the support team.

In the topic I see someone did provide you with something. I hope this is satisfactory for you.
Unfortunately the backgrounds are so backed into the system that we can’t get them out to share.

It might be in future updates for Fairphone 2 there will be more available backgrounds.

I’ve asked again to see if they have the original file somewhere (rather than ‘backed in the system’, which I interpreted as ‘part of the provided builds’)