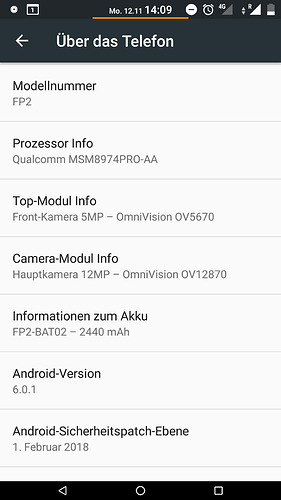 I am in Thailand at the Moment and today I have tried to use the selfie cam. Maybe for the first time in 2.5 years since I have this phone.

To say the least, the pictures are a bit… on the dark side: 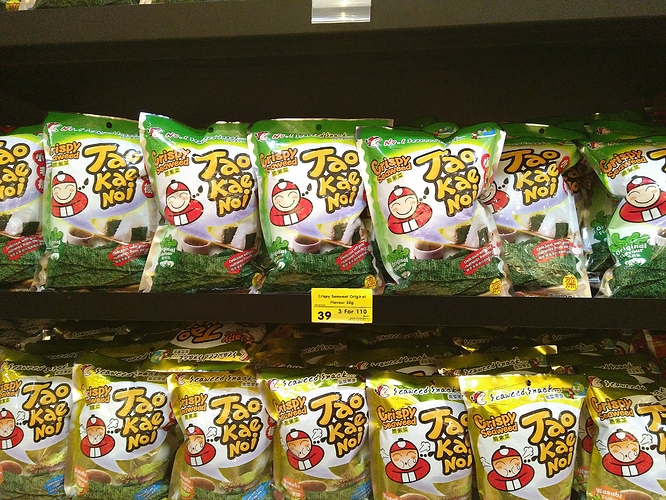 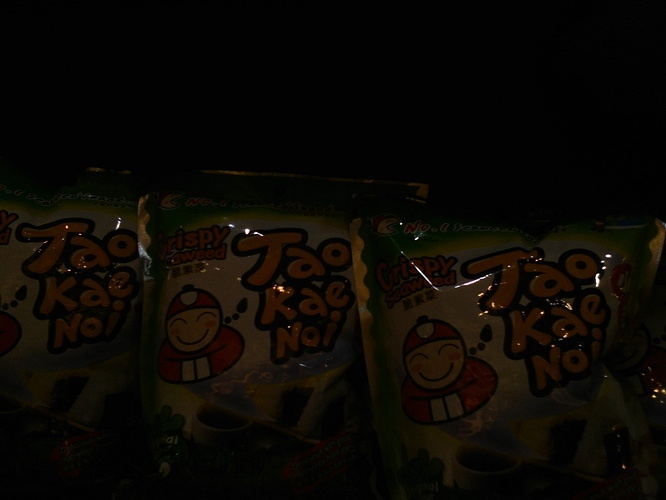 I have not found any brightness settings to adjust. Am I doing something wrong?

This is definitely not the way it should be. What camera app did you use?
Try maybe OpenCamera to see if the problem persists there…

Is the difference the same when you shoot the photos from the same distance? (the first photo is taken from further away) Did the first photo use flash (Blitzlicht)? (the selfie cam has no real flash at all)

OpenCamera is definitely the way to go. The stock camera app was pretty much useless for me, far too dark and no way to adjust. OC works a charm.

What camera app did you use?

The standard camera app is known to have issues with the new camera module - though I’m not sure this is true for the V2 selfie cam too. Open Camera is usually the solution.

Thank you for all the replies.
Just installed opencam and the difference is like day and night. 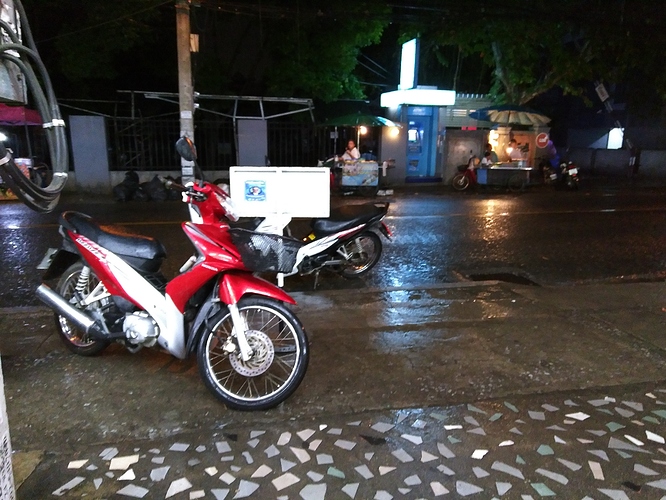 Selfiecam (same distance to the motorbike) 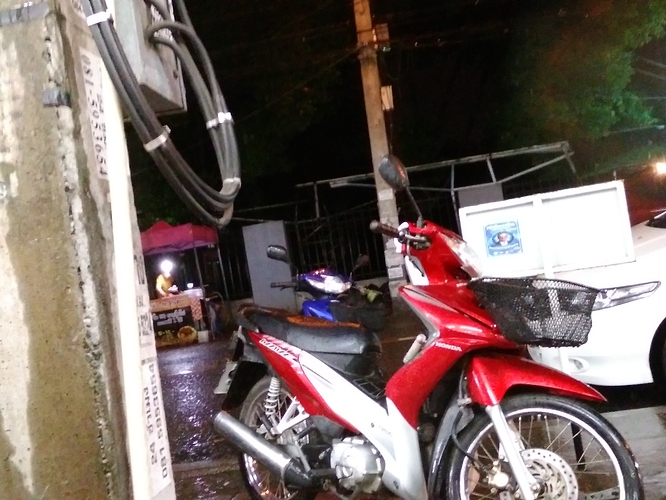 This should be the standard app that comes with FPOOS.

Wow, this opencam is really awesome. Check this out: 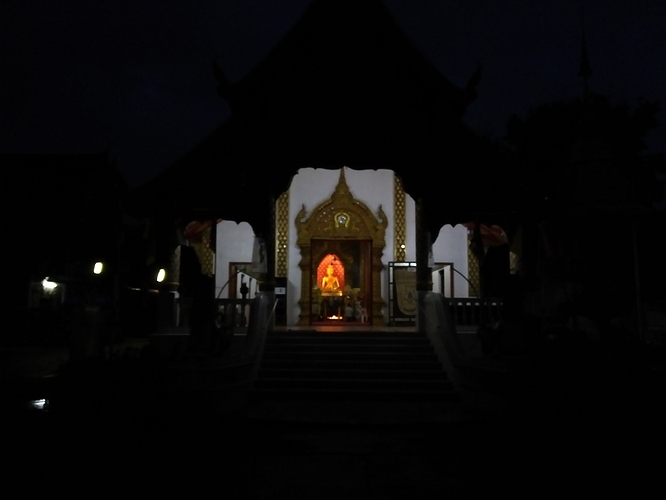 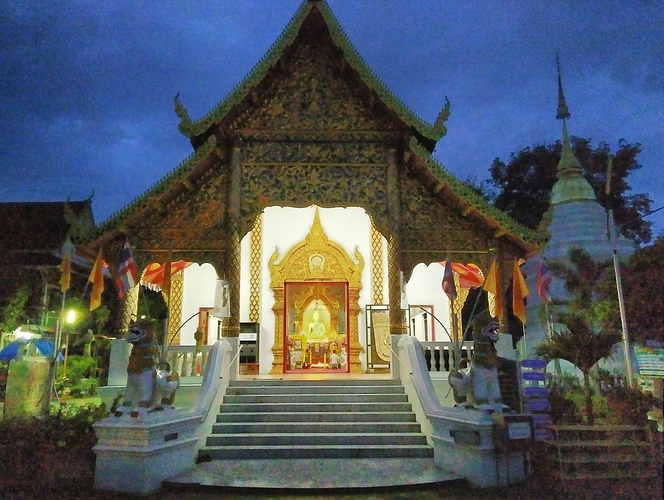 wow @technorati I will install it now. I have been quite happy with the sock camera app so far. Let’s see : )

The problem is still there. It is no solution, that some apps will to some digital postprocessing with the picture. The problem still ist, that the Fairphone OS is not handling the imager settings correctly. Therefore the image is still too dark in many Apps.

This is pretty anoying, due many Apps needs to Frontcamera for identity verification and the too dark pictures can’t be used. There is still work to do and this isn’t acceptable at all, because the problem is know since many years and there is still no work in progress!

It is no solution, that some apps will to some digital postprocessing with the picture.

I’d like to think it is.
I guess every camera App including every stock camera App post-processes the pictures, that’s why enthusiasts are so eager to get RAW format pictures to get around any processing any App would do before they apply their own treatment to their images.

So, if an App post-processes badly, use an App that does it better.
At least this way you could make sure whether you are dealing with a hardware or a software fault.

And I hope the protection foil was taken off

Off course the protection foil was removed, I’m developer of such camera systems, so I’m pretty sure what I’m talking about.

When taking a picture, you have two possibilities to manipulate image parameters like brightness or contrast: you can post process the RAW data and you can change register settings of the imager.

Both is needed to get ideal results. But it seems that either the analog gain or the exposure time of the sensor can’t be set. And that is an App independent problem.

You can clearly see, that these Apps do some digital gain on the RAW data, which leads to a pretty high noise. When I have an App which is not processing with additional digital gain, and use a lot of light, I see a pretty clear picture with very low noise.

Since today, there is no feedback of the Fairphone developers, which is in my opinion pretty poor.

In case you mean feedback in this forum … This is a community forum, not the company. Fairphone staff might read along and engage occasionally … or not.

In case you mean the bugtracker, where Fairphone developers give feedback to issues … Is this problem entered there already? I can’t seem to find it …
https://bugtracker.fairphone.com/project/fairphone-android-7/

Yes, there is already a bug report see:

That’s why I’m so mad about, the first mention was in Nov 2017, and it is still unassigned. That’s why I posted this harsh message, just to hope that the public pressure leads developers to react.

That’s why I’m so mad about, the first mention was in Nov 2017, and it is still unassigned. That’s why I posted this harsh message, just to hope that the public pressure leads developers to react.

While I can understand frustration about unfixed bugs, this one was entered for Android 6.
I’m positively surprised there’s still developer activity in the Android 6 bugtracker.

Fairphone currently seem to have their hands full with Android 7, so I think your chances would be better with checking whether the problem persists in Android 7 and if so, with entering the issue again for Android 7.

This doesn’t matter. The bug was reported for Android 6 and still appears with Android 7. Never a single developer reported some feedback, so why should someone do now?

But I’m with you, a new bug report for Android 7 with a reference to the old one would at least increase the pressure.