As you wrote, being relatively uncompromising on the ethics/fairness side means other compromises, I’m fine with that. I’m also fine with the fact that FP don’t seem to have the resources to get their software game up to speed. What I’m definitely not fine with is that they decided to sell a new camera module as a quack remedy for the bad software. It does nothing for photo quality (almost) because the software is still just as bad. That’s just wasteful (resources, customer’s money, …) and contrary to what I thought FP stands for. And I’m very doubtful that even with ideal software support for the old and new modules the new one would be an improvement.

Ok, one more post. Here are some photos I took with a gCam port using the old camera, just to show (for those who don’t know this yet) that with better software it’s capable of producing quite nice-looking shots.

Is anyone so far happy with the new camera module? I was really looking forward to it but reading this thread I’m very close to cancelling my order

I can’t compare anything. Maybe the new FP2 camera used with OpenCamera and my FP3+ with the gCam port. Because I got the FP3+ as a replacement for my nearly complete broken FP2. It was just luck that the FP3+ was announced while I was thinking that I should buy a new phone. I think the gCam Port is quite ok. The pictures from the stock app are a bit too dark, when I make them in a room that needs artificial lighting.

Just wanted to mention this, as I think it wasn’t said a lot, and for anyone reading. There were only positive reports about the selfie cam, and many have reported a much improved quality. So if you like selfies…

(Just felt like saying it, as this discussion is currently mainly about the rear camera)

Regarding camera software, I just wanted to give you all a heads up. We are currently working on a number of improvements for the camera and we hope to have updates on these improvements in the coming weeks. We don’t have a firm timeline yet because we are still testing out different ideas, some of which result in a better VCX score – we are still determining which of these ideas will be included in the new software.
When I have more information to share, I will return to this thread.

@rae
Thanks for the update, that is raising hopes a lot with those having bought the new camera!

And if anyone is posting again, that Fairphone is not paying attention to this forum or taken
complaints seriously or is not transparent enough, I will just link to your posting.

For me, fp3 cam was good enough… However I really feel disapointed with the expectations created about the new 48mp camera… I see a lack of transparency in the advertising campaign. Something that a firm like Fairphone should avoid. You must not promise a major (and expensive) improvement if It is not real

So again, for those who have them, do you think the new cameras are worth the change, especially, in low light conditions, when you see pictures taken with the Pixel camera app with the old modules VS the Nikita Gcam port with the new ones?

Well, since rae just posted, that Fairphone is working on the software for the new camera and promising improvements, I guess keeping the modules could be worth it.
And I would expect the improvements to be visible, if they are exploring different ideas, though I can be mistaken of course.

Let’s hope these improvements will be at least as good as the ones the Nikita Gcam port brings (EDIT: or the Pixel’s port for the old modules), to really be useful…
EDIT: maybe @Rae could transmit this to the developers?

I got my new modules today and made some comparison photos (fixed, not handheld)
but i don’t see a big difference. 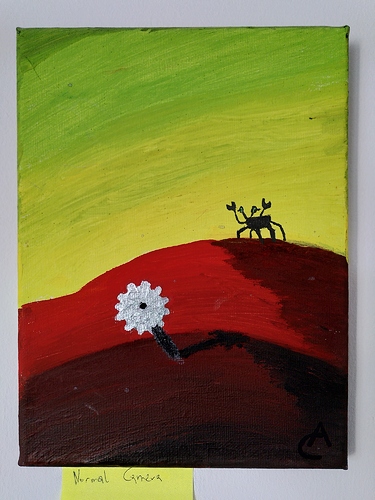 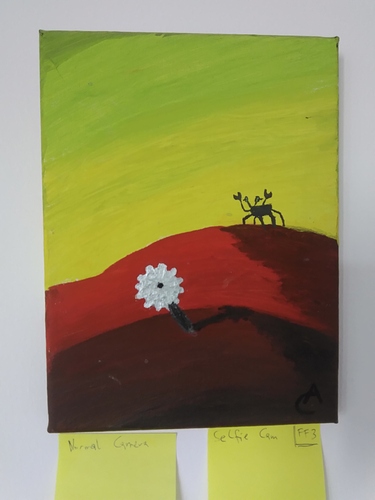 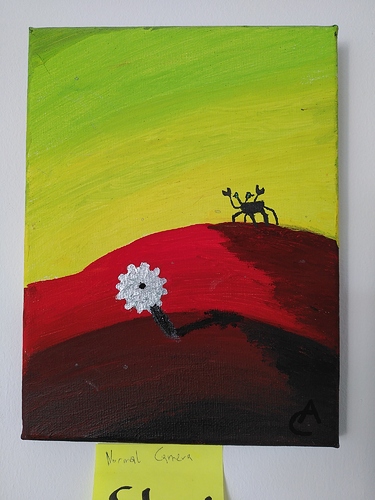 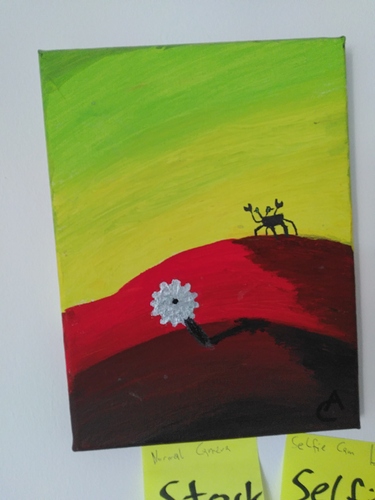 I would have loved to compare old GCam with new GCam pictures, but haven’t yet installed a new working version of it (i take recommendations if you have some)

i am interested in seeing if i reccognize the image stabilization on the one hand and maybe better low light performance on the other hand.
Also i wonder if audio recordings will sound better - i forgot to make a before and after test in this regard.

Since nobody has answered @Antoine’s question yet I will repeat what I wrote before: IMO it’s not worth the change (yet). I would cancel the order and reconsider if and when FP releases better software that actually takes advantage of the theoretically better sensor.

i take recommendations if you have some

I have only tried Nikita’s 7.4 port (link in the Google Camera thread) and am very happy with it. The post-processing is very fast (never more than maybe 5 seconds, often less), the results look pretty good and I haven’t had any issues with it.

@Iris_VdB Could you elaborate? For example, with which app? Which differences? Could you post examples of photo comparisons?

I ordered my FP3 from a Dutch mobile phone webstore, so not the Fairphone shop, and just received an email informing me about the FP3+ and the new camera modules. They are also running a discount on the modules, I didn’t realise they would be available in other shops too! Pretty cool.

The discount amounts to the same total as the Fairphone shop discount, by the way, although it seems there’s a separate discount for each module, whereas I think Fairphone had a deal on the two modules combined?

Got the same email. I chuckled when I read their copy in the vein of ‘good news, Fairphone owner: you can now buy a new Fairphone!’ when that’s not exactly in line with the idea of Fairphone.

Also, PSA to Belsimpel users: their contracts are cheap because they gather and sell user data, you have to go into your account settings to opt out.

Nooo the email actually said you can have a 3+ if you now have a 3 by updating the modules, without buying a new phone.

I just bought my phone through them, not my contract.

I kind of wish I had bought the modules there, too. The whole point of buying my phone there was having full control over when it would arrive. My modules have been delayed by Fairphone…

I got my modules yesterday, which were a bit expensive due to the Norwegian taxation system. Price ended up as 74€ for the modules, plus 35€ extra for importation tax as Fairphone isn’t registered in what is called a VOEC-scheme. Fairphone would be wise to register here as it would make the Fairphone a lot more affordable! Not that I blame anyone, I was aware when ordering the modules.

In terms of the cameras: I feel the difference is small in the camera app (Except the shutter speed, which is much improved!). However, for me, the cameras are performing a bit better in social media apps like SnapChat (It ain’t perfect, not by a mile, but it’s flowing better). This is especially true for the selfie camera, which kind of works better than the main camera? Maybe it’s got to do with comprimation and settings in the app and in the OS?

Will test the cameras further and give further thoughts later. Let me know if you have any Q’s!

I think they’re sending different emails to (former) customers based on what phone they have. In the email I got they say explicitly that I can now replace my FP2 with a brand new FP3+. Their marketing department isn’t missing any beats, it seems!