Now the end of 2G is coming

While 3G ist currently actively being dismantled in Germany, Switzerland has announced the end of 2G to be, at the latest, by the end of 2022.

So from now on more and more Fairphone 2 will become bricked (the Android will still function, but you cannot make or receive calls) in Switzerland. The other EU countries will surely follow the lead. So this is precisely what I predicted. 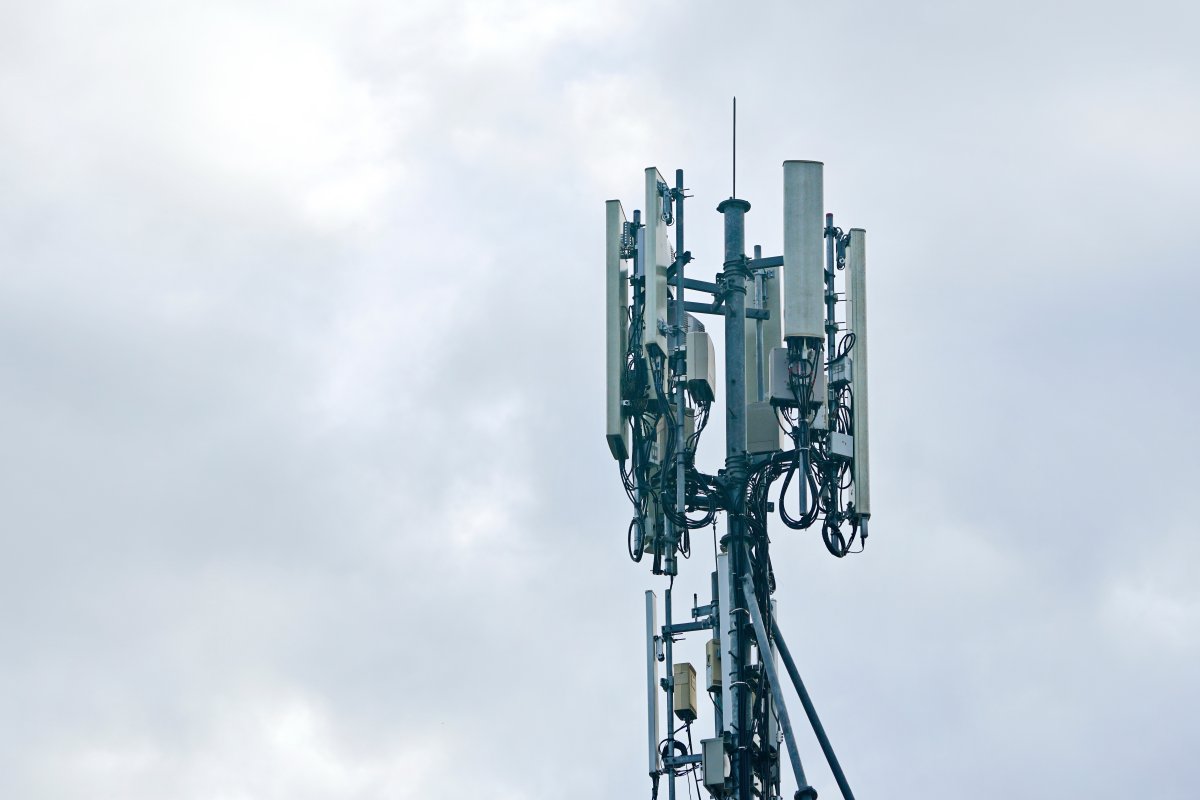 So I will repeat myself: VoLTE is needed. Or VoWiFi as kind of a fallback, but that needs support by the Telco if you want to keep your telephone number.

If I understand the ‘news’ (it’s from 2020) correctly, (I’m german BTW), only 2G will be switched off in Switzerland, UMTS aka 3G will still work.

in Switzerland. The other EU countries will surely follow the lead.

Switzerland is not in the EU.
And why would the EU follow the lead of Switzerland? Germany is doing the phasing out the other way around, 3G goes, 2G stays. For now.
But predict doom and gloom as much as you like.

So from now on more and more Fairphone 2 will become bricked (the Android will still function, but you cannot make or receive calls) in Switzerland. The other EU countries will surely follow the lead. So this is precisely what I predicted.

3G is from 2001, age where nobody can imagine anything like smartphone.
The first commercial 3G networks were introduced in mid-2001.

Dude, well … 2G is from the past century. What do you expect?
2G cellular networks were commercially launched on the GSM standard in Finland by Radiolinja (now part of Elisa Oyj) in 1991.

2G (or 2-G) is short for second-generation cellular network. 2G cellular networks were commercially launched on the GSM standard in Finland by Radiolinja (now part of Elisa Oyj) in 1991. Three primary benefits of 2G networks over their predecessors were: 2G technologies enabled the various networks to provide services such as text messages, picture messages, and MMS (multimedia messages).

Is that a software or hardware limitation ?

Not sure, I’m not an Android developer, but I would guess it’s software.

VoLTE requires OEM support. Please stop asking us about it.

btw, if I understood well:

So we should all have a fallback, correct?

To be able to make VoLTE calls, the phone’s operating system, its modem firmware and the mobile network operator all have to support it.

It looks like other companies have issues with the Snapdragon 801 chipset and VoLTE:

OnePlus One and OnePlus X will not get VoLTE support, blames Qualcomm -...

Just four days ago, OnePlus announced that VOLTE support is coming for their OnePlus 2 smartphones in fourth Quarter i.e. Q4 2016. That announcement

And if anything from what people write in the links is true then it’ll be pretty hard for Fairphone to implement VoLTE on the FP2 (although that’s not what I’d like to read, either):

Guys please read this, Its for implementing VOLTE in Oneplus X.

As we all know Oneplus X is the best mid-range smartphone, but it lacks VOLTE support even when its Snapdragon 801 support that, Means no HD calling and much worse on Reliance Jio because default dialer doesn't work and calls cant come over...

Long thread told short: The assumption is that SD801 supports VoLTE but Qualcomm might have had some issues with that and thus won’t deliver the required drivers anymore.

More on this here, including Fairphone developer statements:

Thanks for the link, that’s indeed a detailed answer from the FP team. More than that, I doubt that you can find asking to this community forum

So in the Netherlands there’s no problem for a Fairphone 1 or 2 before December 2025.

If you’re happy with 2G on your smartphone. I’d argue 2G is useful for things like IoT (if you have not rolled out say LoraWAN or are stuck with some smart device from say electricity), but for smartphones in this age where websites are this bloated? Nope. Maybe if you’re RMS and use a remote shell for e-mail, and e-mail yourself websites.

So what the Dutch providers do is allow^H^H^H^H^Hforce all smartphone usage to upgrade to 4G (standard now, available for like 7 years, and affordable past years), allowing to reuse 3G frequencies for 4G/5G (!!), while providing 2G for old legacy devices (a LOT!), including dumbphones.

Perhaps 2G is good enough for some light IM usage though.

3G is from 2001, age where nobody can imagine anything like smartphone.
The first commercial 3G networks were introduced in mid-2001.

The masses had no smartphone back then, but some people surely did. A friend of mine had a smartphone for over 2G, using PuTTy to administer mainframes over telnet and later SSH. At night. While being intoxicated.

You only need the 2g/3g fallback for Calls, else you can still use 4g for mobile data, so there really should be no issue for the FP2 at the moment

You’re right, my bad. I’ve had that feature disabled for a long time for security reasons so I forgot about it.

3G is already dead and being dismantled all over Europe…

…unless you want to use a phone as a phone…

Please do not allege motives I do not have.

I fully understand the complexity of the issue (being an ISTQB certified professional software tester). I never said it would be easy. No one did.

The problem is, this does not remove the pure necessity! With 3G already dead and 2G having just one more year, this limits the useful life of FP2 to just 14 months from now on.

In Germany there is no end of 2G coming and therefore the FP2 are still usable. Set them to 4G and everything is fine.
Or do you have any official proof for this generalized statement? If you are speaking of Switzerland or any other country to avoid panic and confusion, please state so.