Since I find it hard to follow both the forum and the blog, I’m opening this thread to share all new blog entries right here on the forum. Whoever sees it first, has the honor to post!

In October 2014, four team members of TAOS, our assessment partner, visited the facilities of Hi-P, the production partner for the next Fairphone. They spent three days on factory walkthroughs, numerous document reviews and interviewing workers in...

5 Likes
Should FP announce early and sometimes get it wrong, or better not announce at all?
Blog now synced to Forum. What do you think?
Chris_R April 8, 2015, 9:00pm #2

You beat me to it. I saw it early and was going to post it.

Interesting assessment. It’s so good to see these sorts of assessments and actions plans being published freely and transparently!!

After a year and a half of searching and months of putting up with a very squishy office due to our increasing number of employees, we finally did it. We piled our belongings into a truck and moved into Fairphone’s new home. Marco from our IT team...

To the Fairphone community - Thank You! - Fairphone

This one goes out to all Fairphone owners, community members, followers, fanatics, critics and pledgers. Here’s to all of you who have pushed the Fairphone journey forward. We owe every one of you an enormous thank you for believing that we could... 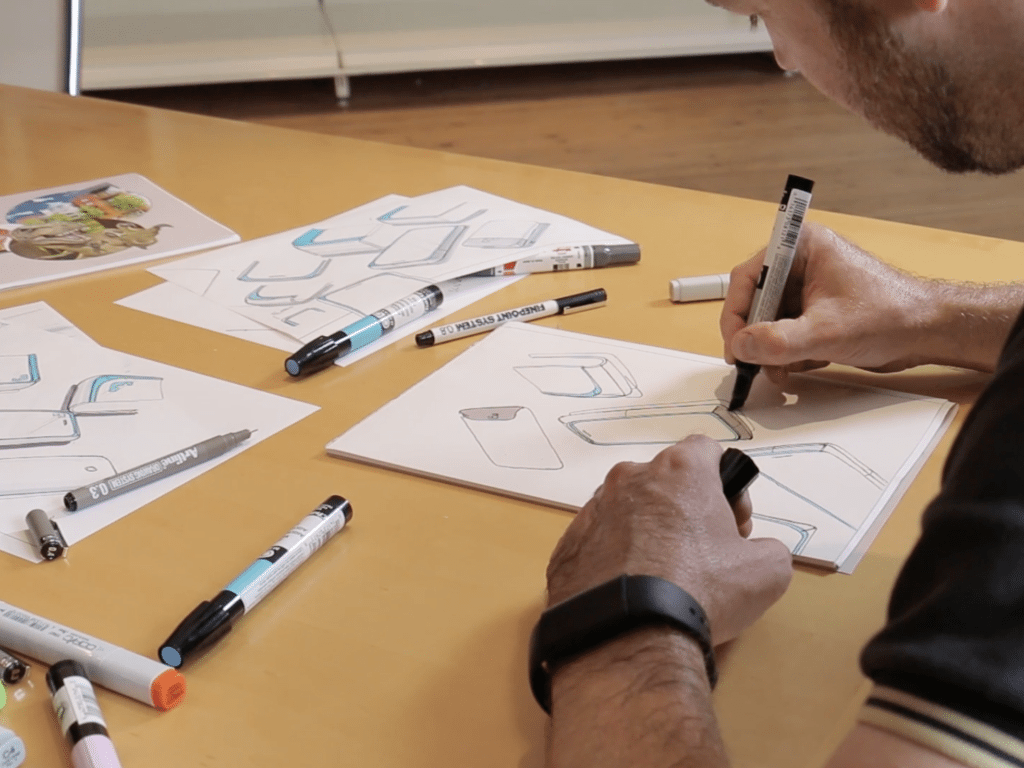 Designing the next Fairphone from the inside out - Fairphone

The process of developing a new product such as a smartphone is a complex one, and with our next Fairphone we wanted to stretch our design ambitions further to better align with our objectives of what a fairer phone could be. To create a smartphone...

Updated on 17 July 2017: Two years after earning our certification, we’re happy to say that last June we got recertified by the B Lab and are proud to continue being a member of the growing B Corp community! View the full report. It’s official! We’re...

Last year, we gave you some insight into how and why we’re creating user personas. In a nutshell, it is a way for us to create (oversimplified) descriptions of all the different types of people in the Fairphone community and better understand how to...

The architecture of the Fairphone 2: Designing a competitive device that...

The big day is finally here! Nearly a year and a half after we started designing our new phone, we’ve released the first images and more details about the Fairphone 2. Thanks to the 60,000 people who purchased our first Fairphone and all the support...

This week Südwind, SOMO and the GoodElectronics Network published a report in which Fairphone’s approach for social and sustainability standards are compared with those of a well-established sustainability certification, TCO Certified. The report...

Earlier this year, I started working with Fairphone to follow up on the research that Merve Guvendik did on Fairphone’s Life Cycle Assessment (LCA) and environmental impact, as part of my research with Circle Economy. Fairphone’s goal in the area of...

I saw it first!

Before we produced a single smartphone, Fairphone started as a campaign to increase awareness of conflict minerals in consumer electronics. We now focus on creating a positive impact in a wider range of areas in our value chain, but the topic of...

Fairphone is cooperating with WOLFRAM Bergbau (Link in English) from Austria!!!

As soon as they can mine conflict-free tungsten from Rwanda, it will be smelted in Austria. Another connection of the Fairphone 2 to my home country (after AT&S producing the PCBs).

Didn’t the conflict free minerals in FP1 come from a mass balance traceability sort of system as well? Or at least, I understood that they couldn’t specifically use the fairly source tin and tantalum in the FP1 production line so they injected this tin/tantalum in the existing non-fair stream to offset the use of conflict minerals. The net result would be the same but the actual tin inside your phone can still be from a different source.

That’s how I remember it anyway. Am I wrong? Will try and find some source to cite if necessary.

Have you seen this?

Since I last wrote about software longevity and support on the blog in December, we have continued to support our Fairphone 1 devices. Just last month we distributed a new software release that fixed the so-called Stagefright security issue. But...

We will also keep exploring ways to increase the longevity of the
Fairphone 1. Possibilities include upgrading to a more recent Android
version, although we would like to manage expectations here as this is
still very much a long shot dependent on cooperation from license holders
and our own resources.

A second path we are exploring is the possibility of replacing the
Android software by alternative operating systems (Ubuntu/Firefox/Jolla)
in an effort to prolong the life of the device (as that software is
more cost-effective to maintain). While we’re still in the exploratory
phases along these tracks, we do hope it’s clear that we’re committed to
supporting our Fairphone 1 owners in the future.

This blog explains why I bought a Fairphone, a company that cares about their product and their customers.
Thank you Fairphone for all your effort in getting the license.