Not only that case, but also Android 7 to come in summer.

Right, Android 7 is coming to the Fairphone 2

But i use SailfishOS

Thanks again @mal for the port !

I would like to order both new transparent back covers but there seems to be a calculation error that doubles the price during checkout.
Could somebody verify this? 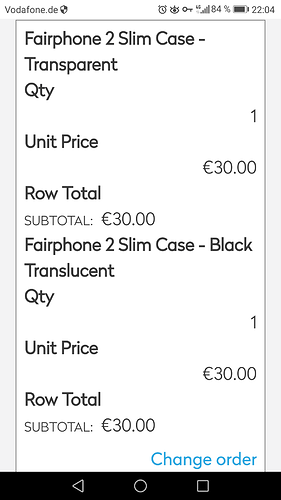 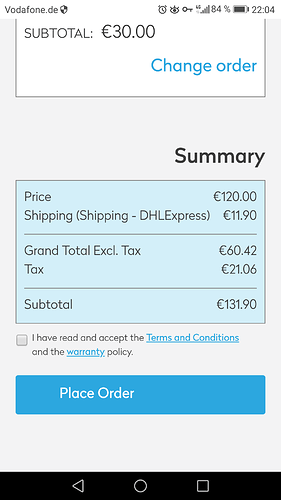 Using a desktop computer (MacOS, Firefox), I cannot confirm this. 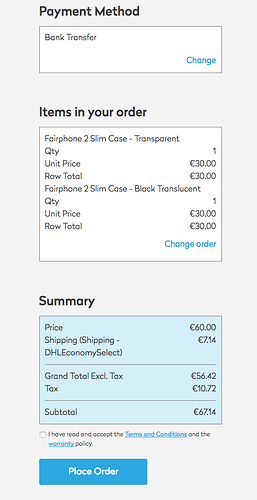 I tried to place an order again today an now it worked.
I am really looking forward to these great transparent covers.

Best possible news! The black translucent one is amazing!

Well, let’s say “Secind-best possible…”.
I’m completely with @oli.sax: translucent blue slum cover would be the non plus ultra.
So since @Douwe surely contributed to bringing back transparency & translucence to slim covers, maybe @Monica.Ciovica wants to gain some merits on this behalf.

Giving up hope is not an option. (dang, where’s the blue translucent heart emoji???)

Moaners will moan … Translucent covers are back, but they aren’t blue translucent … An Android upgrade is coming, but it’s not 8 Oreo (post still to come surely)

I’d suggest aiming higher and going for translucent blue FP2 emoji, but it turns out (tbh as expected) that you can’t get enough detail into a 16 pixel image:

I would rather moan on the exitement about the new covers in a “sustainability” community guessing that many will buy covers eventhough the old ones are still ok. You can for sure say “It’s just a bit of plastic” but it shows to me the shortcomings of modularity giving the possibility to even consume more. Fortunately fairphone is not offering new camera modules or displays every three months 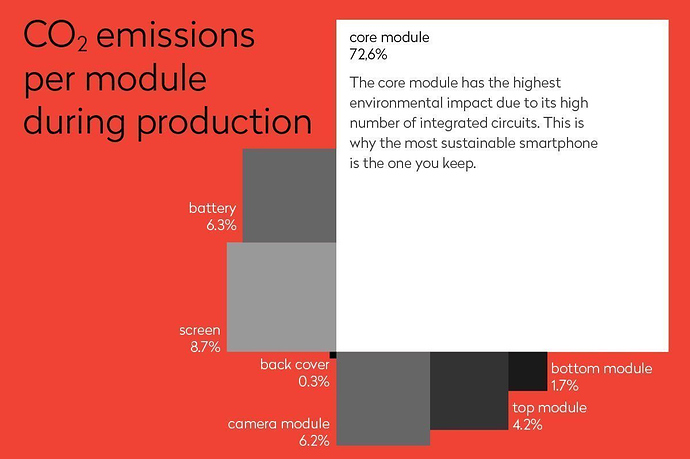 As you can see, the back cover makes up merely 0.3% of the CO² emissions of a FP2. Empirically, “it’s just a bit of plastic”.

Doesn’t the saying go
"Everything counts in large amounts"?

I really agree with @LeonL and, though I am awfully tempted, therefore refrain from buying another cover.
But I appreciate the solution to sell the old one, as I just saw in the marketplace.

Well, we are all just human and living in these times of abundance. The desire to want to have something often wins over against the honest answer to the question:
Do I need it, or would it be just nice to have?

Counts for me at least … but I guess I’m not the only one.

I see it more like, you support fairphone indirectly with buying a new cover. After all the real production cost of the plastic case would be really low.
Environmental impact quite low.

And the value of a transparent fairphone, is absolutely an awesome eye opener to people seeing my phone for the first time. (great advertise support).

Finally! Did they fix the headphone jack, or is it identical to the previous slim cover?

We need #fairphoneangels in Denmark!

I guess, as most users - like me - exxperience no problems with their headphones, the cover will not differ on that behalf (Edit: The pictures on the shop-page seem to confirm that guess.)
Of course, that’s no consolation for those users, having troubles.

you support fairphone indirectly with buying a new cover.

I quite understand that reasoning.
That’s why I got me a Fairphone 2 although my FP1 was still working perfect; which it still is, running on a generic battery. I now use it as backup device, alarm-clock and mp3-player.
And to be honest, it’s always with a slightly guilty feeling.
And I can absolutely confirm your experience with a transparent cover, as my regular (first) cover was a transparent one as well. 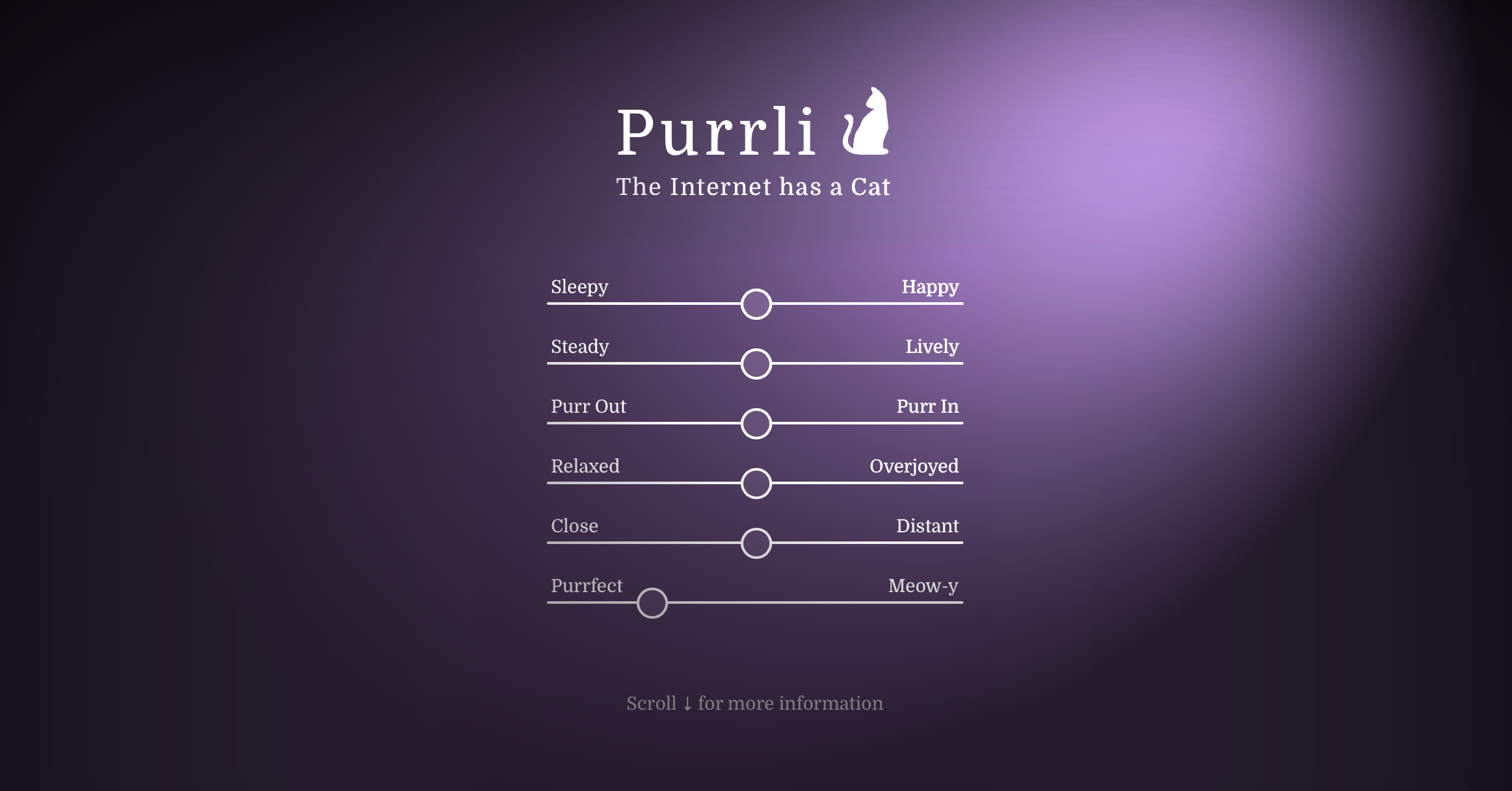 The Internet has a Cat! Meet Purrli, the online cat purr generator.

Not just a cat purr, but a cat purring next to you. Purrli recreates the sound and the presence of a cat, online. It's soothing, it's free, and it's purrfect!

Even though it may be considered one of the things world could do without.

7 posts were merged into an existing topic: Headphone connector can’t hold on to Headphone Jack properly

Do I need it, or would it be just nice to have?

…and who really NEEDs a smart phone, right?

After all if it had not been for the support of the cause of Fairphone I might never have bought a smart phone at all. Message over footprint - or something like that…