Another report to same kind of issue:
My Fairphone is now 18 month old and looks like the bottom connector is the culprit.
It switches on but charging stops before 100% and sometimes there is quick charging/not charging state switching.
Tried several chargers, cables, a new battery from the shop, dissambling and cleaning the bottom module. No change. And fiddling with the connector finally allows the charge to start again, but I think it also breaks it more.

My last trial would be to change completely the bottom connector but the shop indicates it as ‘out of stock’ which might be a hint that many other fairphoners ordered this spare part or that the repair team are replacing this module often on returned pieces.

So I’ll wait until this part is available again, hoping that my connector will not die before

Indeed, the bottom connector is dying:
today dyring a call, the distant party did not hear me.

I checked with the Settings > Maintenance > Hardware diagnostic tool: the bottom mike was producing noise and not transmitting voice.
Again by fiddling and tapping on the bottom connector, it started to work again.

Seems that the connections are loose but I don’t know how to tighten them more, looks more difficult than the battery that I now keeps into place with a piece of paper…

Finally I opened a ticket to support describing exactly the issue and the tests I have performed and they sent me a bottom module.
Everything is OK now. 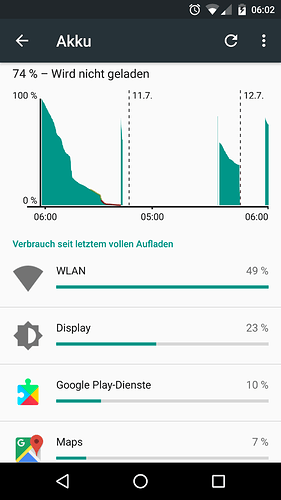 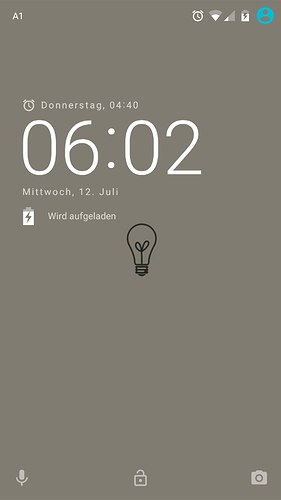