Here we are again with a new one…
Guest blog. iFixit on Fairphone 2: The first truly smart smartphone - Fairphone

I do like the rather favourable and refreshingly simplistic way the FP2 compares in teardowns when you also look at, say, the iphone 6 or Nexus 6P… 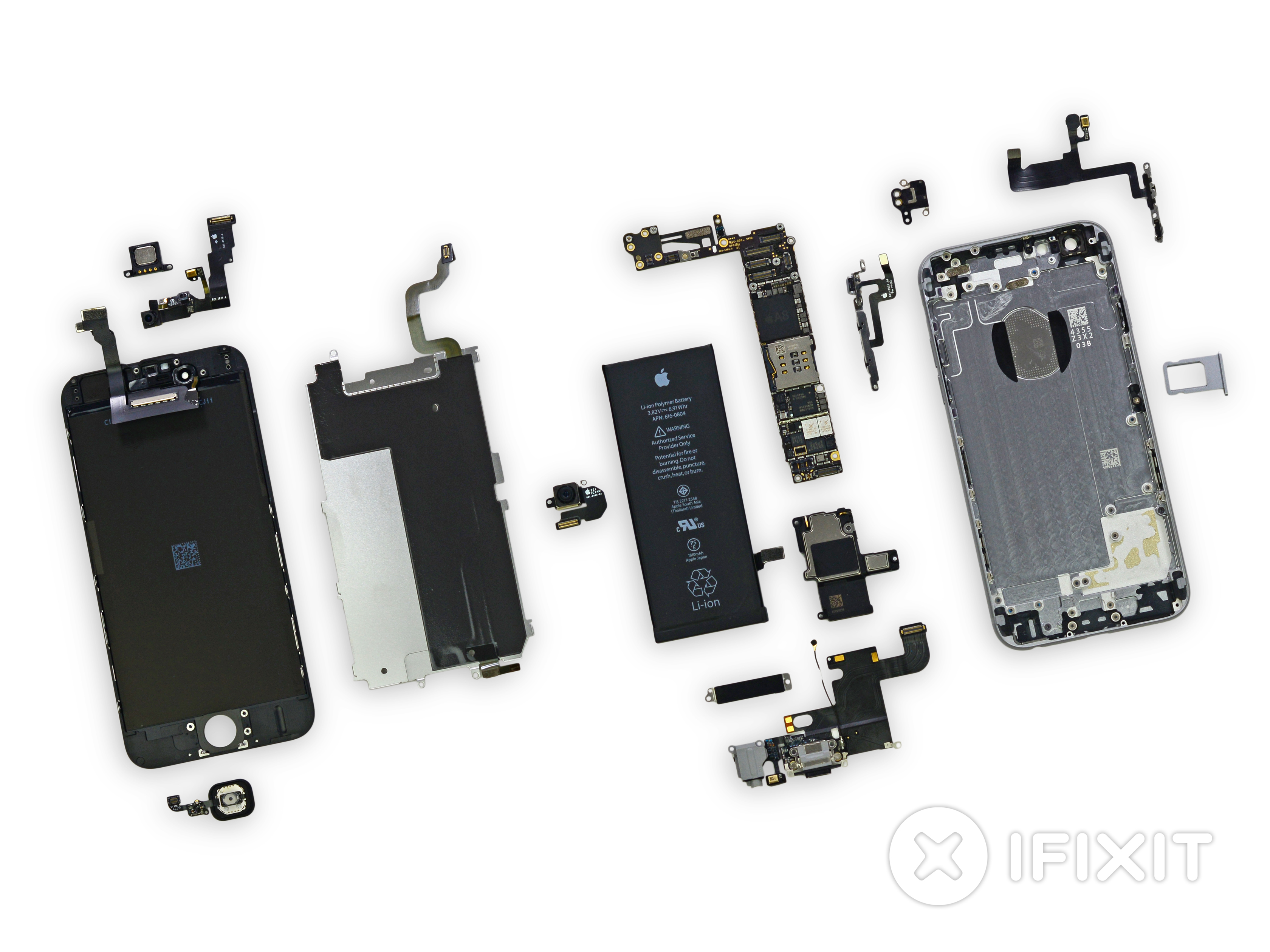 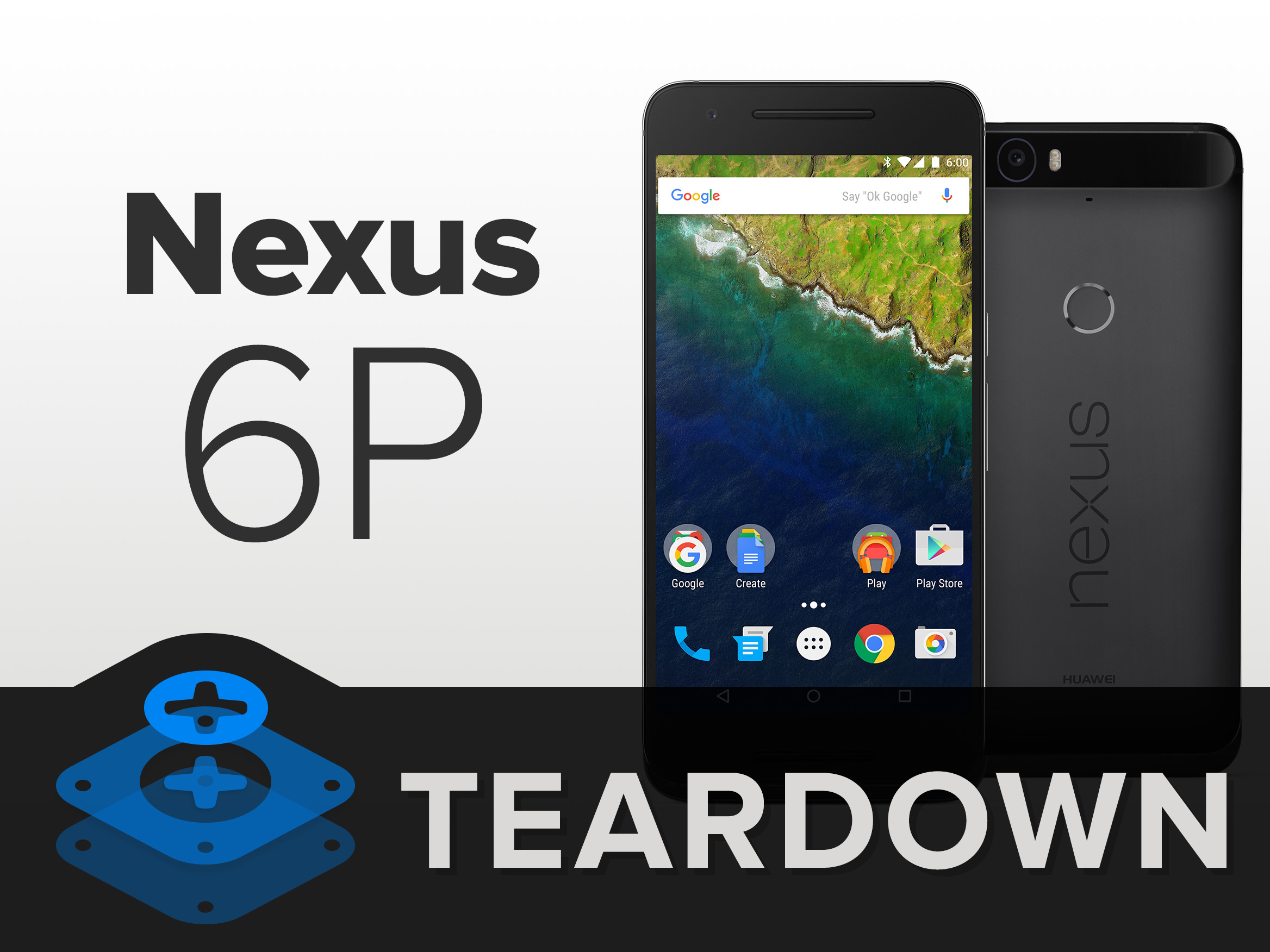 I do like the rather favourable and refreshingly simplistic way

To express this in a picture: 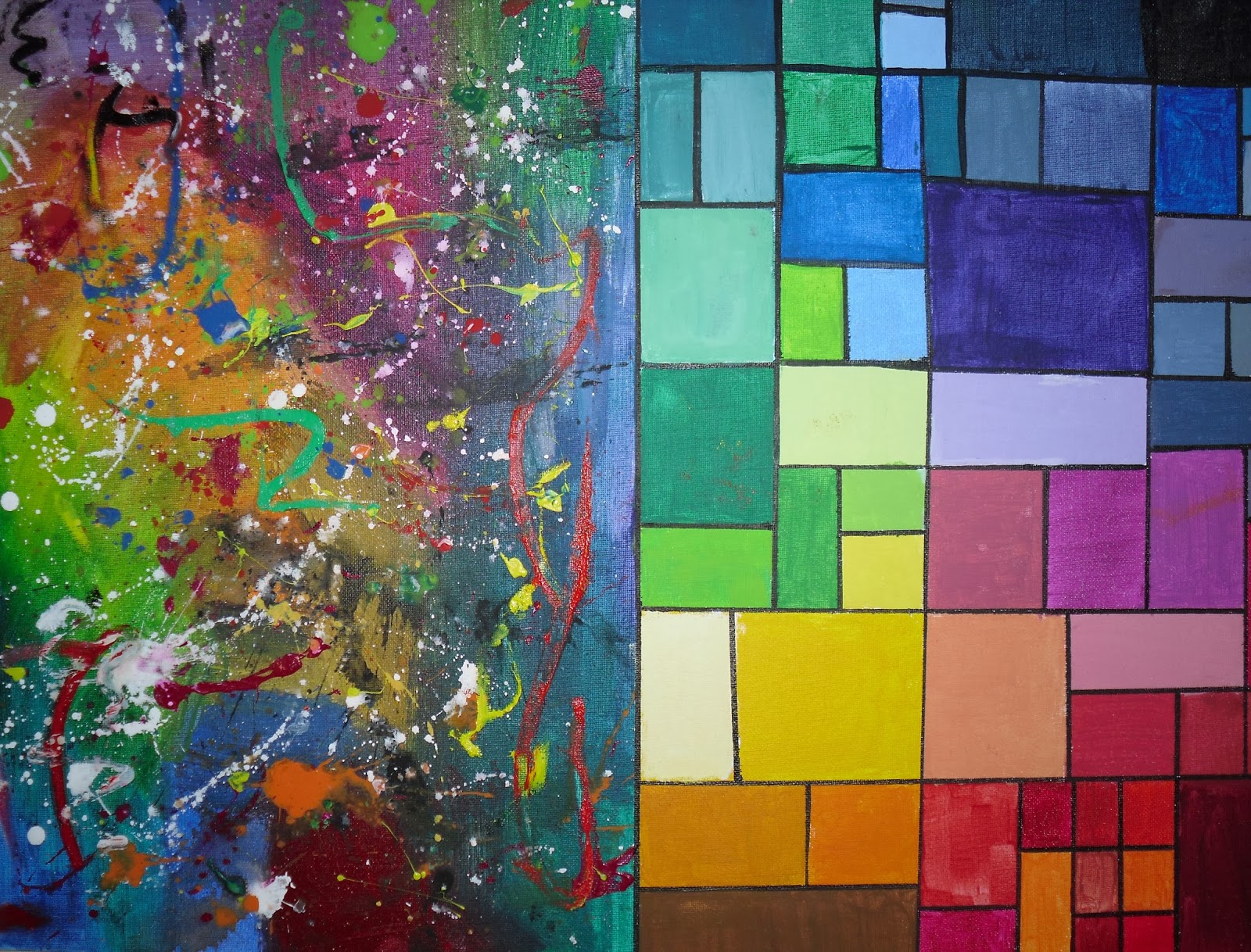 And if we’re following that analogy, I suppose Project Ara would be one of those pieces of wacky modern art where the audience are encouraged to break bits off and take it home with them…and Puzzlephone is also a cubist work but bigger and simpler.

Nice, I waited for this for a long time. Can someone tell me if one can “easily” (maybe with some soldering) replace the usb-connector on the module? And will this part be available as well? I was hope they would use easily to replace flexible printed circuits (FPCs) also inside the modules. But maybe it’s more stable like this.

“The USB port and microphone are soldered to the board—not necessarily a bad thing, as a USB port requires some extra rigidity, and has significantly more pins than a speaker.” (ifixit, Step 10)

The german tech magazine golem.de noted that FP2 is the first smartphone ever to score the maximum reparability score of 10!

“The USB port and microphone are soldered to the board—not necessarily a bad thing, as a USB port requires some extra rigidity, and has significantly more pins than a speaker.” (ifixit, Step 10)

Is this already the answer you looked for? If not, you could write directly to iFixit and ask about all details, which you think are not coverd sufficiently. I am sure that they like to answer it as detailed as they can! Cheers, Robert

Not not 100%, but I think I got a better idea, maybe some day pictures of the backside will surface. I can wait. It’s also interesting to see that it will be very easy to upgrade the camera inside the module. That’s … fair. I cannot read the writing on the ICs, I wonder what chip they use for charging the battery.