Can someone here explain how it works?

Maybe head over to the other threads where all the Jolla fans hang out. They are probably happy to discuss this question and might be happy to answer it to some degree.

In April 2015, I joined Fairphone as the Director of Operations. My role covers everything from operations strategy and customer support, to supplier management and production planning. And with the Fairphone 2 well on its way, it’s also my...

Developing the Fairphone 2 has given us the opportunity to start working more closely with individual suppliers. Besides our first tier supplier Hi-P, we’ve recently introduced you to second-tier supplier GSN. In this blogpost, we want to update you...

PS.: Did you notice the little popup in the lower right corner saying “Fairphone 2 available now”?

Good to see a little more attention for the production chain side of things after all the tech-talk.

Here we are again with a new one…

Editor’s Note: This week we hear from Matthias Huisken, the Director of iFixit Europe. iFixit is a global online repair community renowned for open source repair manuals and product teardowns. At iFixit, we’ve taken apart close to a thousand mobile...

Indeed no new blog post, but a VIDEO, which has been produced in connection of the london-design festival and was recently announced in a newsletter:

@rainer_zufall How do you do that???

Do you keep pressing F5 on the blog page?

Haha! This time it was just luck…

Just watched the video. I like how Bas compares an old phone to an oldtimer, which rises in value, when it ages.

The working conditions of the workers are more important than an earlier delivery. I proudly wait a little longer.

In this blog post, we will gather all production and delivery news and update this blog once a week on Wednesday. Updated: Wednesday 18 May It’s official – we have shipped all pre-ordered Fairphone 2’s! Thanks to all of you for your patience these... 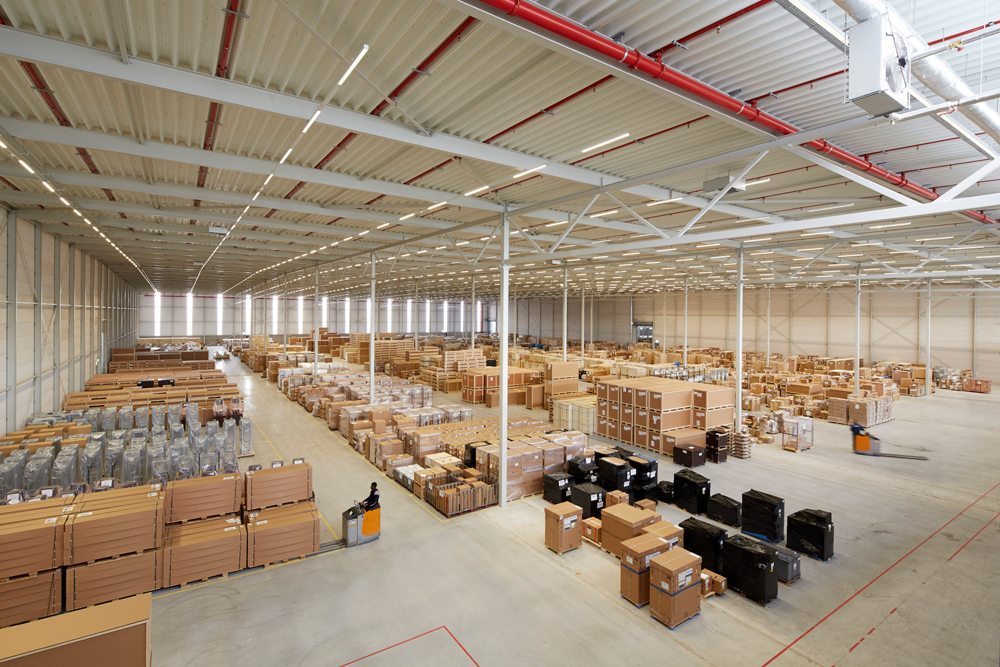 Delivery of the Fairphone 2 has begun! Join us as the first Fairphone 2 makes its final journey to its owner. Below is a live map with the current location of the first phone. (Updated: The phone made it! The map is now offline, but you can see a...

Crazy, but a lot of fun!

Typical in the film he has a blue matte backcovered phone in his hand?

Typical in the film he has a blue matte backcovered phone in his hand?

I don’t think this is really the first fairphone that will be delivered to an “ordinary” customer. Since there’s also a GPS inside the package and the phone is supposed to take pictures during the delivery. The blue matte cover is probably a prototype or something?

There are actually two phones in the package

One is taking the pictures: the prototype with the blue cover and one is a real one, neatly packed in its own box, for the first customer

I hope the video came thru a bit; we were inside a huge warehouse and maybe the connection was spotty at times.