I like nylon sleeved USB cables, they fit nicer on a desk than the usual boring black cable.
I wonder if such a cable could be made of some fair fabric, like cotton or hemp ?
Would be perfectly fitting accessory for a FP, in my opinion.

I vote for badges and stickers!

I think that T-Shirts would be excellent publicity for Fairphone!!!
So why you do not sell Fairphone T-Shirts (Fair-trade and organic of course!)?
It is very easy there are enterprises that would produce it for you even with low quantity.

Such t-shirts already exist. Fairphone has given out various kinds of Fairphone t-shirts (blue, white, varying fonts) and they all bear both an 100% organic cotton and a Fair Wear Foundation label.

But where could I buy one?

the t shirts can also consist partly of hemp fibers! which is also very ecologically! but do not smoke!

I just wunder if you have any ideas for merchandise Products for Fairphone.
Nearly a year ago I send FP an idea, it was as Stick, with a Micro SD Port, who looks like a F.

I believe there are much more and may be better ideas out there, that’s why I open this topic.

I was just considering to open a topic like this, as I have missed this one (joined later). So I revive it, as I find none of the suggested stuff on the shop.
And the topic seems to be of interest, as in another thread someone just today asked for tee shirts.

I would opt for a (coffee)mug as well.
My design idea would be “Fairphone” printed vertically opposite the handle and.
On one side of it the FP2 with modules, showing the one thing that visibly singles FP out and tends to get you a wow: taking the phone apart.
Maybe something like this picture: 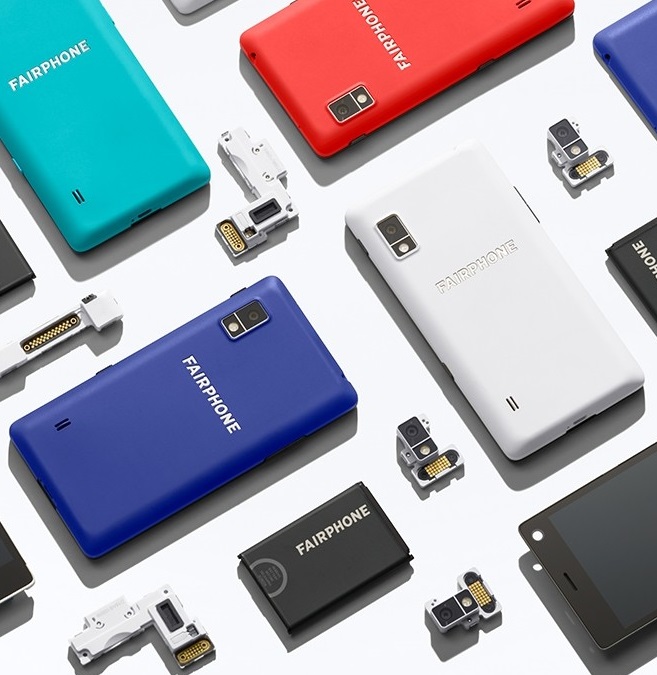 Built_to_last657×675 108 KB
or like the exploded assembly drawing from the tee shirts (I did not find that graphics on the homepage; just on a picture in the forum).

On the other side maybe the 4 graphics that show up on the Fairphone.com homepage linking to further information: 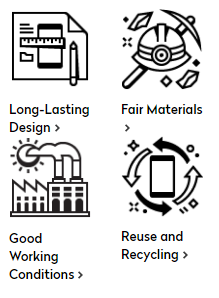 As I see it, this would instantly and without neccessary explanation visualize what Fairphone stands for. 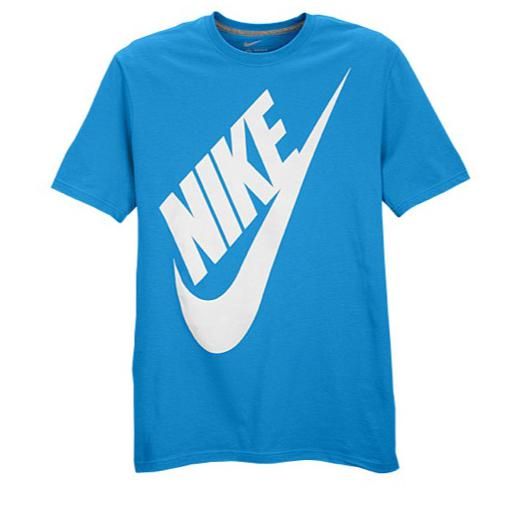