Hello! my flight will arrive to Amsterdam airport at 17.25 hours (on monday august 22th). I will go directly to the apartment and meet you there. I have read this morning the program for the week and it seems highly interesting. Very good idea the film watching also! Thank you very much for the organization and see you next monday!! Have a nice week,

Hey Lidwien, the workshop with Katie has been changed to Thursday and the Q&A is one hour later.
I hope this does not mess up your plans…

I wish you all an exciting trip in Amsterdam!!!

On our way to Amsterdam!!! 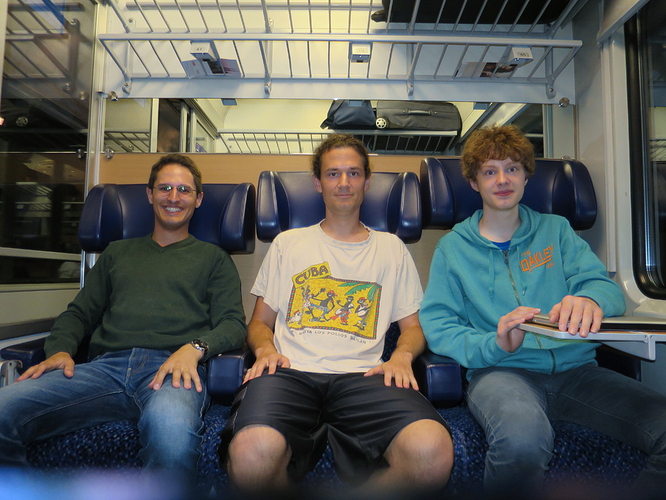 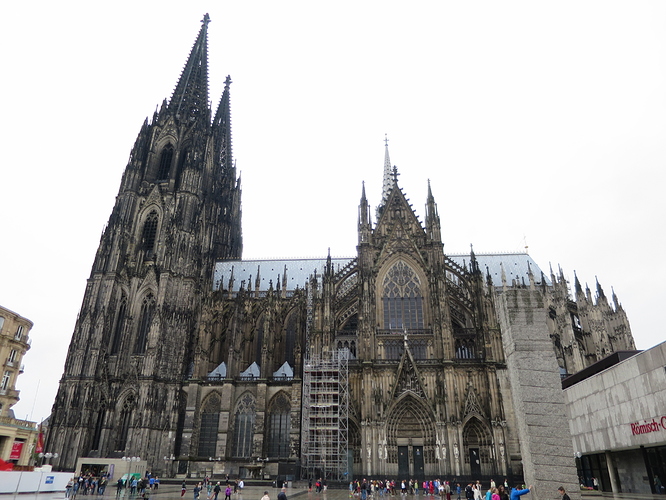 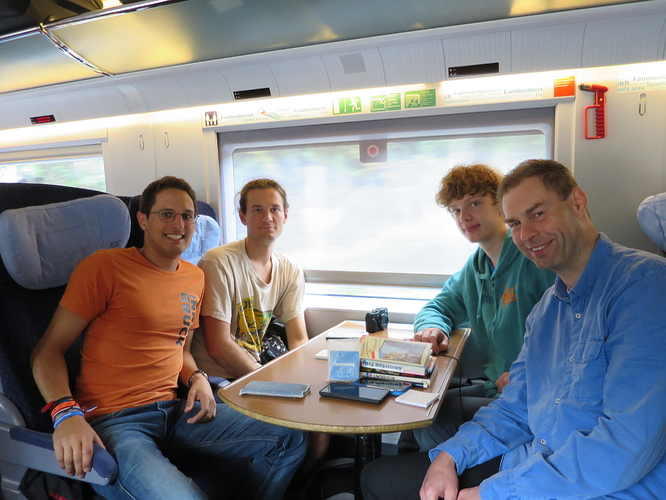 Everyone of the apartment Fairphoners have arrived happily and, after taking some hurdles (they hadn’t told us that we have to check in at the other end of the city, and they had told us the wrong street number “out of security reasons”

), we are now preparing our first dinner together.

Sleeping at the apartment are @iratxe, @amber, @paulakreuzer, @Stanzi, @Stefan, @Vinni and @werner_noebauer. @Irina_Spitznagel and @Douwe also joined us for the evening to have dinner with us.

Here is a picture: 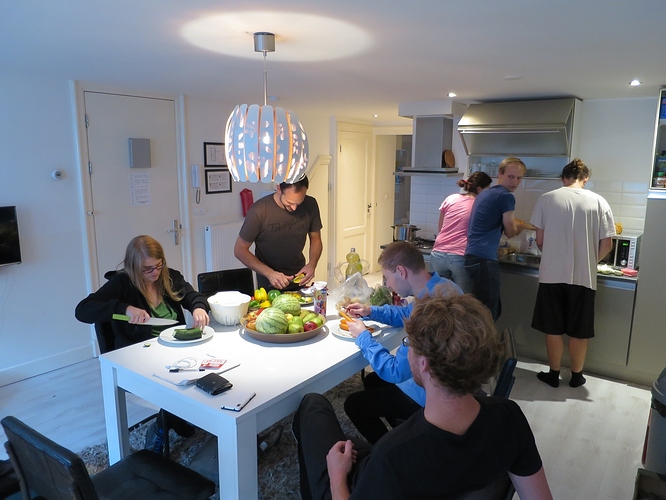 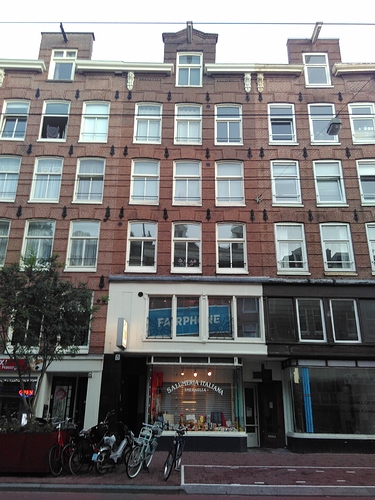 The community has arrived

@Douwe
So do I see this correctly that FP staff gets additional color choice for the back covers?

That is a test cover from over a year ago. Some of us use different covers at the office as an office with 50 people with the same phone is prone to many confusions

Today @amber was our tour guide and we walked around Amsterdam, getting a nice overview of the city. (Tip: See more photos and vote for your favourite ones in the photo contest).

In the evening we went to a restaurant and played a pub quiz that @Irina_Spitznagel had prepared for us. It was quite challenging!

Here is a photo taken by @Vinni : 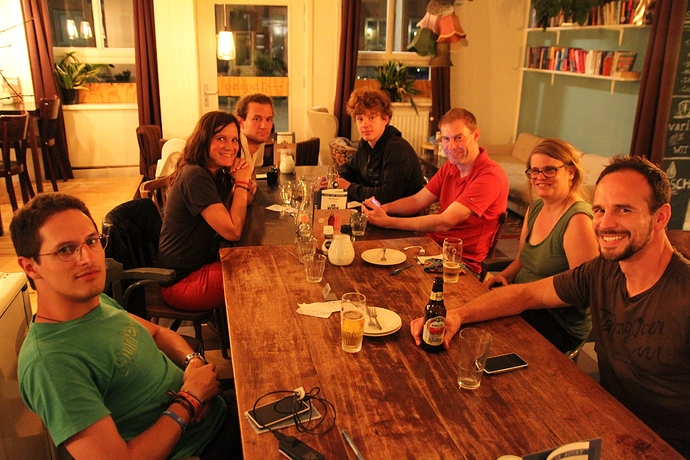 Here are some more not eligible photos:

The unveiling of the FP Banner: 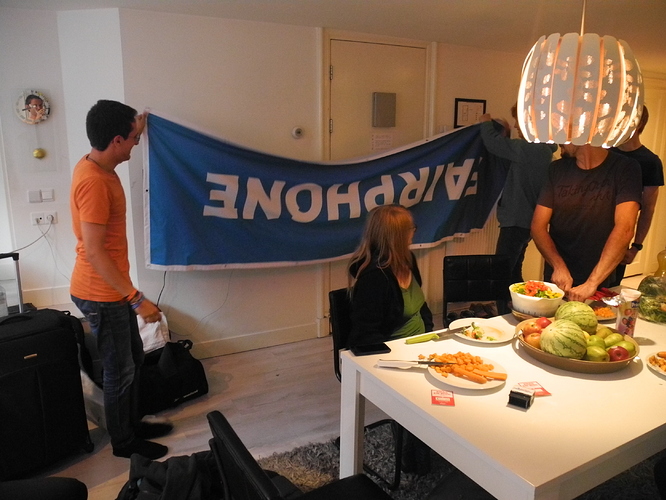 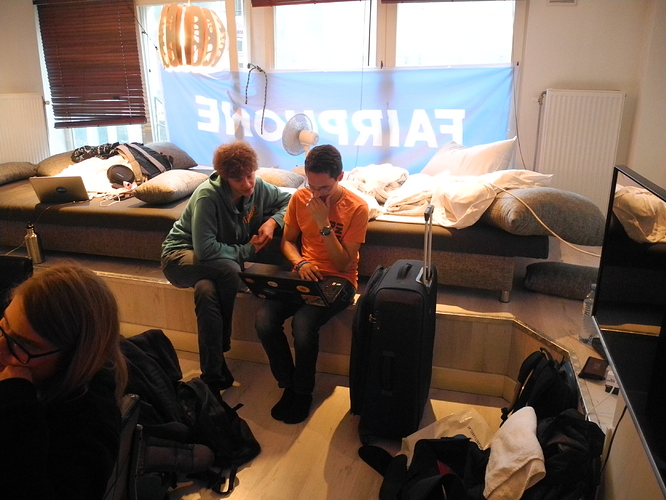 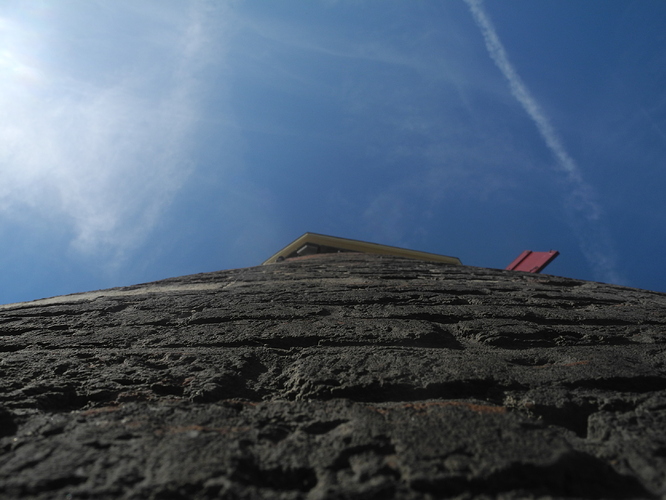 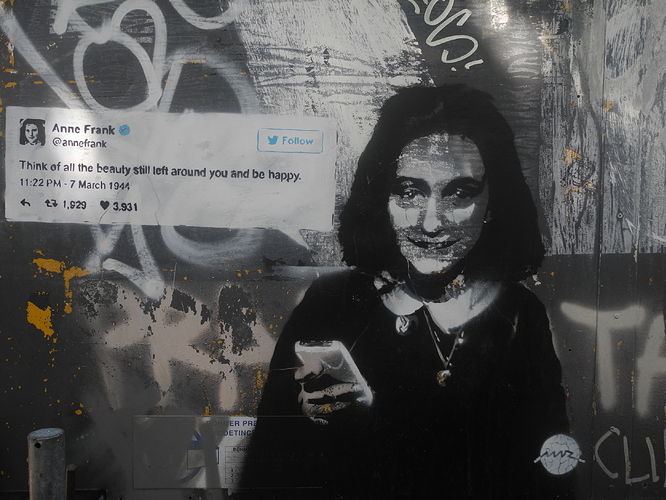 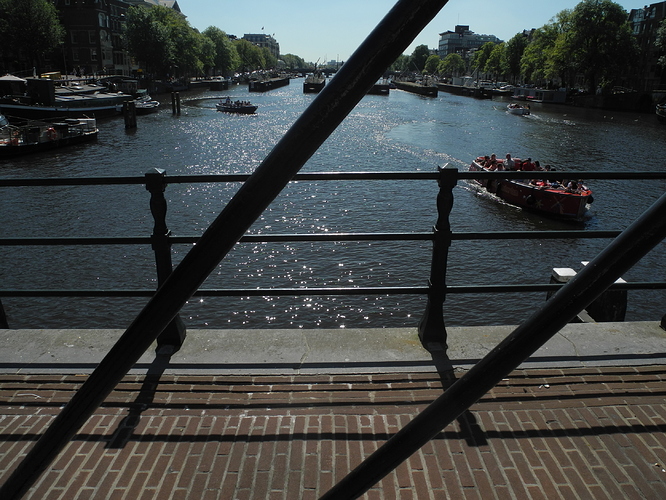 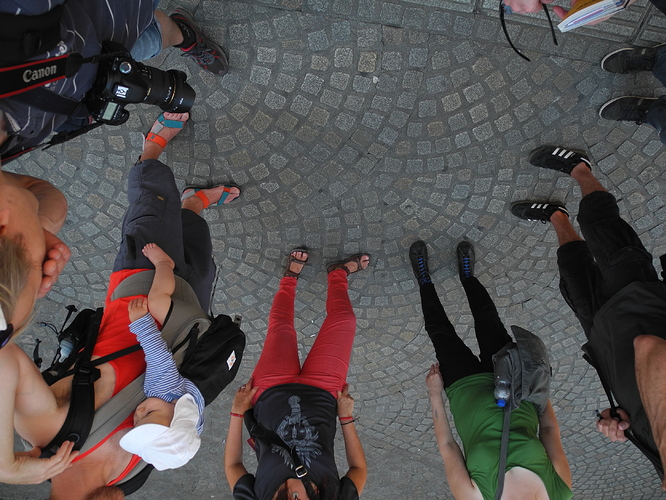 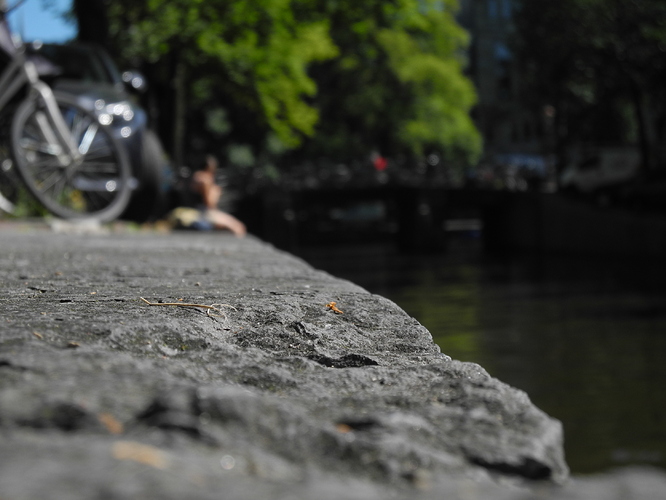 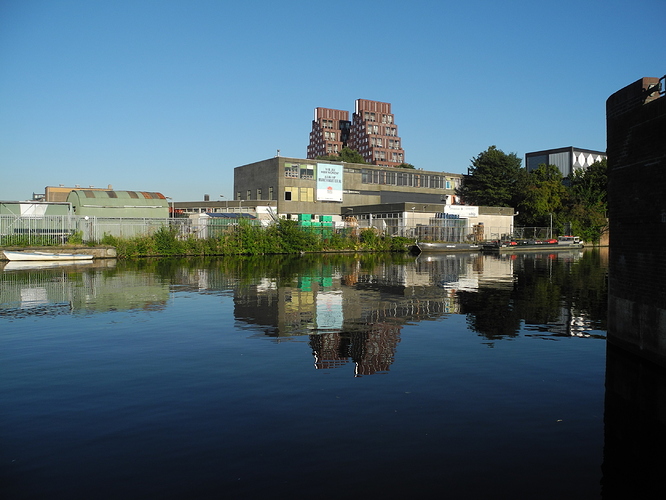 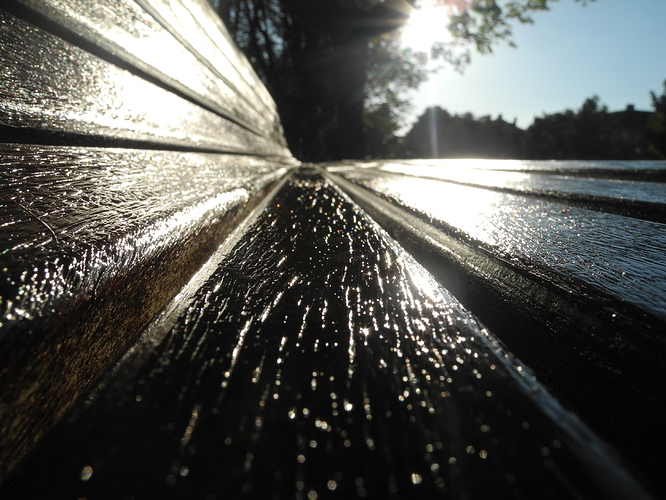 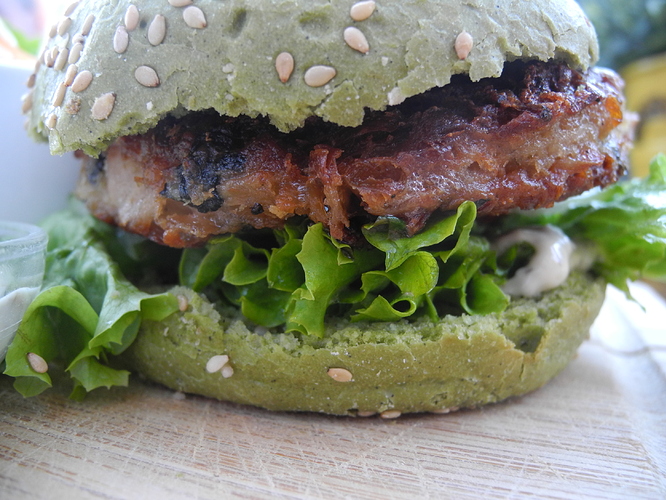 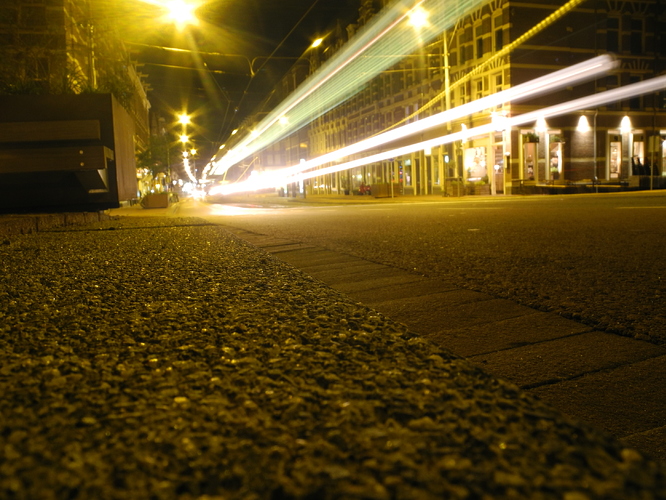 A nice you found the weedburger. That’s some really nice stuff, but weird enough I only found them at a festival once and never in a shop or snackbar… 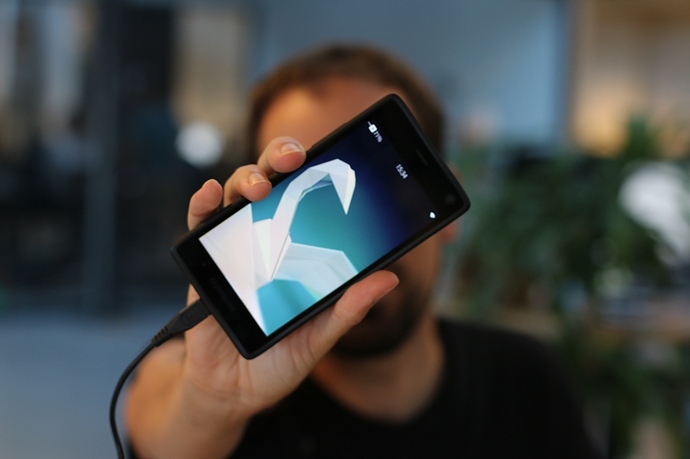 Nice to see that this community trip is taking place!

have fun! and get back with some new insights you can share later…

The weedburger at Van de Buurt was probably the best vegan burger I ever ate, but otherwize we can’t really recommend the restaurant. They screwed us over with the bill.

Nice to read about your experiences! I’ll be at the documentary screening tomorrow, looking forward to it.

) and went cycling (like the locals do!). The apartment crew and @Irina_Spitznagel were joined by @AlbertJP. We went to Haarlem (it’s a 15mins train ride and trains go every 7 (!) mins in rush hour), and rented bikes there. @Vinni, @werner_noebauer , @Stanzi, @paulakreuzer and @Stefan even got tandem bikes! 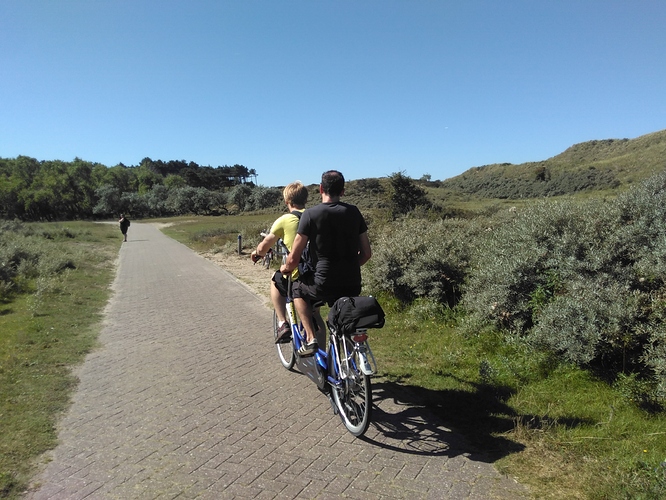 The VW (@Vinni and @Werner_noebauer) 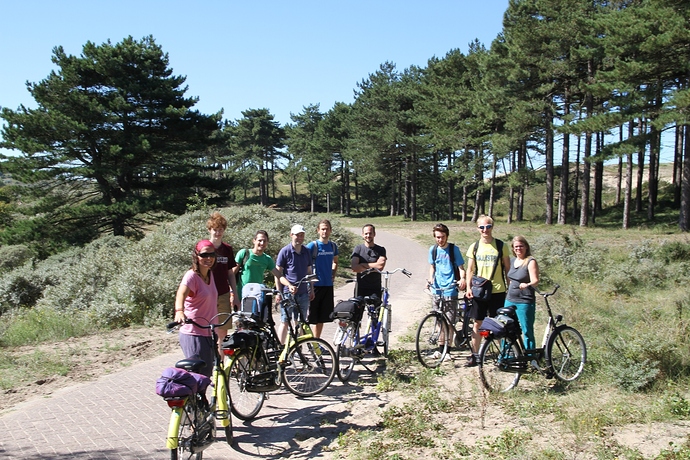 Then we went through the nearby National Park Zuid-Kennemerland and after 2 hours we arrived at the sea. After our sporty bike trip

the water was great! 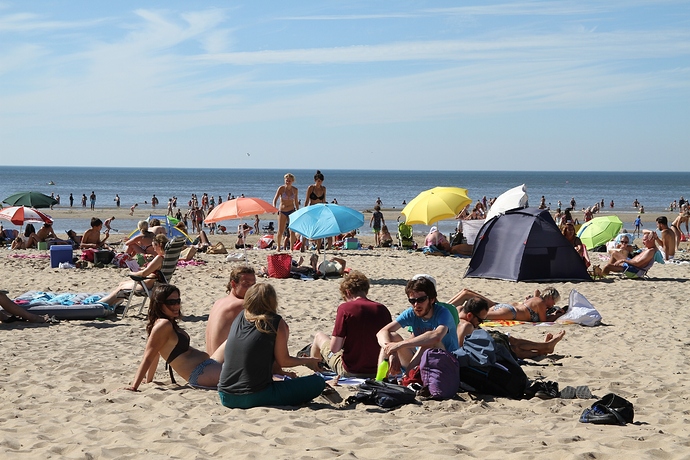 We ended the day at the apartment, where we had Chili-sin-Carne-Wraps - made by chef @Vinni - with Hummus and Avocado cream. 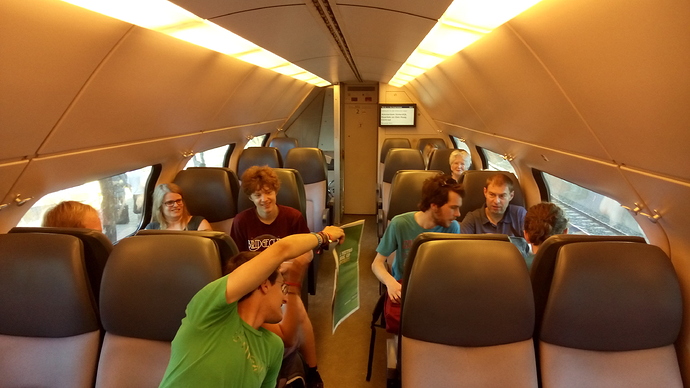 On the train to Haarlem 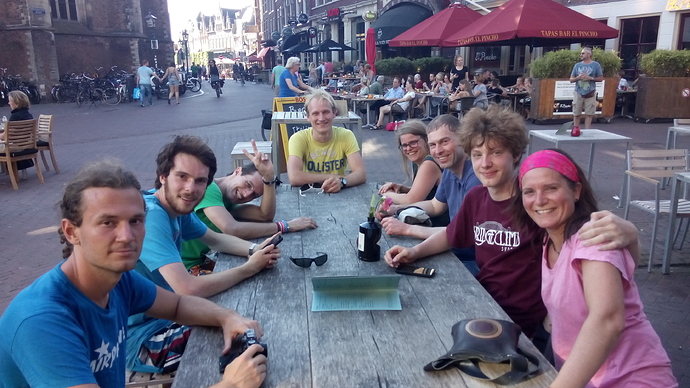 Haarlem after our trip to the beach

I really enjoyed it! Note the chili sin carne was vegan, so we also worked on the environment together.
We had never taken a tandem before, and according to @Stanzi you can’t rent tandems in Vienna at all. So, putting two Austrians on a tandem was quite an adventure, which immediately became clear when a tooting motorist appeared at a busy crossing in Haarlem to let us know that his traffic light had already turned green. The above mentioned VW however progressed nicely though sometimes missing a turn.

Thank you for the nice day and I hope to see you again at some other fairphoners’ trip when one is organised again.

The Fairphone team is very happy to have visitors from Austria 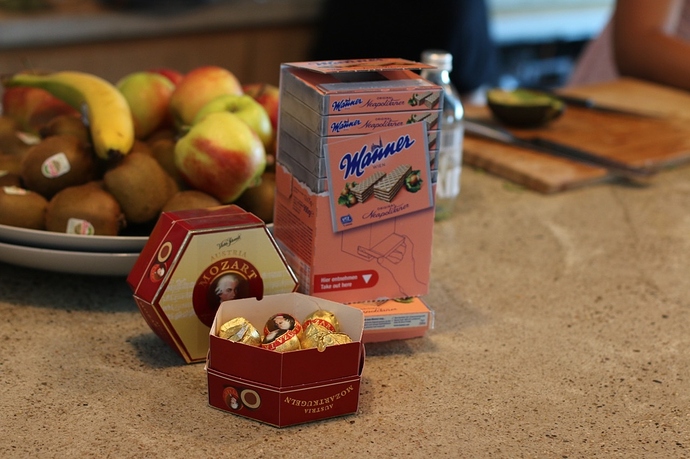