Does a android 9 updated FP2 have its bootloader unlocked?

Hello again. I know that this is somewhat of a redundant inquiry, but I was advised to create a separate post.

As I had mentioned before. I am getting ready to acquire a FP2 from a vendor in Germany who is being kind enough to pre install Fairphone Android 9 upgrade.

“Does a android 9 updated FP2 have its bootloader unlocked?”

If anyone can confirm, please let me know. I read on the Fairphone support section that on the FP3 you need to run an app to force unlock the boot loader, whereas on the FP2 it is unlocked by default.

If someone would be so kind and advise me on what the process is for a android 9 upgraded FP2, that would be so greatly appreciated.

The bootloader oft the FP2 is unlocked, installing different OS is quite easy, however when you mean woth dual boot to install 2 OS simultaneously, that’s AFAIK not possible.You would have to switch by using TWRP backups, but this would normally mean to loose personal data like pictures, as those are not included in a backup, also TWRP would be lost with each OTA FPOS update and would need to be reflashed or rebootet each time.

What kind of option do you have in mind?
EFIDroid only worked for a brief period of time long ago on the Fairphone 2 as far as I know … EFIDroid (multiboot) for the Fairphone 2

“Does a android 9 updated FP2 have its bootloader unlocked?”

Yes. As far as I know the version and flavour of android that you have installed is independent from the question whether the bootloader is (un)locked, and vice versa.

Even when the bootloader is locked, Fairphone makes it easy to unlock it. So the most important part is: it doesn’t matter, you can unlock it if it is locked.

Dual-booting is not really a supported thing though.

hello and thank you all so much for the replies

I was looking to dual boot FP2 for ubuntu to do android programming and then switch to android 9 for testing.

I will just use the phone for android 9 and use my laptop dual boot into ubuntu with emulator for apk testing.

again, thank you all!

Greetings T.L.P.
Thanks for all of your insight to date.

Quick question if I may?
Just got my FP2 form Italy, changed OS from Lineage to FP2 OS Android 9 - works great!

Now, I want to root my FP2 so I can get access to the build.prop files and so on.

When I try to root via “adb root” command, I get the error “adbd cannot run as root in production builds”

Am I missing something?
I have read here on the FP2 forum that there was a way, but the link is dead:
https://forum.fairphone.com/t/pencil2-howto-root-with-superuser-for-fp-os-with-gms/12375

To root you need to install Magisk 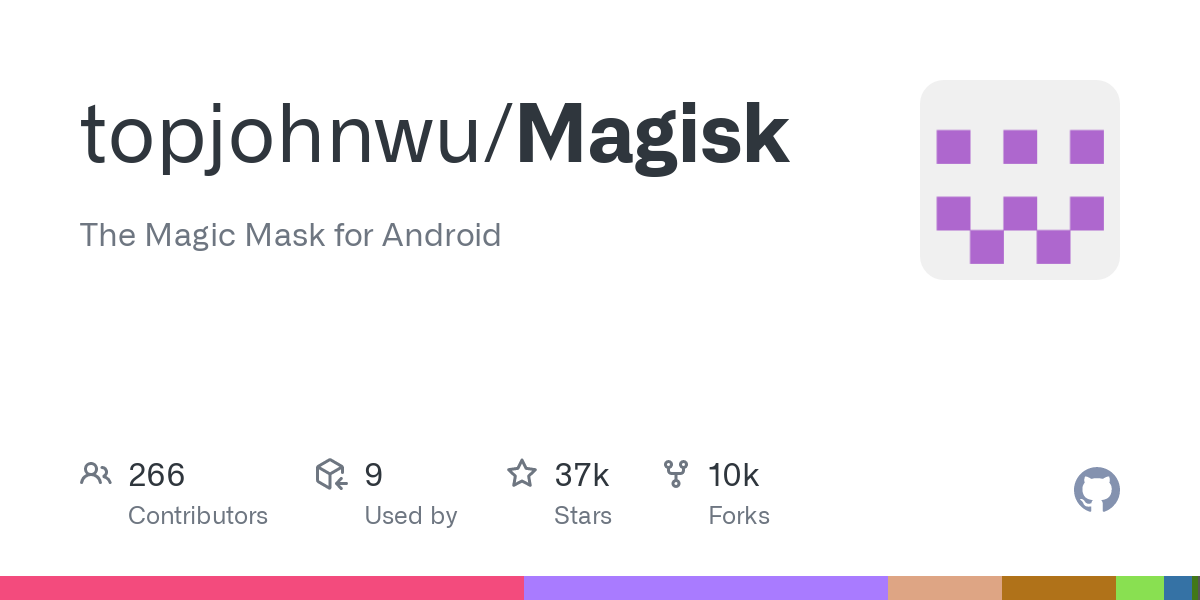 The Magic Mask for Android. Contribute to topjohnwu/Magisk development by creating an account on GitHub.

I have read here on the FP2 forum that there was a way, but the link is dead:
https://forum.fairphone.com/t/pencil2-howto-root-with-superuser-for-fp-os-with-gms/12375

The wiki has moved here (but I’m afraid it’s still outdated, so better follow the advice @yvmuell gave you):

This is a Wiki Post, so feel free to contribute by editing this post using the green pencil symbol in the top right corner.

This #wiki was not updated in a long time, although it might appear quite fresh as it was just moved from the Android 5 category to the Android 6 category. If you update the wiki to better reflect how it works on Android 6, please remove this paragraph and the warning in the title.

Thank you FP2 community. I think I will play with the Open Source version and sideload GApps instead of trying to root the stock Android version.

I have another FP2 question, but I will ask it under separate cover.

Thank you all!
Regards