But I have already changed it once this year! I agree with DjDas there’s something seriously wrong…

I agree with DjDas there’s something seriously wrong…

It would be good to hear from FP about this. I’d have thought 2 years is also not a very long live-span, but they said it’s normal for smartphones, different from the old mobiles.

I’d expect the power draw from a modern smartphone to be higher, especially when running demanding applications. At the same time, the temperature will also be higher. Both are things that challenge the battery more, and make the battery behave differently from those in old mobiles. Although, the N900 may be more like a smartphone in terms of battery use. I’ve also realised that over the past two years I’ve charged my FP1 battery more times than I charged my previous phone in its entire 8 year life span (during which I replaced the battery once due to degraded performance, and I haven’t replaced my FP1 battery).

Note that the temperature should, however, be guarded against excess by software monitoring of battery temperature (just search the web for battery temperature too high). I’m surprised that nobody has posted about receiving a too hot notification other than when the ambient temperature is too cold. I sure hope there isn’t a bug in the monitoring software and people are cooking their batteries during periods of heavy battery use.
I’m not ruling out that there is a bad batch of batteries, or that the design of the charge controller is somehow flawed, or that the design of the FP1 itself makes the battery more susceptible to thermal or physical shock.

We’ve asked about failure rates in the topic here, but it seems unlikely there will be an answer soon.

I sure hope there isn’t a bug in the monitoring software and people are cooking their batteries during periods of heavy battery use.

People should have noticed that their battery would get abnormally hot. My current phone (not FP) has a temperature sensor inside but I was never advised to turn it off. Especially lately I notice how my battery gets warm while I use it so I turn it off and take the battery out for a couple minutes.
Somebody on this mighty planet should have noticed if the battery was being cooked regularly.

I’m having the same issue reported by many users here. Charging does not work reliably. It’s not due to a defect cable or battery. Notably, the problems only appeared after the software update to 1.8.7.

You already tried out in this order 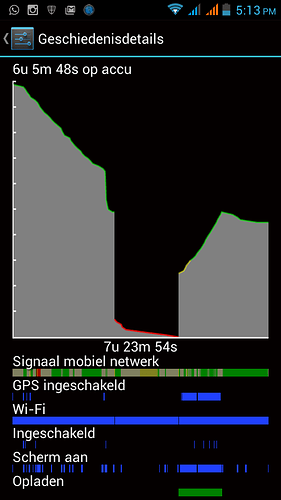 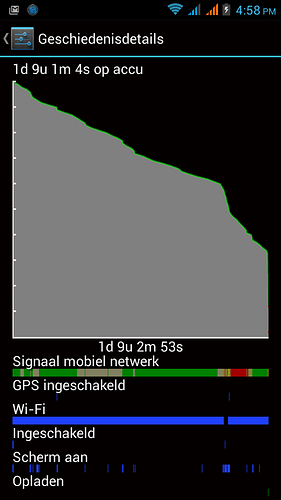 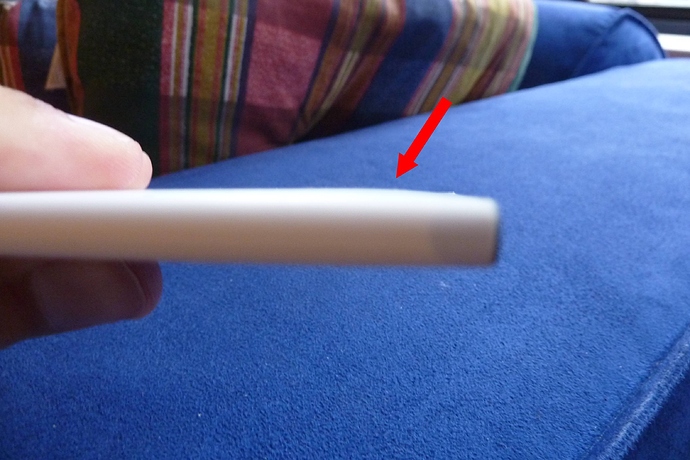 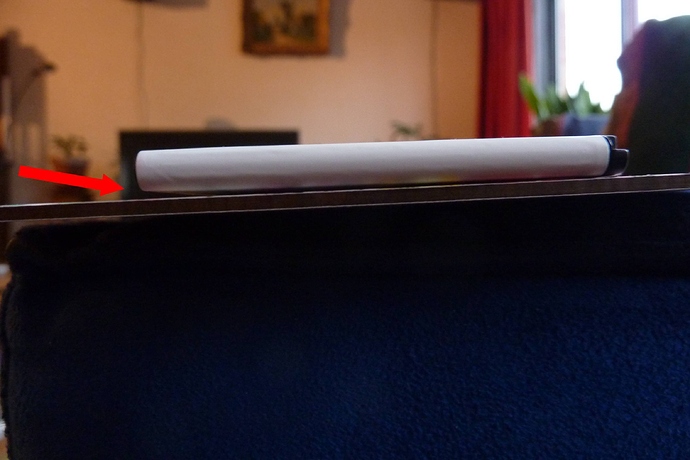