Yearly update in the U.S

Any word about a fair trade phone available in the United States??

Hi, sadly not that I know of but maybe you’ve seen this. It’s a step towards more user longevity, repairability etc. but no mention of Fair applying to the miners and factory workers at the hard end of our consumerism. Maybe you could check in on them to see if that is on their agenda Teracube 2e is the only smartphone you need for the next 4 years and beyond with 4000mAh replaceable battery, available in the US, Canada, UK, Germany etc.

2 Likes
Why did Fairphone use an outdated SoC for the FP4 even though they knew Qualcomm would not support it longer?
Antoine July 1, 2021, 5:23pm #6

See here, the Teracube, maybe, with their 4 years warranty:

Most Ethical Alternative to Fairphone? The Industry

I love everything the Fiarphone stands for…but I live in the United States. As I’m sure you all know, Fairphone doesn’t aim to sell/support the U.S. at this time. When I inquired further upon the release of the Fairphone 3, one of their employees responded that they do wish to scale up, but that may take a while. Makes sense…but my iphone 6S Plus is starting to show its age. I hope to get another 6-12 months out of it, but would love some feedback on whats the next best thing to a Fairphone.

It’s cheap. But I don’t like it. Can’t see anyone buying it and keeping it.

OH! what don’t you like about it ?? I though apart from not being a Fairtrade product it looked pretty attractive ??

thx I did send them a note. Hopefully, someone in this corporate predatory capitalist mess is investing in it.

Thanks for that. If I were resident in the states I would tempted by it, 4 year warranty ~ unheard of ~ I think ? Awaiting to see @existentionaut 's concerns

It’s like… manufacturers think that ethically minded consumers are tree huggers who must be poor hippies who can hardly afford a phone.

Better get used iPhone 11 or Pixel 4a, fantastic cameras, long software support, powerful cpu, battery removal not straight forward but very possible, the ifixit score is not a shabby 6/10.

OK so the MediaTek is a bit behind and the screen has less ppi, and the camera ??? 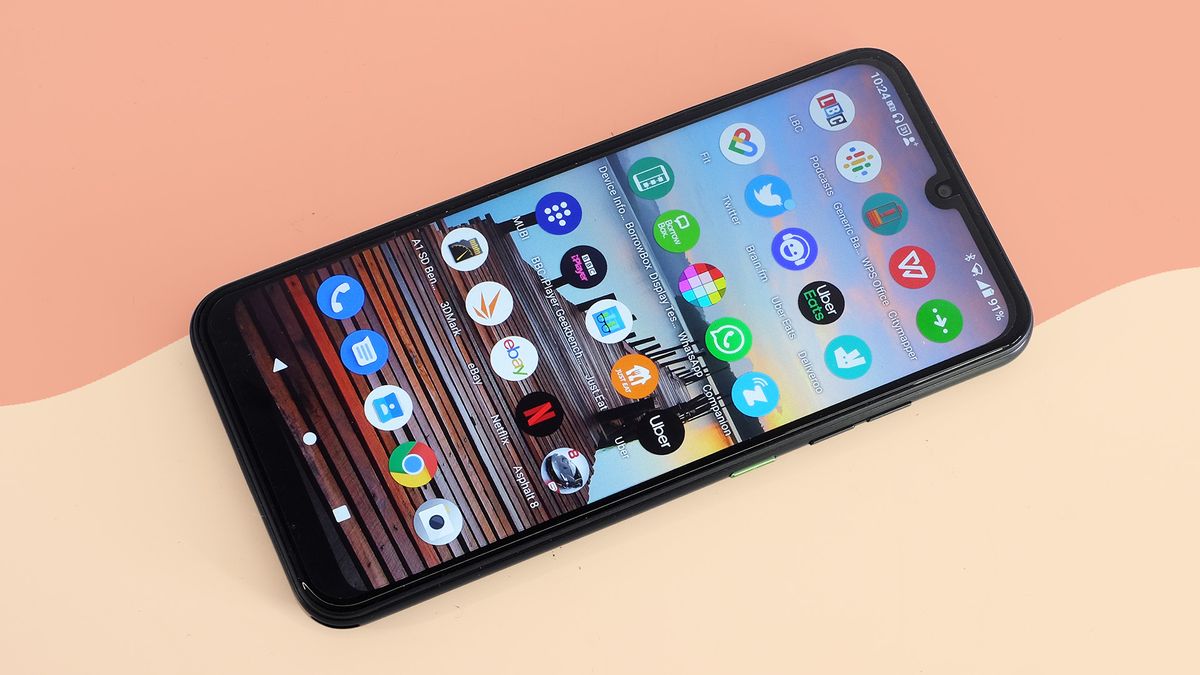 Putting the environment ahead of performance

Where does it say, that this will be the case?

Regarding your criticism of the Teracube:
You might want to take into cosideration, that such indigogo or kickstarter projects usually take years of development.
It’s not like they have one department for design, one for development, one for programming and even another one for marketing.
Therefore it is to be expected, that the specs are outdated once the product finally hits the market.
That’s got nothing to do with tree hugging, but all with economics and resources 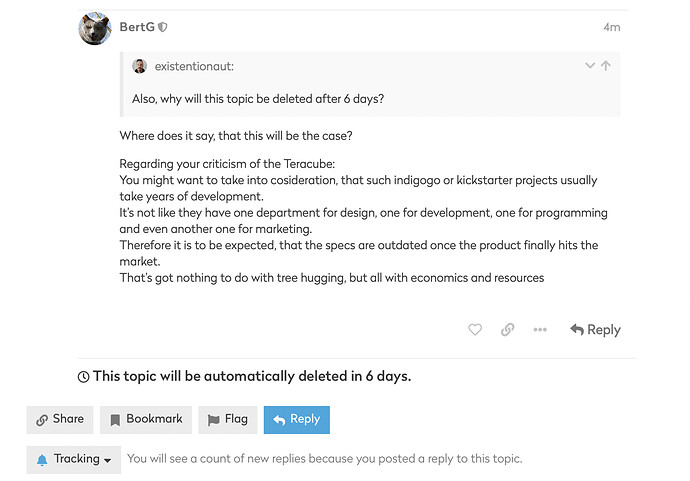 the specs are outdated once the product finally hits the market.

So the phone was in development since 2014? Because those are specs from 2014.

Regarding the deletion-message, that I really didn’t notice before, I have no idea.
Maybe the thread-opener (accidentally) set this? I will try to find out, but I am not that technic-versatile, especially regarding discourse, the forum software.

Regarding the specs. How would I know, when they started the development.
And when you say specs from 2014. Were they top specs in 2014 or just average mid-range?
Top specs in 2014 were most likely still mid range specs in 2016 or 2017 and something one would use for developing a new phone having a restricted budget only.
Though I am not that sure, that all those specs are from 2014.
E.g. the battery (4000 mAh) and the memory (64 GB + 4 GB RAM) do not really look outdated to me.

Btw. regarding you ppi values.
The iPhone 11 has about 100 ppi less than the Fairphone 3, but only 45 more than the Teracube. What does that say about the iPhone? Looks like the megapixel values of cameras. They are not exactly the best way to measure the quality (the more the better is an extremely wrong guess).

As said by @BertG, that auto-deletion timer must have been an error in some way, good question as to why.
It is now removed and the normal auto-close timer is set again.
We’ll see if we can figure out why.

Camera and display are primary selling points isn’t it, so i was comparing that, the camera on fairphone for example is around that time relative to still OIS—less flaghsip models like Samsung Galaxy S5 or iPhone 6. Low ppi screen on iphone 11 is a testimony of how arrogant the company is, more reason to upgrade to iphone 12 (there’s that obsolescence model).

In addition to Mediatek being behind, Qualcom finally decided to support their SoCs for an extra year. Sure, an extra year might not be a major improvement, but it’s something.