Who else is substituting WhatsApp?

With the conceivable data migration to Facebook database and the updated terms and conditions many users switch to different messengers the last days.

The situation is interesting and it is questionable if there will be another messenger achieve a dominance, or will most people stay with WhatsApp, or do we just use a bunch of different messengers in the near future.

Actually, i had a very small amount of contacts in WA (which i kept in the work profile with shelter and gave it it’s own set of contacts), but they all migrated to threema or signal, which i use both

As this is a Discuss thread can I ask a few questions?

This only applies outside the EU but I can’t find anything on what happens if we post to someone in a non-EU country? Can they then take our data and contact information if we chat with friends in those countries?

What are others using as an alternative?

If someone has to use WhatsApp for a work group does it render moving pointless? They can still get your data from the work group so what specifically are WhatsApp going to take/read?

I have only ever used WhatsApp in my Android emulation on my computer. A messenger is actually of no use to me if I cannot use (or can only use with major hassle and tricking) it on my computer, tablet and FP1U at the same time.

I’m not sure whether the GDRP really is a 100% shield for Europeans here. They seem to only say that they can’t use traffic information and metadata for targeted ads. I don’t think it will hinder them to continue there metadata analysis based on contacts and chat “endpoints”.
There’s an interesting artikel on netzpolitik.org (sorry, German only, maybe one can use some automatic translator): Neue WhatsApp-AGB: Shoot the Messenger

I’m proud that I’ve never used WhatsApp, and never will!

Ha! I’d never used WhatsApp until I bought my daughter a Fairphone in Dec 2020 and she said it wasn’t working well so I downloaded, and true the volume is poor but then that’s not a WhatsApp issue I’m beginning to think.

I may now remove it and try an alternative and post back about that. Meanwhile here is an article on the proposed changes. 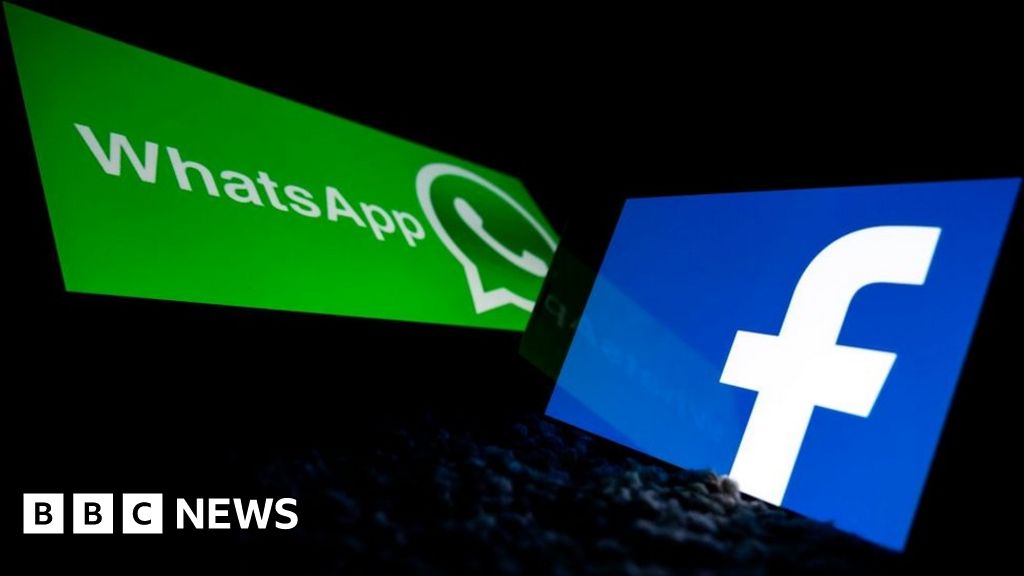 Users in Europe and the UK must accept new terms to use the service, but will not see data rule changes.

I deleted all Facebook apps (i.e. WhatsApp, Instagram, FB Messenger and FB itself) on my phone and completely deleted all my accounts with those services in December 2018. My messenger of choice has since been Signal, which I had been running in parallel for a while before.

I was already using Signal besides WhatsApp. Now I have informed my family and friends that from February I will leave WhatsApp and have invited them to Signal.

And so do I !
Actually using Element.io

I’m also using Element, but @z3ntu is the only contact I have there unfortunately

Signal tells me that you also have an account there, which means that we finally share a messaging app

I used to have Telegram to talk to the people who weren’t on WhatsApp, but nobody near me seems to like it particularly and some people recently switched to Signal instead. As I’m in some groups that are hard to convince to switch messaging apps, I’ll use both Signal and WhatsApp for the moment.

Trying to get my head around the problem.
WhatsApp share user numbers, locations etc with Facebook who then use it for advertising, though apparently they will exempt EU networks.

Is there really any threat to this planet by such a use that even touches on what having a mobile phone does in the first place?

Don’t get me wrong, I’d rather minimise my consumer interactions, but it seems i just can’t help myself . . much … comparatively, to what??

At the moment I am so fed IP with whatsApp, that I took the discussion to get rid of whatsapp despite my family doesn’t want to move to signal. So I left the family group.

Whatsapp mainly caused a lot of confusion, as for EU users there is not much that has changed. This did spread some awareness about data collection and alternative messaging apps to the general public, though.

In a group with many non-EU users where I’m in, one of the participants was no longer allowed to use Whatsapp on their work phone, so that group has moved over.

It’s the strong connection with Facebook that’s the bottleneck for me. And the reputation of Facebook to comply with the rules …

I am using Threema since 2014. Completely deleted WhatsApp in 2017.

It is always a good idea to spread the data one creates to as many services as it is comfortable. We do not need more monopolist companies like Facebook, Amazon, Google, Apple, … who may be in a position of force against people with all the collected data they store.
Just try to get a report of all data the company collected from you, as it is your right here in the EU. You never know if they reply honestly to you.

A few notes on some replies here.

Yes, Android eats all your data anyways. So you could install /e/-OS which supports your FP. Then again it is all about minimizing damage and switching the messenger App is the most easy possibility.

Do not think of Telegram as a viable alternative. T is owned by a russian Oligarch and is not end-to-end encrypted. Your message is decrypted on the T-server and open to the T-owner.

I like Signal, although threema is a viable alternativ, as is element. The pro for Signal is, that not only is the messenger app open-source, but also the server-software. Signal is community owned and drives on donations. Threema is a little more intransparent in these points, but they are located in switzerland which has strict privacy policies.

Discover secure and private ways to communicate with others online without letting any third parties read your messages.

In this link you have a nice overview. Note that they dont list threema.

It is always a good idea to spread the data one creates to as many services as it is comfortable.

Wouldn’t it be better, to spread as little data as possible, to as few companies as possible?
And especially not to the big bad ones altogether?