Hello,
my name is Ephraim and I’m proud to own a first edition Fairphone ;-).
At the moment I live next to Mainz, Germany.

At the moment I know two other people face-to-face which own a Fairphone, that’s really cool

I’m a web developer, so I could fix the problem with the update to 1.8.5 for myself

Hey @Kephson
Welcome to the Forum and thank you for helping people with problems with the update.

PS: Would you like to tell us where you are from?

I edited my post, I live next to Mainz in Germany

Welcome to the forum @egabriele!

Hi guys,
I am about half a year late but I finally decided to introduce myself too!

My name is Paul, I’m a 26 year old medical student from Vienna, Austria.
I like to bike, hike, swim among other sporty- and outdoor-activities.
I listen to Hip-Hop (Cyne, Cunninlynguists, Blue Sky Black Death, Blockhead, Wu-Tang Clan + Family, NaS and of course 2Pac, among many more), Funk (Kool and the Gang, Funk Inc. and of course James Brown, …), Jazz (Ahmad Jamal, George Duke and of course Miles Davis, …) and some other Genres. I also play drums a little.

My very first post here on the forum was a detailed report on how I live without google. I like to write lists and categorize things as you can probably guess by some of my other posts like the Free location Databases list, the GPS and Battery Guides, the Bugs list as well as the Wiki and Dictionary that I started.

I’m also a Moderator and a member of the Austrian Fairphoners.
But most of all I’m a proud Fairphone owner.

I’m a Fairphone newbie, it went live on June 2nd and still learning!

How did you get the display in this image you had on a previous post? I really miss the e-mail and message count from the iPhone I have ‘upgraded’ from.

Hey @BanksyBoy
That’s Dashclock Widget + some extensions. You can put the widget on the lockscreen too.

I’m Alessandro from lovely Bavaria, Germany. I love videogames (especially Nintendo), anime and manga. I’m a (tech-)geek, but I do also care a lot about all things related to social and environmetal activities and support (i.e. Greenpeace, WWF). Someday I stumbled upon Fairphone, but unfortunately couldn’t support it at the time, but now I’m a proud owner of a Fairphone FP1U and I’m looking forward to the next model (only because of it’s better longevity, otherwise I would stick with my FP1U).

Hey @UncleBAZINGA, welcome to the forum!

If you really give away your FP1U, look into passing it on to someone, who wants to keep using it (e.g. through the Unofficial Marketplace).

Rest assured that I will do so when the time comes. I’ve never wasted any electronic devices, but sold them to someone who still has use for it

Sylvie, from France.
I am really interested by this sustainable project.

Welcome to the forum, @Sylvie!

I’m a Dutchman currently living in South Yorkshire, UK. I’ve been using my FP1 (one of the ones with etched message on the inside of the backplate) since I got it in January 2014. I especially like the dual SIM feature as I can easily combine SIMs from the UK and the Netherlands. I’m waiting to see for how long I can keep my FP1 alive - so far so good, though I suspect it won’t last longer than the 8 years of daily use that I managed on a single non-smart phone. I’ve been lurking (and later occasionally posting) on xda under the name 9x6 for a while now, but joined here to add some details in other threads/wiki posts.

Welcome to the forum, @Johannes! Great to see yet another First Edition Fairphone User. I’ll grant you the special badge!

Also, you could add your xda-account here. 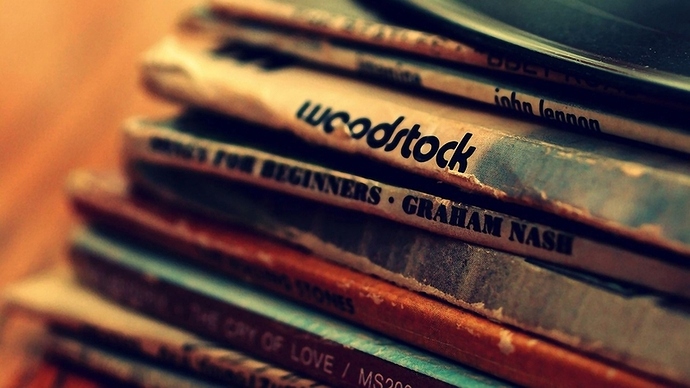 My name is Benedikt. I live in a litttle Town near Vienna, Austria and work in a social project in Vienna that supports young people between 15-25 with their professional future plans, life orientation and many other needs.
I somehow ran into the fairphone project online in early 2013, when fairphone 1 was beeing planned. From the beginning i was amazed by this initiative. I didn’t order fairphone 1 because my phone still worked well at that time, altough it was quite hard to not buy it and support this in my opinion important historical process.
Nevertheless, i followed all the stories on the blog, and enjoyed seeing fairphone 1 become reality.

I am Tomboktu, a FP1 user who helped crowd source the phone. I and 10,184 others were in that group, according to me case. A pal told me yesterday he has pre-ordered FP2! 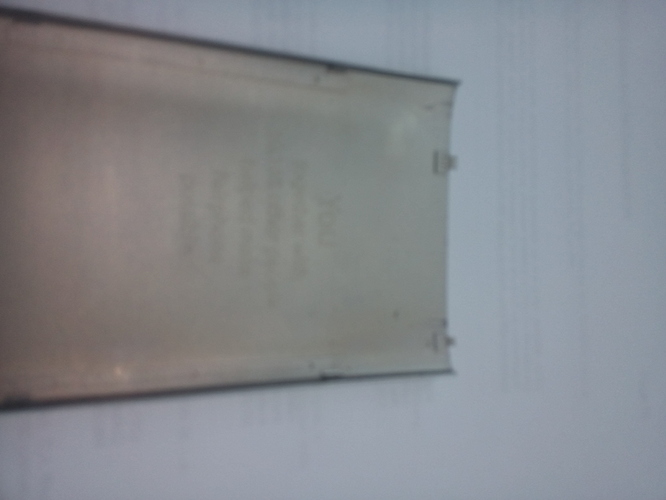 Welcome @Benedikt & @Cathal on the forum!

@Benedikt: Have you heard of the the Austrian Fairphoners? You can send us an email at vienna[at]fairphone[dot]community to be notified of our next meetup.

Jan Doggen from The Netherlands. FP1 owner number 16000 something IIRC. The availability of the FairPhone made me buy my first smartphone. I hope it stays the first for a long time