No coral red = no Fairphone for me unfortunately…

I couldn’t agree more with @BertG on this.
If that is meant seriously (which I just hope it isn’t), then … just … Wow.

Personally, I love them all! But you ask us to choose just two… I hope all of them to be available in the coming months or years

Only one problem with this though…
It is ridiculously ugly

ps. also stating that pink is female is of course very gender-biased, as if men can’t like pink

As for my own choice: I would like translucent and yellow. Not that I like yellow, but I have seriously never seen anyone around with a bright yellow cover on a phone. All other colours I have seen.

I zoned out slightly when I was inputting my votes. I went with Red and Blue, but I’m loving that Green is in the lead.

3 posts were merged into an existing topic: Back cover woes

You’re not alone with that idea @Taiya

we’ll look into it

If I get it right, and from the looks of the cover (the hole for the camera), this is a kind of rubber sleeeve, you put over the FP3, covering the sides and the back of the phone.
Therefore every translucent protective cover will let the original black-translucent cover shine through.
Or is this really the back-cover, that is replaced 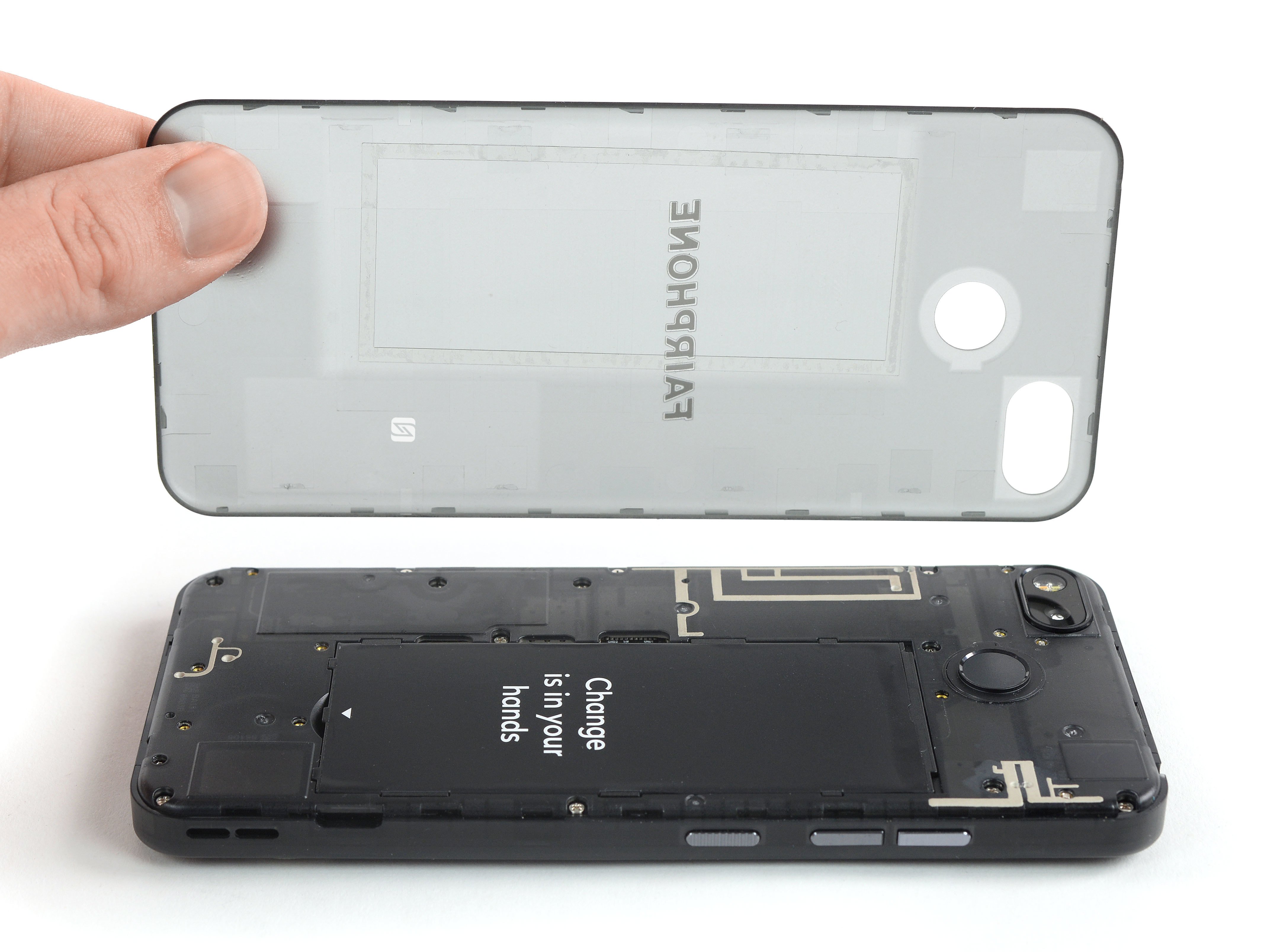 This guide shows how to remove or replace the back cover of the Fairphone 3.

Then the side of the phone still would be black and the color would just be for the backside of the phone.
Or is it really a complete new casing replacing all the black casing, so one would have to do some heavy screwing to change the cover.

@Blaffi @lorahaspels: Maybe you could help to clarify this question, that @urs_lesse has posted in this tread already 3 days ago (first answer in this thread) and that is still wairting for an answer (unless I have missed it).

About your “pink-remark”: Think Rainbow

Is it just me or is that gif really annoying!?!
Trying to compare colours and they keep disappearing.
Ever heard of UI/UX…

@lorahaspels will these cases reach around the sides of the phone (like the bumper does) or are we just talking about back covers (like the one the FP3 already comes with) in different colours?

These are protective covers - so like the bumper they would be covering the sides of the phone however they will also be covering the back. We are not talking about changing the color of the back cover.

every translucent protective cover will let the original black-translucent cover shine through.

In a way Fairphone had this before when they briefly brought transparent (slim) cases back for the FP2. The new batteries released at the same time dropped the vertical FAIRPHONE lettering (in favour or the horizontal “Change is in your hands” slogan) so there weren’t two FAIRPHONE letterings adding up to a T shape on the back of the phone.

That’s an interesting question… What colouring agents will be used, and which one is least harmful?

Yep. I voted for those too.
Not gonna change it! Am stubborn.

This raises important questions about delivery methods, and the airspeed velocity thereof.