Hi AnotherElk, thanks a lot for your answer, however, it will not allow me to install an “alarm”. I get the following message: 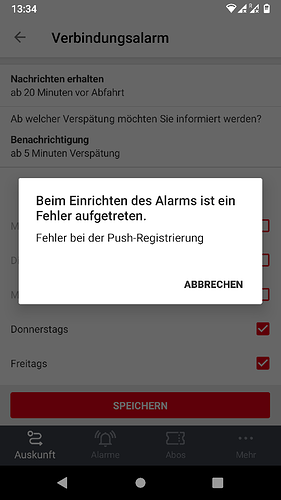 Have you ever tried running the Self-Check in Microg Settings? What does it show? If everything’s marked as OK in there, push notifications should work

Hello,
Late reply, but I just wanted to say that I upgraded to 17.1 today.
I have been using Lineage for microg since quite some time. I was still on 16, because I had a lot to do lately. I upgraded from lineage 16 for microg to lineage 17.1 for microg. No problem while upgrading. And no problem so far.
My phone was a bit slow these last months and apps sometime crashed (telephone app while phone ringing, which made me miss calls, or the clock app while the alarm was on…). I hope that the upgrade will do the trick, because I don’t feel like a clean install right now! 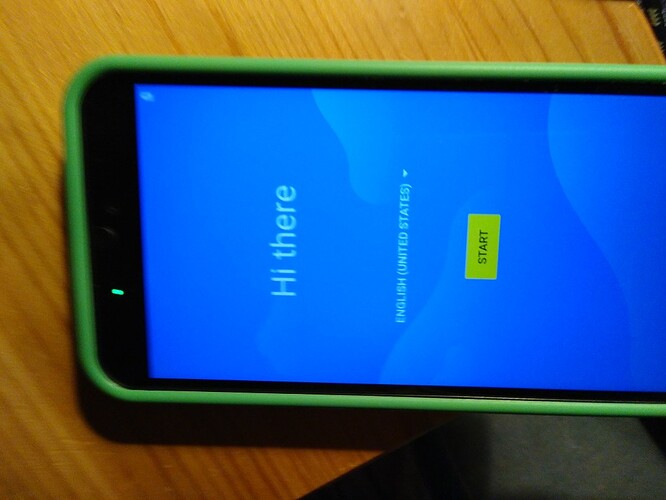