Yes i set mine to a value 48% in fact, but the phone just sets 0 brightness after an amount of time.

just sets 0 brightness after an amount of time.

Are you sure that’s not related to Screen Timeout, try adjusting that maybe

Yes it goes too dark too quick. If I turn the phone towards the light it comes back but it seems not just the lower end of spectrum of brightness but the sensitivity has increased and it goes darker even when the light is quite high. ??

Edit: I think it’s adapting better or I’m adapting to it. A bit of a mystery not too much of a concern?

I think it’s adapting better or I’m adapting to it. A bit of a mystery not too much of a concern?

Actually, it’s no mystery, but exactly what’s promised in the settings: “You can move the slider manually to help Adaptive brightness learn your preferences.”

I was annoyed about the very dark screen at first as well, but after using the slider a little (and not just holding the phone towards a lamp to get brighter), it has adjusted very well.

The post above yours explains what’s going on.
In recent Android this adaptive brightness feature is supposed to learn the user’s preference. To discuss whether this is intuitive from the start or whether it actually works better this way than the supposedly “dumb” algorithm before is fruitless, Google knows better than all of us.

If it goes dark, tell it that you don’t want it to by setting the slider to a brighter position. It’ll learn. If it doesn’t learn, then indeed a patch is needed. 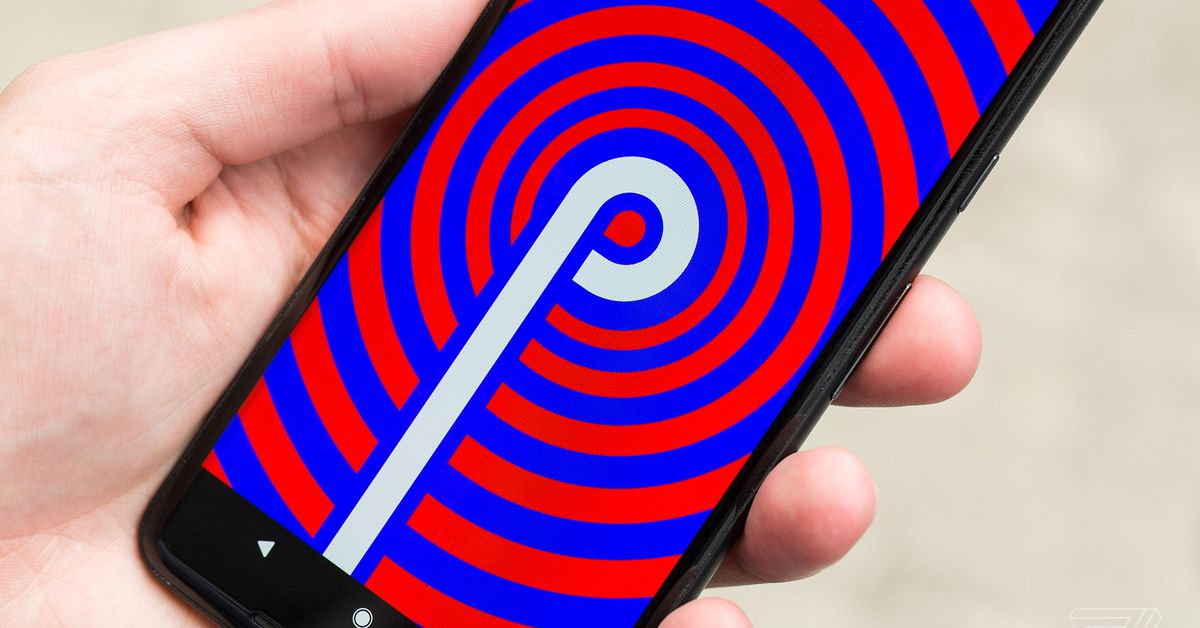 If it doesn’t help, turn it off.

Ok thanks, I have followed the suggestion yesterday but today it continues to drop brightness to zero. Maybe the combination of this new feature and the new lowest brightness value underlines the problem, I will try to “train” the new feature in the next days

Thank you for this link! There (and in many other publications) is explained how to reset the learning algorithm of adaptive brightness:

Sounds good, but: On my FP3+ the app “Device Health Services” is not present.
Is it present on your phones?

I’m using /e/ and I don’t have this setting, too.
But then I don’t have the problem with adaptive brightness either. There was indeed a learning phase in the beginning, but it tends to work well now.
Will have to see whether adaptive brightness will be reset and show the same behaviour when /e/ import A.0129 stuff into a future update or the coming Android 11 upgrade.

I think I remember something like that but maybe deleted it in my de-googling mission impossible, or maybe it was sort of personal health tracker ?? anyway here is is, sort of:
Download Device Health Services 1.0.2 APK For Android Devices.

I installed the update today as well and i am having issues with my phone being unresponsive sometimes, especially with certain apps. Right after the update it was unresponsive when i tried to unlock it or just hit the on button. A few hours later, it’s mostly happening with certain apps (Signal for example) that have loaded just perfectly before, but now they only show a blank screen upon opening and can only be closed by going to home screen and then app overview. Anyone got the same thing, or knows where to point me?

Yes, but the more important question is: If this app is not installed by default on the FP3(+), is the “self-learning” adaptive brightness feature available at all?
(Like described in this link from the post by @AnotherElk).
Or is it just the “regular” adaptive brightness responding to the light situation?

By the way, the links for the APK is broken in your link. And the app is also not available anymore for the FP3+ in Google Play store.
So I guess there chanced something. This feature was introduced to Android 9, maybe in Android 10 it is part of some other app in the framework.

Since the last update, the brightness sets itself to the minimum setting about 2 times a day. I have to manually set it to a higher value. If it works fine after a week or so as said in the article, nice. If not, I consider this a bug. Adaptive brightness has been a feature of phones for 10 years or so, and now I have to turn it off?

If this app is not installed by default on the FP3(+), is the “self-learning” adaptive brightness feature available at all?

I don’t have the Device health Service app but the adaptive brightness works fine, it took a few adjustments yesterday evening, will see what it’s like this evening.

Yeap! It’s playing up again as the light dims. The sun has nearly set but it’s still light and the screen keeps going to the lowest setting possible I imagine as I can hardly see a thing ??

It seems the sensor is overly sensitive If I have just a bit more light it’s fine.

I can set the brightest to 60% and move the phone to slightly darker situation, like another 2 feet from the windows and the screen drops to almost black ???

Adapting it is but reacting too much and not responding to a minimum setting.

OK I have to put the phone in a shaded, (no direct light) not a dark position, and it drops to zero so I have to keep the level control visible and tap it to 60% a couple of times.

Yeah, this backlight thing is buggered. It keeps dropping it to 0 while I’m using it. Increasing the backlight back up doesn’t help because it will randomly decide to darken it again, I’ts not like the light levels is even changing very much

Well as in my last post it now seems to be OK. Maybe it is just a learning curve, but still not expected or wanted.

To be honest, the display brightness adjustment of the FP was never good and now it gets so dark automatically that I cannot see anything while using the phone. If I higher the brightness is does not remember to which value I did put it. It is constantly brighter or darker, not a nice experience.

I think this may have caused my phone to randomly ‘go dark’, i.e. dropping to the absolute minimum brightness with the result that I suddenly cannot see anything while in the middle of writing an email for example. I have adaptive brightness turned on, and this seems to lead to some ‘confusion’ what adaptive means…