Has any one experience with using an SD memory card larger than 128 GB?

128 GB worked fine, but my music is filling it up rapidly.

Can you let me know which 128 GB card you used? I just got one in the mail (SanDisk Ultra 128 GB microSDXC UHS-I Class 10 Memory Card) but now I’m not so sure it’ll work with the phone.

I have that very same card. Works without any problem for me.

Yep, so far is working fine. Thanks!

No experience here with SD cards actually larger than 128 GB (isn’t there only one 200 GB card on the market for a very short time only?), but I would like to add another confirmation that a 128 GB card does work in a Fairphone: I also bought the SanDisk Ultra Android 128GB microSDXC UHS-I Class 10 MemoryCard (to be as exact as possible, here’s the Amazon ASIN: B00MWXUNL4) – seemingly the same as @Lucas_Borja_Peinado – and it works well with my monster music collection for a couple of weeks now.
I also got the impression it works slightly smoother and quicker with the Fairphone since I updated from 1.6 to 1.8.5, but I could be wrong.

(post withdrawn by author, will be automatically deleted in 1 hour unless flagged)

Advice request: I want to move 140 GB to my (upcoming) microSDXC card.
Should I do it in several smaller chunks to avoid “overwear” (overheating etc.) of the microSDXC card?

So you finally own a quite big one? (which and how is it workig?)

I haven’t got it yet, only just ordered it (the 200 GB card is on sale on amazon.de just today). Thought I’d ask in time so I don’t act out of impatience when I have it 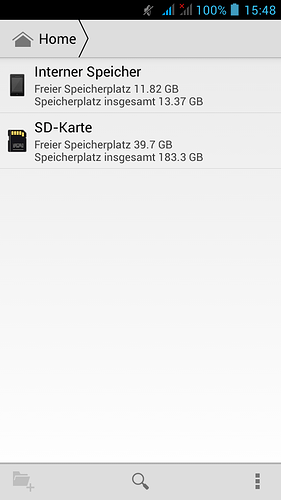 Damn, I wish I had seen that sale on time!
But thanks for the info, can’t wait to try it out on the FP2!

the 200 GB card is on sale on amazon.de just today

Dang it, I should check the forum more frequently. At least I was still in time to catch the deal on the 128 GB. Still good to know that it’ll work. I was wondering about that, too.

For everyone who missed the special offer on amazon - apparently the 200GB card is on sale again in one of their ‘lightning deals’ tomorrow at noon! So if anyone is interested it might be worth it. Last time they sold it for €85 instead of €130, which would make it a lot cheaper than a 128GB card in the shops!

Edit: Accidentally got the price wrong, last time it was €85 and not €65, I think

Everyone who doesn’t want to support amazon for known reasons, the 128 GB variant is available here for 40€ and the 200GB is here for 99€.
Unfortunately only shipping to Germany is reasonably cheap

I use a 200GB SanDisk microSDXC UHS-I card in my FP2 and it seems to be working just fine.
Update: Sorry I use it on a FP2.

Update 1: I’m not sure. But, it is possible that it’s the memory card that is causing the random reboots on my phone. (Or, it could be the SIM-card, or using location, or using the phone).
Update 2: Now I think it is most likely to be location. When location is on I have RR. Now I’ve had location off for a day without any RR.

A post was split to a new topic: Interesting for the SD Card Wiki 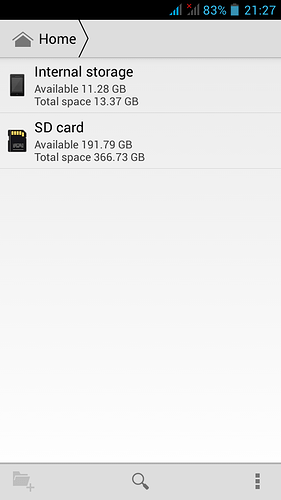 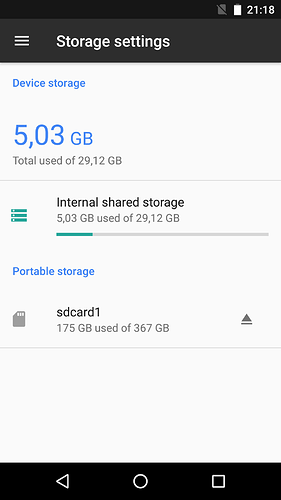 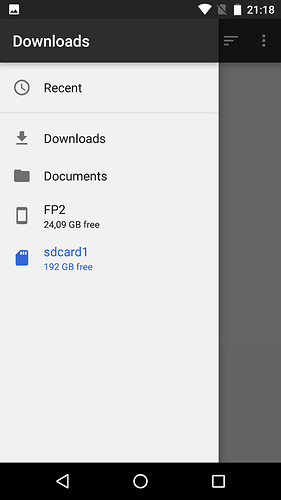