Want to get a feel of having/using a Pixel device on your FP3? Or, want to experience an early release of Fairphone’s stock Android 12.1?
This ROM is definitely for you then.

PixelExperience is a custom ROM that aims at offering a Pixel like feel on a non-Pixel device with no additional features unlike other ROMs out there. 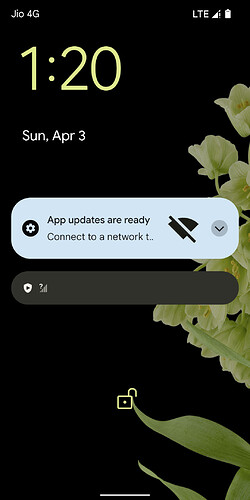 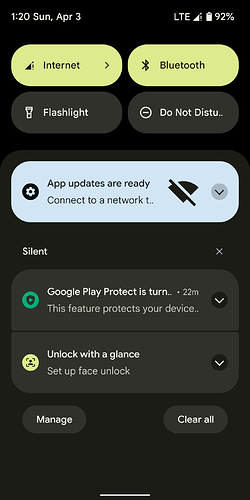 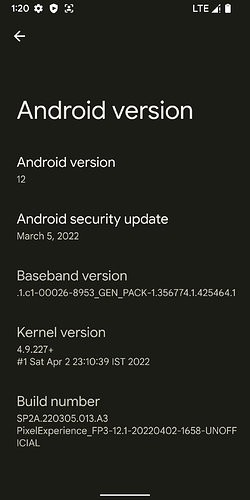 PS: This is purely for Google apps users. This ROM by default has the basic set of GApps extracted from PIXEL device.

Or, want to experience an early release of Fairphone’s stock Android 12.1?

FairphoneOS is based on Stock AOSP with Google apps and this is what I meant by the above statement. This ROM is in no way related to Fairphone.

Interesting. I don’t like the Android 12 look nor GAPPS, but I think it’s cool, all this different CustomROMs for the Fairphones!
Keep going!

I tried on my FP3 and the only thing that is not working properly is the camera, I had problems in all the applications that used the camera.

Thanks for trying it out. One of the proprietary camera components is incompatible with Android12 frameworks. I managed to fix this issue. I’ll post an updated build soon.

Please let me know if you encountered any other issues so that I can fix them before next release.

i’ll be glad to see it with functional cameras , what about gpay ?

Everything works except fingerprint authentication. Due to some unknown issue, fingerprint works until the first reboot. After that it stops working. Same issue in LineageOS 19.1 as well. I am investigating but haven’t had any progress on this so far.