I have two pair of “headphones”, a pair of small “earbuds” (the Mee Audio M6 pro which work quite reliably (button and microphone included) and a new shiny full size headphones (the classic Sennheiser HD 280 Pro) which work very unreliably.

I am not exactly sure what the problem is. I know there has been numerous reports of problems with the top module and case fittings, but I’m not sure which one is which. I checked for the following problems:

When I remove the back cover, the Sennheiser is slightly more stable. Instead of completely disconnecting when I bump into the cable (gently), it goes mono and a gentle nudge brings it back to stereo. With the back cover on, any slight touch of the connector will likely completely disable it.

I am considering filing the back cover to make the connector fit better, because I am really sad i can’t enjoy music with those gorgeous headphones on my phone! Something like this:

Fixing the FP2 headphone socket Do It Yourself

Yeah I would love buttons for play/pause and even forward/backwards! Update on the slim case: I used needle files which was good because the plastic is quite hard. Even 60 - 100 grit sandpaper wrapped around a pen would work nicely. The contact got a bit better but best thing would be to replace the socket. Currently I am waiting for an answer from support, if they can disclose some part numbers

I’m less comfortable hacking at the top module because that means 45$ and a little harder repairs if I screw it up.

I am obviously not thrilled to start physically grinding my phone case either of course. I did try to use an adapter (a splitter, really) to see if that would improve the situation, but that splitter seems to have the same clearance requirement as the Sennheiser that make it fail to fit snugly enough.

I’m also wondering about warranty - is that something that’s expected? Is it the back module and can I just ask for the spare part? Should it be covered by warranty?

Thanks for any advice,

Update: here’s a picture of the three jacks. From left to right, the Sennheiser HD 280 pro, a simple cable splitter and the Mee Audio M6 Pro. 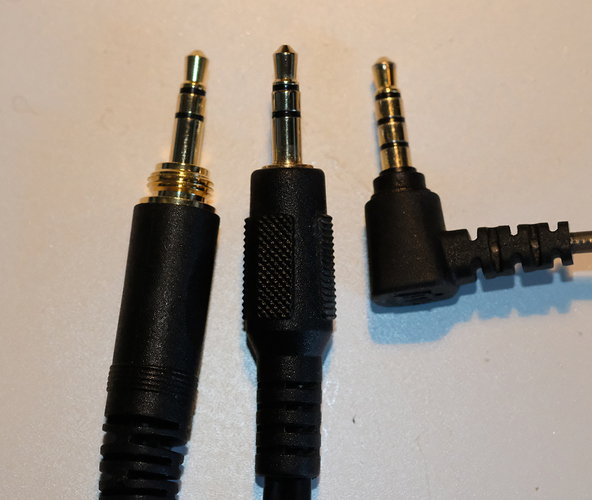 Here’s the HD 280 Pro jack plugged into the FP2 without the back cover: 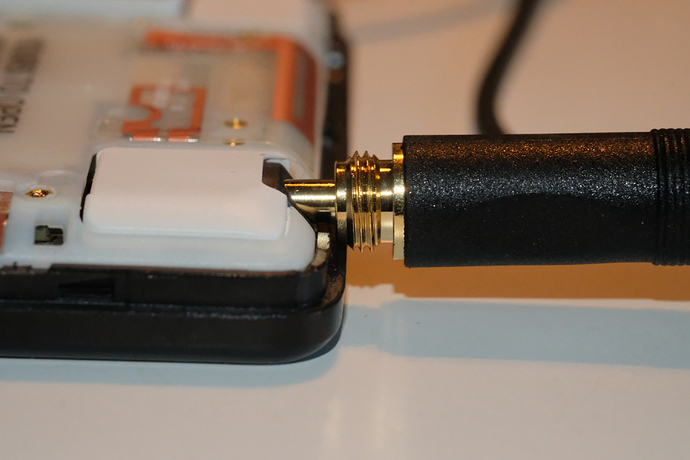 Notice how the first inside ring is actually inside the case. Connected like that, it’s almost okay, sound generally “sticks” to stereo although wiggling the jack will unplug one of the channels eventually. Also notice how the “screw” part of the jack leans against the back cover part and shifts the whole apparatus up in an awkward position.

And here’s the smaller Mee Audio jack, which works fine: 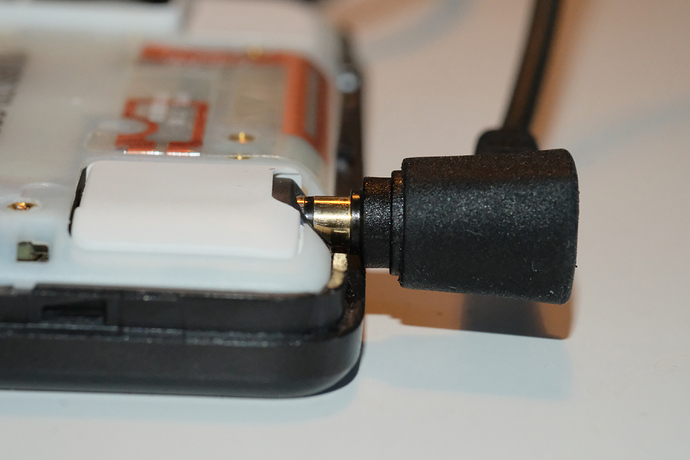 Notice the concentric shapes on the connector: instead of going right off to a large metallic screw pattern, the width of the plastic connector widens slowly, which means it fits snugly inside the connector, even with the back cover on: 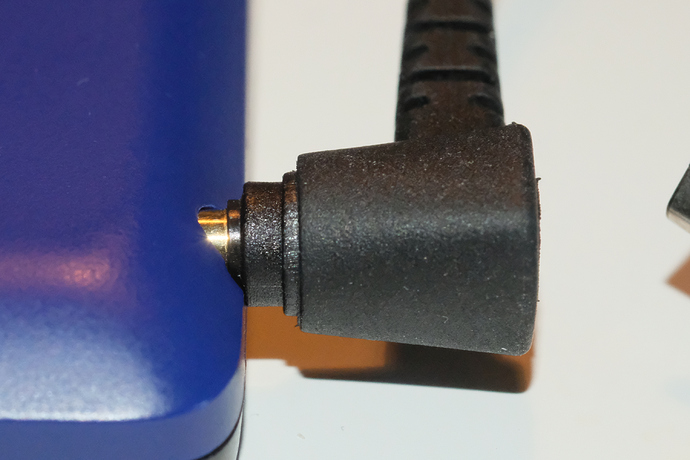 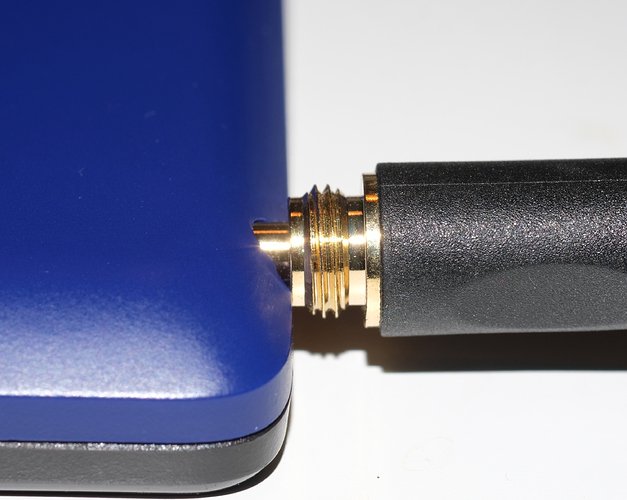 You can just see how it’s basically impossible for that jack to fit in there without hacking at the case: there just isn’t enough room for the “screw” ring to fit in there, because it’s wider than the inside plastic ring on the Mee Audio jack. Then the jack sits too far from the insides and barely makes a connection at all.

It seems now pretty obvious to me the problem is with the case. I would need to file the back and front cases to make room in the socket for the larger jack.

It does mean, however, that the list of incompatible headphones should be expanded to include stuff like those professional headphones with larger jacks…

It should also be noted, finally, that the headphones work perfectly well on the two other phones I could test: both the HTC One S and the LG G3 have “flat” audio sockets that accept the larger jack perfectly well. Compare this with the “slanted” design of the FP2 and you’ll see why this problem occurs in the first place: 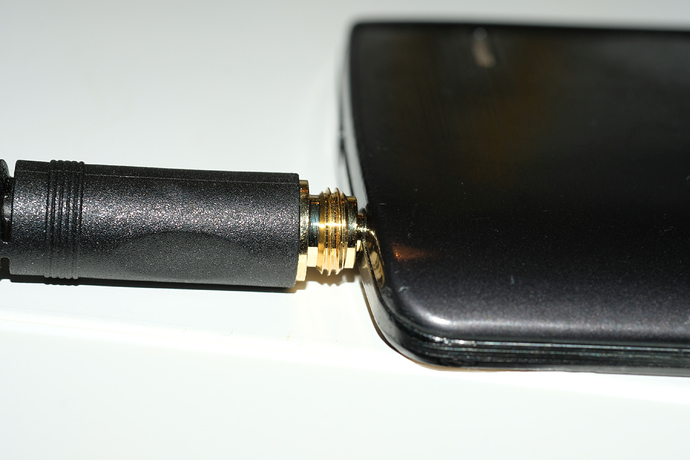 Here the headphones socket is offered straight out and is directly accessible. The HD 280 Pro jack “clicks” satisfyingly in the socket, something it can never do with the FP2, even with the back cover removed.

Final note: removing the front part of the slim case doesn’t change anything. It does seem like the audio socket in the FP2 “clicks” less than at least the LG G3, for example, which could mean it’s a (design?) problem with the module itself.

I did try to use an adapter (a splitter, really) to see if that would improve the situation, but that splitter seems to have the same clearance requirement as the Sennheiser

There are so many different ones of them. One should fit, and in online shops, you can see pictures of them.