Problem with sms and Time display

Hi, for 2 days now i’ve got troubles sending messages, takes very long and doesn’t send 9/10 times, my clocks are all wrong and different from each other, constantly changing or standing stille. Also my battery is running low very gast. HELP!!

Edit by @Stefan: @Catherine_Whittle writes in post #23 that her problem was solved by doing a hard reset.

I’m afraid you have to be a bit more precise. What exactly is wrong with your clocks? And what clocks? System time? SMS Timestamp? Are you connected to the Internet, as that should automatically adjust your system time to local time.

What is the problem with your battery? Have you looked here Battery problems (wrong charging status / battery might be dying) ?

It’s my system clock that is acting strange, so even my alarm didn’t go off. Mostly the clock on my screensaver is right, the one in the upper right corner (system?) and the one on my desktop (alarm?) keep sticking, independent from each other. It has the same problem when i use no or an other sim. I don’t seem to be able to get it in safe mode.
Messages keep the status of sending and after a while i get a message that it didn’t get sent, although sometimes it did but not always. I also received one message 8 times and i’m not sure if i get all my messages. I have no problems calling or using wifi.
I hope this makes my problem clearer.

How can i insert them here? I just found out i also do not receive most of my SMS messages… Nor my mobile internet works…

It heavily seems that something is wrong with your SIM (as the clocks also get their time signals from the network provider via the SIM). But different clocks are strange.
Try a screenshot and upload it here (the “upload” button quite above in the compose window, or CTRL+G).
Taking screenshots should be explained here: How to make a screenshot?
Find the location of the file and upload.
Cheers, RObert

It heavily seems that something is wrong with your SIM (as the clocks also get their time signals from the network provider via the SIM).

That’s what I thought too, but:

It has the same problem when i use no or an other sim.

Too bad safe mode isn’t working, as given:

I would expect that something is stressing out the phone quite badly (Does the upper part of the phone, especially at the back, by any chance also feel quite warm?). Safe mode would help ruling out installed apps. Although this doesn’t rule out hardware issues. If nothing works and you have good backups of all the data, a hard reset (back to factory settings, wipes all data) would also help to rule out software problems.

I started having the same problem yesterday! My clock(s) must have stopped working Wednesday night because my alarm didn’t go off yesterday morning; I’ve tried setting some since and they haven’t worked either. I am able to send and receive some texts (SMS) though not always at the right times, and when I send texts the messages don’t appear in my messaging thread even if they send successfully. My phone battery is also plummeting and as suggested the phone is also very hot.

Restarting and removing the battery before restarting didn’t help at all. The only other thing I’ve had recommended is a factory reset as someone here has also suggested. It’s very strange though that we’ve started having exactly the same problems on the same day…?!

can you please provide us with some screenshots explaing your problems with the clock? Have you tried a different sim card?

Same problem with me; startet about 2 days ago: problems with sms, sms time stamp? : clock freezes all the time, phone doesn’t show connection to Wlan, sometimes it connects, most of the time not, battery drains quickly, battery status with phone switched off looks totally different from status, when switched on. I have re-set battery memory twice - didn’t change anything. I urgently need some help here too!! 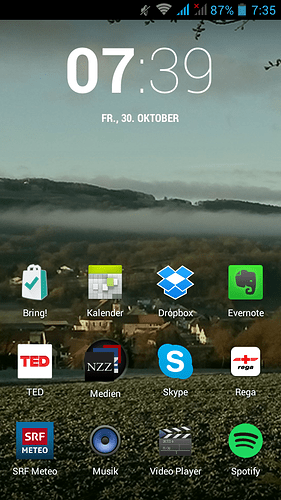 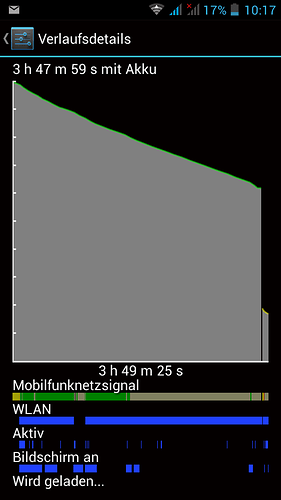 Thanks for the Screenshots. Can you confirm, that the battery problems started two days ago as well?
What version of FPOs are you using?
Please check, whether or not the battery is bloated (see threads here in the forum) can you try different clock apps? Do the results differ? Have you tried using a different simcard? Enabling airplane mode and going back to normal should update your time from the next cell. Does this work?
Can you access safe mode? Is the behavior reproducible when using safemode?
Quite peculiar problems I gotta say. You should better file a ticket with the support for that.

Hello, i’m french and i have a poor english verb, sorry.
So, it’s the same problem for me before 2 days, the clock is always late and it’s impossible to know if sms is gone or not and later “sms error of sending”, “envoi en cours” for hours, the same things with other SIM card.

I’m glad i’m not the only one… It is getting worse. My battery had gone from 100% last night tot 15 this morning, without using it. 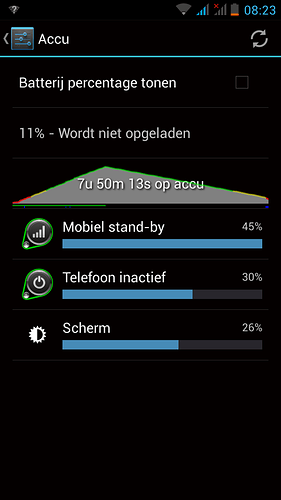 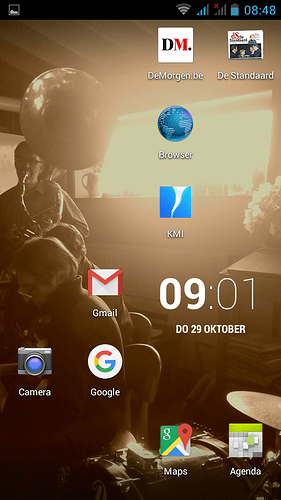 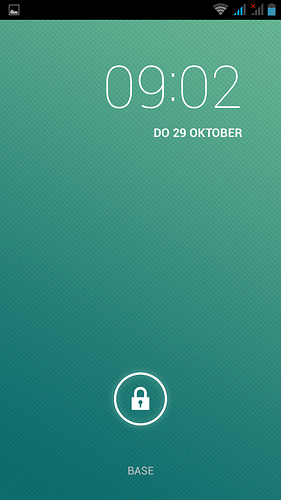 @madde - I just restarted my phone in Safe Mode and have the same problems.

I don’t think the SIMs are a problem given that it didn’t make a difference when @Sanner removed hers, and we’re all in different countries so will be using different mobile networks but have the same problems. I’ve tried setting the system clock manually rather than picking it up from the mobile network and still the time(s) gets stuck.
I think I might file a message with support. Could also try a factory reset but I’m putting that off because obviously it’s a less than ideal solution and I’d have to make a back-up first.

I’ve just submitted a Support Form outlining our problems and have said that four of us in different countries are having the same problem. Sanner, @Veronique_Duverger @Noelia , I’ll let you know what response I get. My phone is FP1U; I’ve had it less than a year. Are your phones also second batch?

Could this issue be related to summer/winter time? Are your clocks manually or automatically set?

@Noelia I see your screen is in german, if you are from berlin, you could visit the Fairphone 1 Refresh session: https://www.eventbrite.com/e/frischekur-fur-dein-fairphone-1-tickets-19312852261. There will definitly be knowledgeable people around.

first batch for me. someone tell me that a reset resolve the problem but you loose all your information.

Oh right, interesting.
Yes, you would have to make sure your files are backed up first - connect to your PC and put everything on your computer; make sure all your contacts are on your Google account. You can read about resets here: https://fairphone.zendesk.com/hc/en-us/articles/201134418-How-to-perform-a-Hard-Reset-on-my-Fairphone-1

I’ve had an automated email from the Fairphone team saying they will aim to reply within five working days. Don’t think I can wait that long so I’ll probably try a reset.

I’m looking forwards to the respons! Mine is same batch…