Mine too, unfortunately it’s not an option in the poll

I’m very curious! Would be great to have more than two cases available already with the launch. Perhaps id even rather have my phone’s delivery postponed a few weeks if that would mean i’d have more options.

Good luck with the last preparations!

Yeah, same for me

The pictures from Engadget are great Engadget is the original home for technology news and reviews. Since its founding in 2004, we've grown from an exhaustive source for consumer tech news to a global multimedia organization covering the intersection of technology, gaming and... 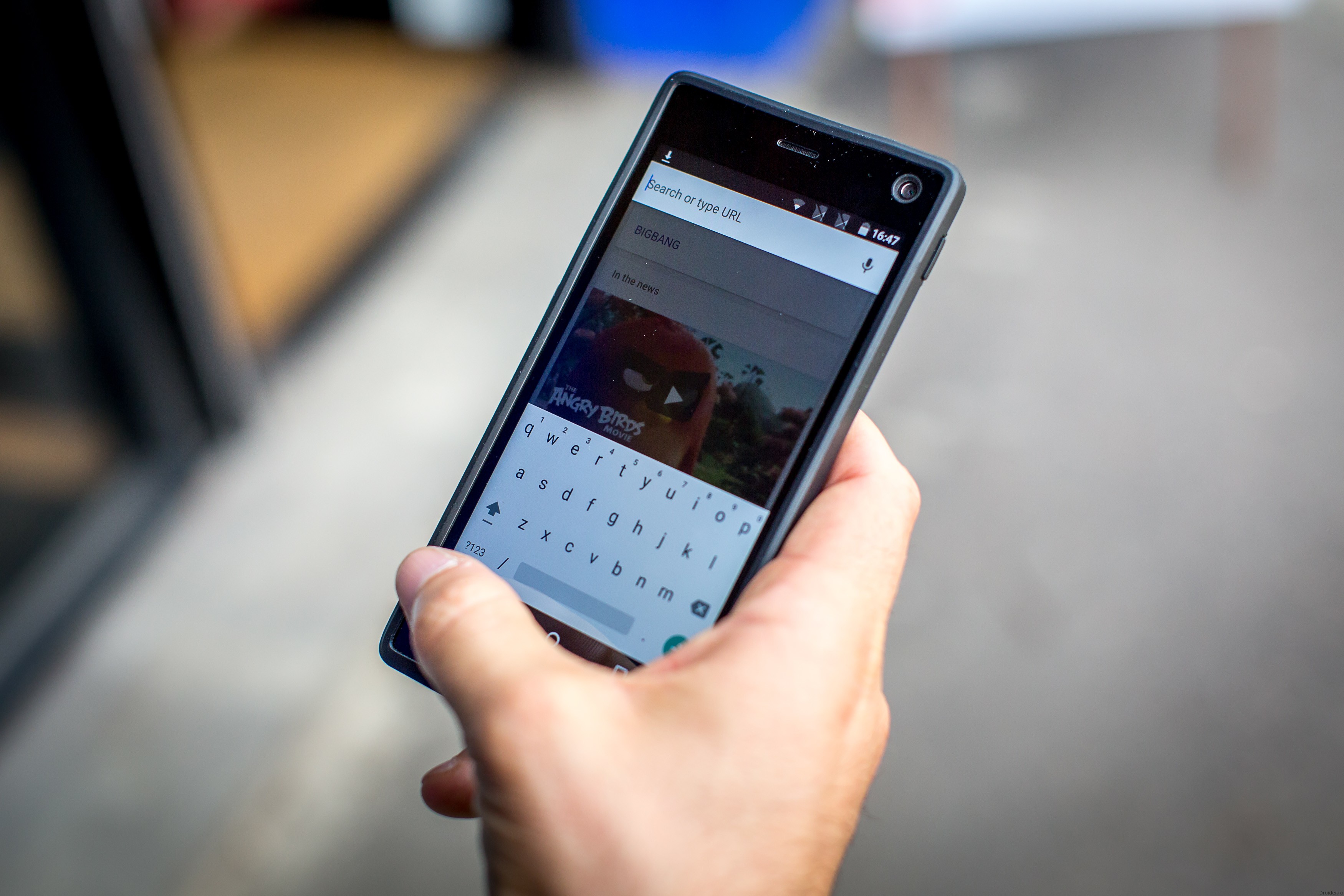 You can even transparentify a Samsung Galaxy: :woot:

One guy fulfilled every geek's dream by turning his phone semi-transparent.

But the FP2 is the only phone where a transparent back actually let’s you see something worth seeing.

True! When I saw the Galaxy, I thought, “well, this doesn’t reveal much…”

Please take a look at this topic:

Fairphone 2 3D printed casings available Do It Yourself

https://www.shapeways.com/shops/funkyotherhalf This is the third iteration print. Second one fitted like a glove, but I had not added the buttons for the volume, power and camera yet. These are in this model and should work like a charm, but waiting on my own order to confirm this. Feel very free to mix and match with colours, you can order both parts also separately. It replaces the default casing entirely. Also, if you have a cool idea for some design I should make, post below! [image] H…