Are there any apps you can do the same with?

Basically and (children’s) drawing app should be able to do the same.

Or could the maintenance and checkup tool be integrated into the Lineage OS?

Well the proximity sensor recalibration tool already got ported, so I guess people are working on it, but probably the other tools are harder to port.

I did exactly that, talked with their support first to make sure it’s OK and ordered a new display module, which came really quickly. After confirming the new display module fixed the issue, I started the return process for the old display module. All good from Fairphone’s side and there was not a second I had to be without my FP2

Ethical perhaps but reliable, certainly not !!!

No answer from fairphone since 10 days…

You can get faster results by calling, see #contactsupport .

Did they refund you the costs for ordering the replacement display module (module+shipping costs)?

@Niekess: Did this trick help you in the long run? Or was it just for a short time till the problem appeared again?

@WiKo: Did this trick help you in the long run? Or was it just for a short time till the problem appeared again?

And does anyone know if they really improved the display so the problem will never return even if there will be some pressure on the phone or some moisture while going in the rain or something like this (in normal use)?

@fp2dd: Short time solution. The screen on my phone got overtime worse to a point the trick isn’t working anymore. I’ve got a support ticket running right now.

Thanks. I did as well and they want me to return the old display first. I don’t want to be without the phone for two weeks so I hope they agree in sending the replacement first (I can advance the costs in the first place) and that they refund after confirming it’s the (obviously) known producers fault so many users suffered by already.

@fp2dd My trick is no long-term solution. Once fixed by correctly applying pressure, one wrong touch on the edge of the case could throw it back to the broken state.

Meanwhile I bought a used phone (non-fairphone), which is my way of staying as sustainable as possible.
Until now I have no experience with the new batch of displays, though I should let mine replaced…

Yeah, the cost of the display module was refunded. The shipping was not,
but that is because I also ordered a battery and slim case. Normally they
would refund it I think.

Had the same problem as well. Screen not working on a horizontal line. Went through the troubleshooter, then received a new screen on warrenty after sending the screen back to Fairphone. Excellent support reactivity.

I also received excellent support on this. After asking for it, they also sent me the new display module first (I had to advance the 87 €, which were refunded later).

I now have exactly that problem and can prove it with a screenshot from the drawing test app. However, I bought my fairphone more than two years ago (and got a full replacement 1.5 years ago because of a broken USB port…), so technically it is outside warranty. Will they still replace/refund a new display module, even though the phone is outside warranty? Any experience on this? Thank you!

I too have this porblem, withtin two weeks both sides if the screen have been troubling. I’ve tried cleaning the pins/nib/(stift in swedish), without luck however, it feels like the problem is “physical” ie that the parts of the phone are not enough caulked or sealed… ie there is air btween the sensors. Any idea of what to do? 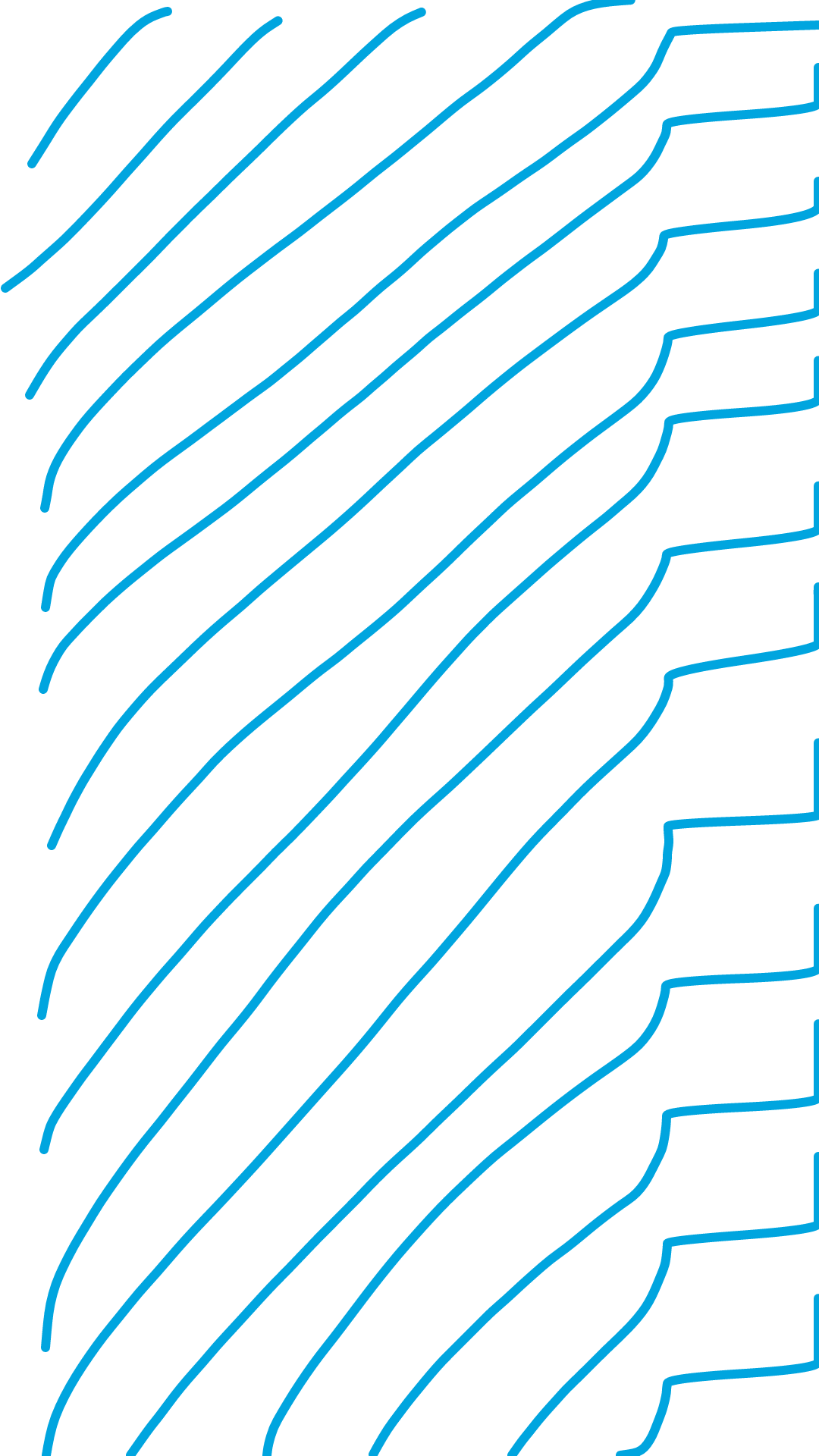 As you can see from the attached image, my FP2 seems to have a damaged display on the RHS.

It has manifested itself in me not being able to press some on-screen buttons on the RHS of the screen. Using the Settings/Maintenance/Checkup/Drawing option I tried to draw diagonal lines, but from the image attached, you can see there is a band on the RHS of the screen where the screen is not working properly (it seems to skip to the RHS horizontally as you approach the edge).

I am assuming that this a new display screen will fix this ? I have ordered a new screen anyway as the phone is hard to use as it is. Would be interested in whether anyone thinks differently ?

I moved your post here as it’s the same issue that’s discussed here.
In the first post there are a few tips - you already found the free drawing tool, did you also try cleaning the connectors?

Do you still have warranty (2 years)?

Hi Paula - thanks for spotting this was a duplicate post!

Phone was bought in March 2016, but they did replace it last year after I had overheating problems so i will need to check if the replacement phone re-starts the warranty.

My second display module has been misbehaving (no touch on left side) and I’m not sure whether to bother with a new one.
The first display lost touch sensitivity on one side after about 15 months and was replaced under warranty; however it was replaced with a refurbished item because at the time they were still waiting for an improved display module from manufacturers. This has lasted about 12 months, so now my phone is out of the two-year warranty and when I asked support they said I would have to buy a new one.
Does anyone know for definite whether a new display module will be “improved”? Or will I get an old one which will break in a few months? For €87 I could buy a nice used smartphone instead but I really want to believe in Fairphone!

Nobody here can predict the future, but a majority of displays work perfectly fine for a long time.
I am not aware that the display modules were ever improved though. They had to change supplier at one time, so the new modules are a bit different (and afaict the white dots issue seems to have been reduced). If you buy a module now you’ll of course get a new module, simply because old modules are not around anymore.