Hello Johannes, thanks for moving the topic. The troubleshooting steps worked for me.
I removed the screen, then cleaned the connectors and reattached the screen. Then it worked fine! : )
One happier Fairphone2 user. : )

@Johannes Unfortunately, the issue came back again today. I already tried to remove and replace the screen after cleaning the contacts, but that didn’t work. I’ll raise a support issue. 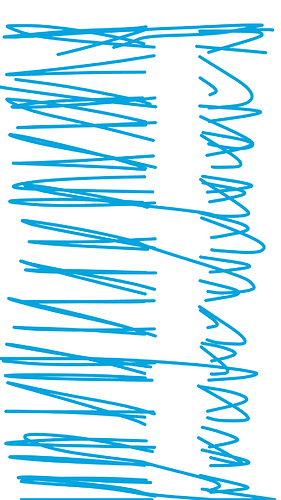 I know what to do. Its just that… I already have had a new fp2 for another defect. Getting a 3rd would kind of spoil the endurability feelgood aspect of owning a fairphone. Ah well. Hope they agree on only sending a screen.

Same Problem, but after 14 months. One quarter on the left screenside isn’t responding at all. Did run the screen test.
Hope to get a good answer from the support team as well.

Is there any insight if this issue has been fixed for good in new displays? I already had this issue twice and I’m not head over toes about the idea to send back the display every 6 month or so…

Same here, have had a couple of new displays already. I’d be very interested in knowing about what exactly breaks inside the display.
Are the failures mechanically induced? Moisture? Shock? Temperature? Is there any way to prolong lifetime of the display?

I have the same issue. Luckily I have enough functioning area to be able to workaround most problems this causes, as long as it doesn’t get worse.
After a fairly slow but polite process, support have offered to send a replacement screen. The only problem is that they have discontinued manufacture and are waiting for a new improved version to arrive. At least this is good news for the future!
Also, it is very good news that they are prepared to replace a part which is 16 months old — anyone else would say this is out of warranty. Thanks FairPhone

Hello, I probably got some good news. After 2 month suffering from this well discribed malfunction of the touchscreen, all of a sudden the screen works as if nothing had happend.

In march I tried to fix it (dismounted the screen, cleaned the connections, etc) without any effect. And two days ago - as I almost got used to this uncomfortable situation - the touchscreen is as good as new.
I can’t explain it - I’m just super happy - wish you luck your phones aswell spontaneously repair themselves. 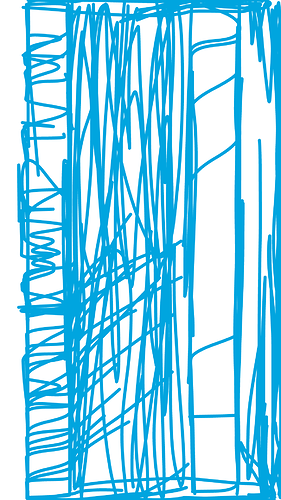 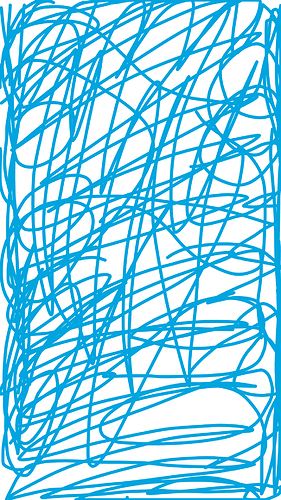 I just want to connect to people that have the same problem. I got my third display module 6 month ago and now it started again. I got the same info, that they are waiting for a new delivery of display modules.

I would also be interested in finding out more about what causes the error.
Seems like it mostly effects the outer left and right parts of the screen. And I also experienced the “deterioration” - it starts with one stripe and then a second and then random touches…

I still use the old bumper (dust it allow more dust to get into the phone?). 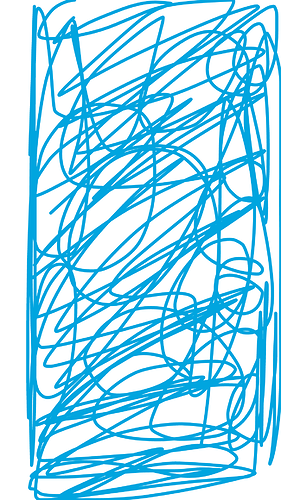 (the left part of the screen is not working)

I have also this problem, the whole right part doesn’t work. It’s really annoying when i’m typing and to swipe to the left. Does anyone know what to do? Because I tried to remove the screen, tried to reboot but nothing could help.

Follow Fairphone Support’s troubleshooting tool. The issues described in this topic would be “Display” > “The touch function is defective”. Double check that you’ve already tried what’s described, and then click “No” to get to the instructions on how to ask for a replacement.

F***** Displays, Fairphone has a real issue here.
My Display was exchanged beginning of April, not even 2 month ago, and now the new Display has exactly the same problem, just that the part which is not working is on the left instead of the right part of the Display.
Opened another ticket with the support … and hope it will not take two month again to get it changed.

I am really happy that my wifes Fairphone does not have this problems.

I did not have this issue. It was merely only a suggestion. But I’d say it cannot do any harm cleaning the contacts with pure alcohol.

So I conclude that the first problems are also a result of pressure on the corner, probably while carrying the phone in the pocket.
I hope the the ‘new improved version’ isn’t vulnerable to that problem anymore.

!!!UPDATE!!!
I experienced the same problem, my left hand side of the screen would not work. Using the phone was not impossible, but very frustrating. I got in touch with support, and they told me I was eligible for a screen replacement, but that I would have to wait “potentially several weeks” because they are “currently optimizing our production process”. I took me a certain time and effort in insisting, during which the screen started presenting new issues rendering its use almost impossible, but they finally agreed to replace the whole phone. This said, I do not know if they will send me a new or used phone, but I hope the former. The pickup from the DHL courier went very smoothly, the phone is back in Holland and I’m awaiting further instructions on how to proceed. I will keep you updated!

The same happened here. Did this spontaneous resurrection lasted forever? In my case, after two months with an issue exactly in same left part as you, everything worked fine all of a sudden this morning. Am I saved forever?

I hope so for you! I dont know. Mine never magically fixed itself.

I
returned my screen and fairphone sent me a new one.

The same happened here. Did this spontaneous resurrection lasted forever? In my case, after two months with an issue exactly in same left part as you, everything worked fine all of a sudden this morning. Am I saved forever?

The magic solution just lasted twelve hours. Terrible disappointment. The issue is they ran out of screens two months ago, and I am still waiting.