I’ve moved your topic to this one, because I think it’s the same problem. You could try a drawing test, like other users did in this thread.

Hello everyone, after my distress call on February 24, I got good news. I contact fair phone support by phone, they where very much into understanding my problem and fast to react, as soon as they understood that it was a screen (hardware) problems, they send me the spare part. Three days after I had it personally delivered at my door and now my phone is working perfectly. So I’m very happy and I can show it again to my friends to make them want to be part of the movement.
Best regards to everyone and bravo to the Fairphone support, in my experience I only encounter professionals and caring peoples.

Have a wonderful day everyone.
Robin 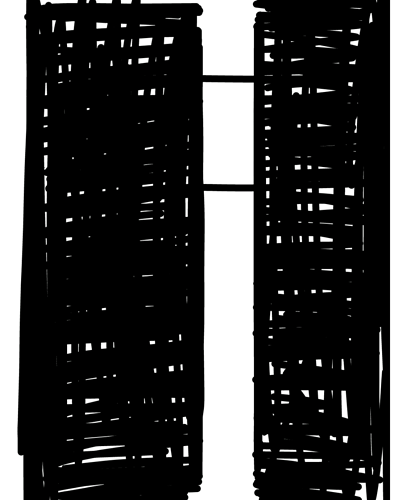 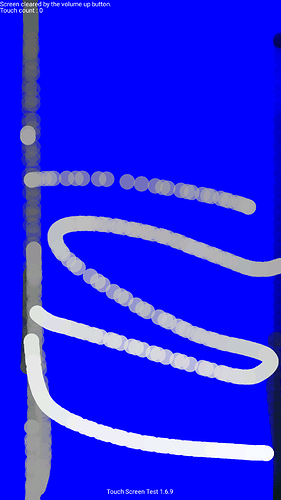 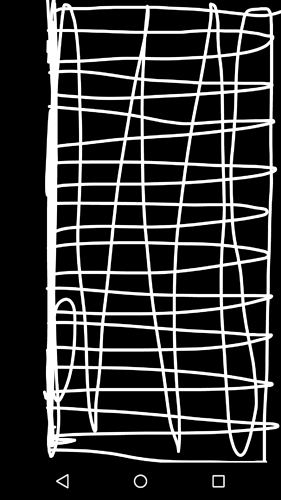 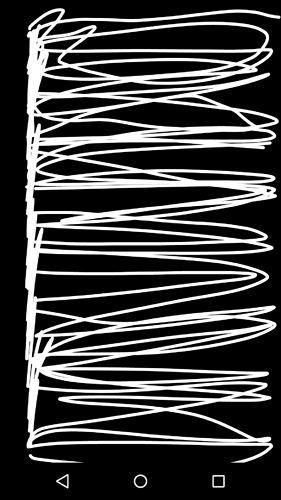 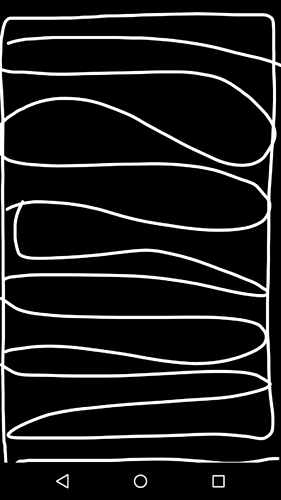 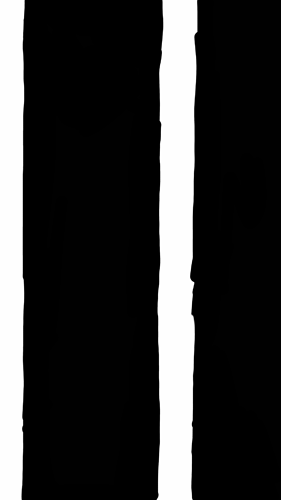 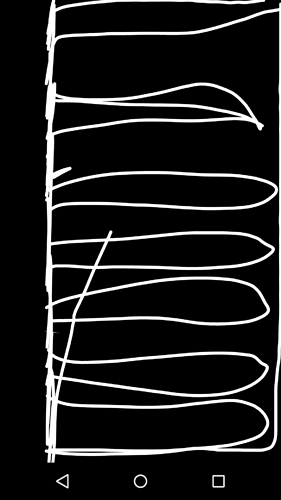