I have also been having the same issue, column on the right side of the screen does not work, blocking out the ‘i’ on the keyboard and making it difficult to answer calls. I submitted a fault report 1 and a half months ago but no reply, and I cannot seem to get through to customer support by phone (Ticket number #112313)

I think the upper left en upper right side of my touchscreen doesn’t work anymore. If I wanna type something I can’t use the ‘q’ and ‘p’ buttons (QWERTY). And also I can’t transfer any apps from one tab to another.

Does anyone have an solution?

The new update didn’t solved it and also removing the screen didn’t work. 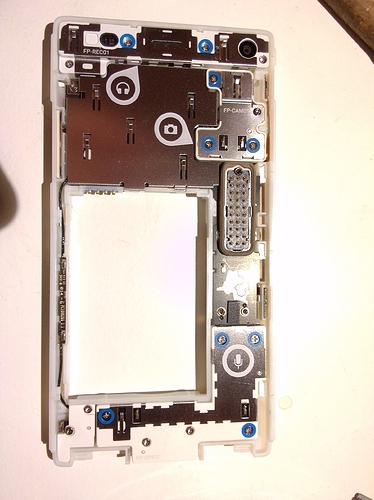