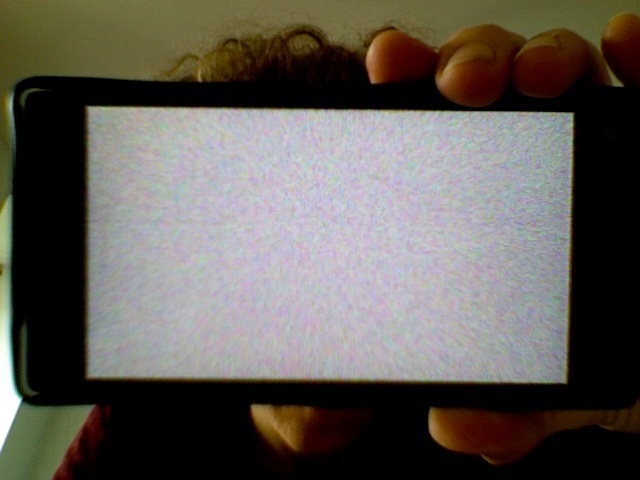 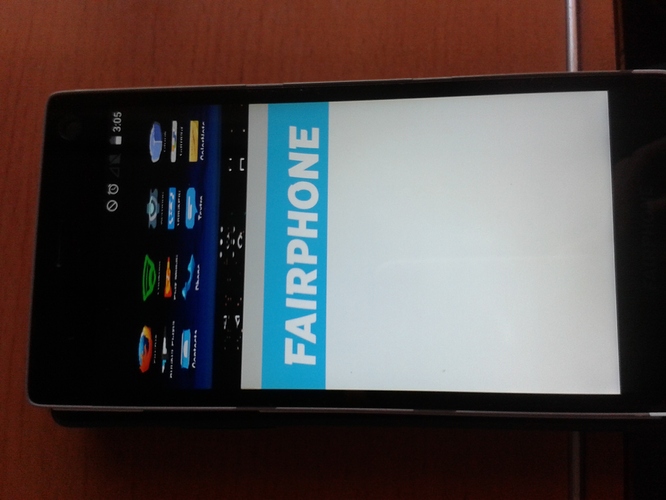 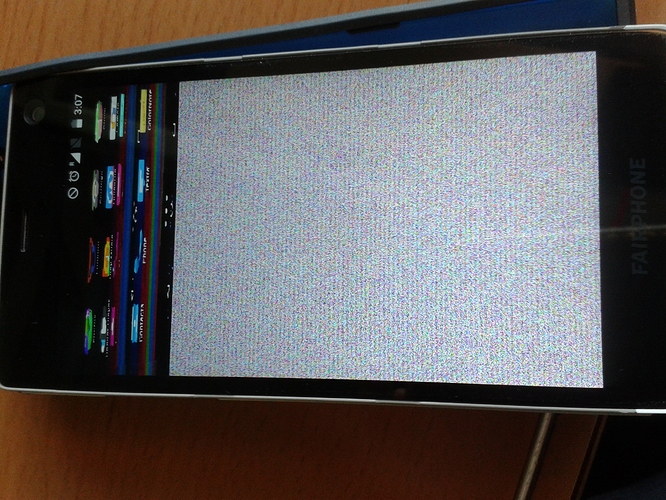 I would say, disassembling is always worth a try as it helped some, doesn’t make anything worse, and just takes a few minutes. Remember, the phone was build to be easily taken apart, and for removing the screen you don’t even need tools.
But of course, it’s your decision to try it, but it takes a moment compared to 1 or 2 weeks for repair when you send it in.

I have the same problem. My roommate does too. Our phones a completely useless as it is now. Have anyone here got a response from the support team about what to do? I do not get the impression that disassembling helps from what you all write!?